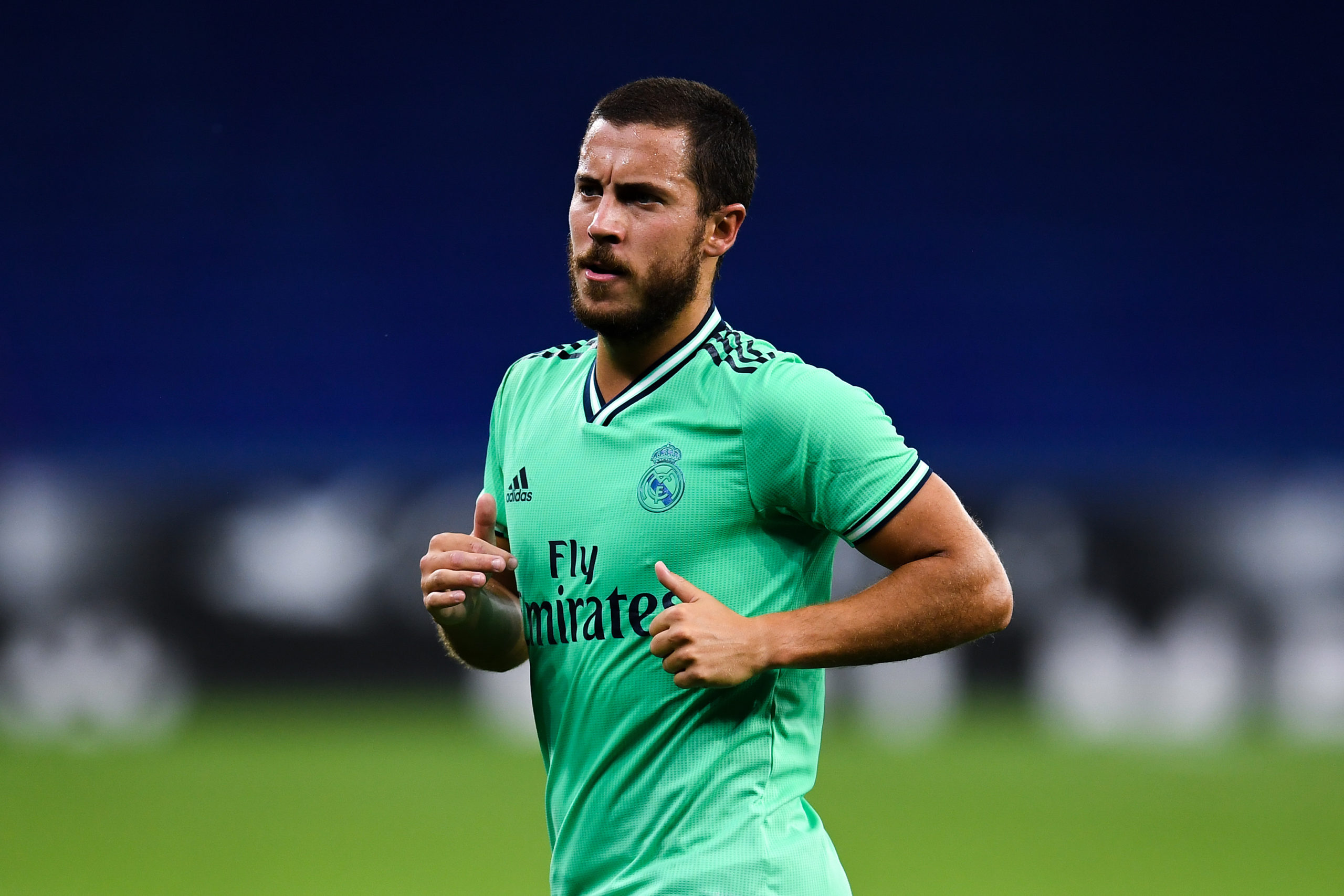 Real Madrid manager Zinedine Zidane has explained the reason behind leaving out Eden Hazard from the 24-man squad to face Getafe in the Spanish La Liga on Thursday night.

The Belgium international made the club-record move from Chelsea last summer and he has since endured a difficult season which has been marred with injury concerns.

The 29-year-old has already missed 24 matches through different injuries and Zidane has said that Los Blancos need to be calm with the attacker despite the fact that he has returned to full fitness after his ankle surgery earlier in the year.

Since the restart, Hazard has made four league appearances for the Bernabeu giants and he has been substituted following the hour mark in three of those outings.

The Belgian has caught the eye with a couple of assists, but he is unlikely to take any part against Getafe tonight after being excluded from the 24-man squad picked by Zidane.

Speaking in the pre-match press conference, Zidane said that the club need to protect Hazard following his long injury lay-off as he is likely to draw more fouls from opponents being an important player.

“He’s very good and the opponents know it. But there’s no intention of hurting any player. We have to be calm with Eden. He’s been off the pitch for a long time and you have to go easy on him. He’ll be fine in a little while,” He told via Marca.

Real Madrid are currently holding a one-point advantage over Barcelona at the top of the league standings and they have the opportunity to extend the gap by another three points, if they get the better of Getafe at the Alfredo di Stefano stadium.

With six games to play, Los Blancos should be in pole position to lift the La Liga crown after a three-year wait. They can afford to drop as many as four points and still win the title, but Zidane would surely prefer his players to preserve the 100 percent record since the restart such that the club can be crowned as the champions before the final matchday.