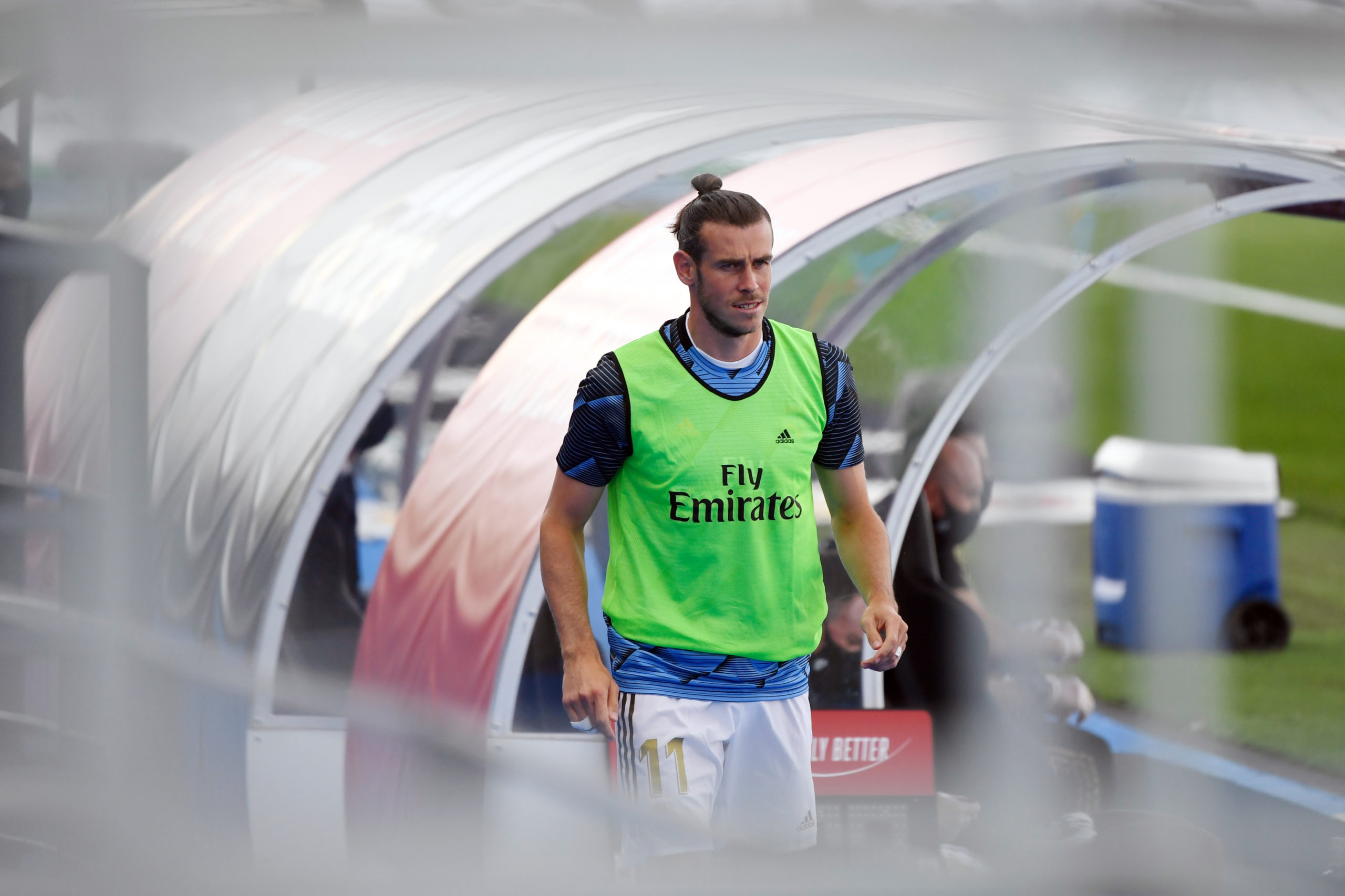 Real Madrid manager Zinedine Zidane has said that Gareth Bale was excluded from the 24-man squad as ‘he did not want to play’ Manchester City in the second leg of the club’s Champions League round of 16 tie.

The Wales international has endured a difficult campaign under Zidane and he has barely featured for Los Blancos since the season resumption after the coronavirus shutdown.

Bale has played only 100 minutes of first-team football from mid-June and he was completely excluded from the matchday squad for the 2-2 draw against Leganes in the final game of the La Liga season.

Ahead of Friday’s European meeting at the Etihad Stadium, Bale has been left out of the travelling squad and when asked for the reason, Zidane highlighted that the decision was made by the player himself.

“It was a personal conversation I had with him. He preferred not to play. The rest remains between me and him but he said he didn’t want to play,” He told in a press conference relayed by BBC Sport.

Los Blancos are trailing the Cityzens after the first leg which they lost 2-1 at the Bernabeu in February. Zidane has a fit squad to choose from, barring the absence of a few players due to different reasons.

Bale has obviously omitted himself out from the game knowing that he won’t play any part. Mariano Diaz is also expected to miss the Cityzens clash after being tested positive for COVID-19.

Aside from the duo, club-captain Sergio Ramos is also absent for the contest after being sent off during the closing stages of the reverse leg. He should be a huge miss at the heart of the defence.

Meanwhile, Eden Hazard has been included in the squad. The Belgian was struggling with a troublesome right ankle after the season restart, but Zidane is confident that the attacker is fit again.

“It is true that he had a bit of discomfort at the end of the league [season], but now he is much better and I think he is well and confident. Now he’s fine and hopefully he can continue without problems,” He added.