Why Real Sociedad is the Right Place for David Silva 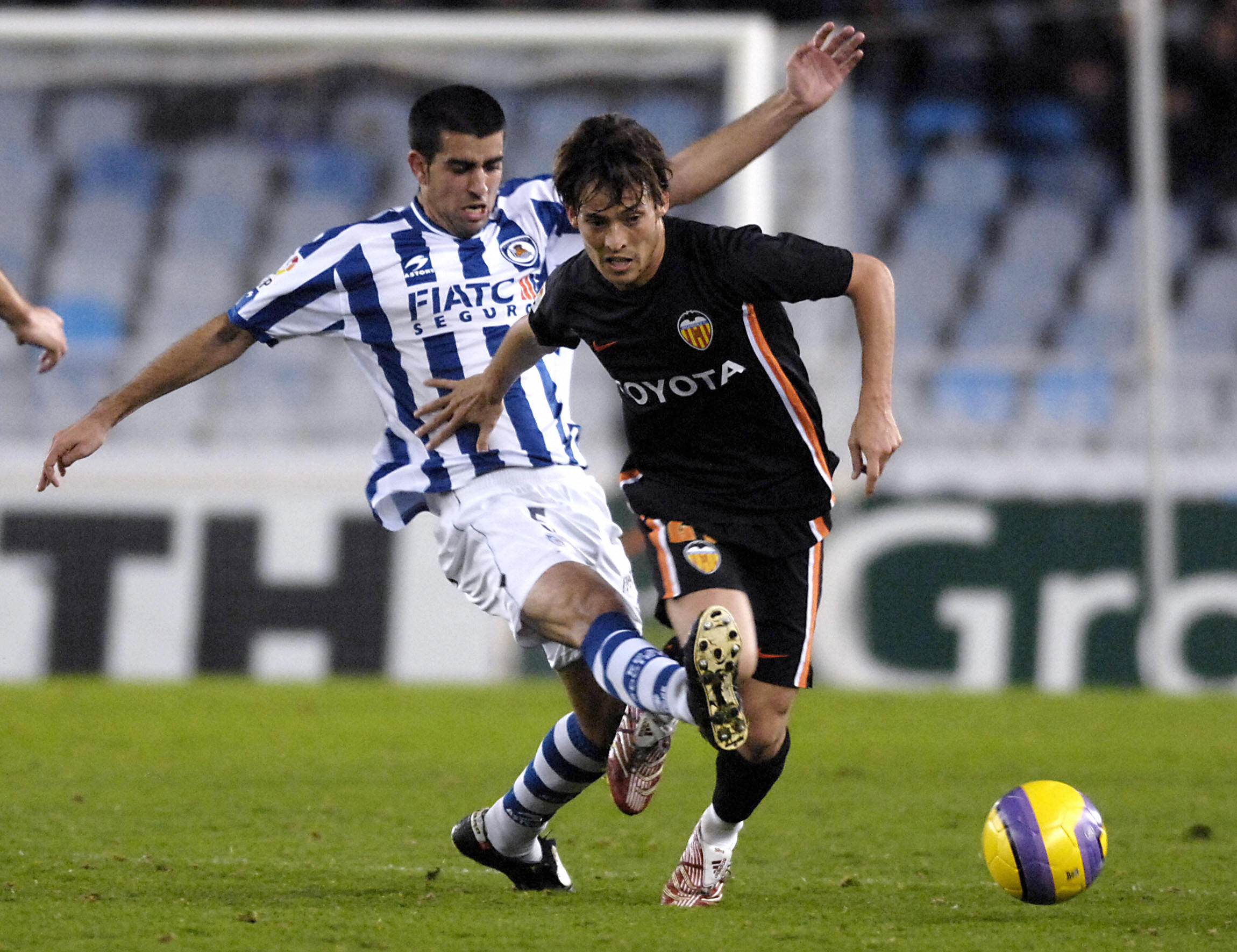 Real Sociedad recently announced their signing of David Silva, the ex-Valencia and Manchester City playmaker who left the Etihad Stadium after serving the Mancunians for 10 successful years. He is currently contracted until June 30, 2022, so let’s take a look at why moving to Sociedad was the right choice for El Mago:

Undoubtedly, one of Silva’s top priorities would have been a return to Spain. He was born in Arguineguín and started his youth career with San Fernando before moving to Valencia, who handed him a breakthrough in 2004. Loans to Eibar and Celta Vigo followed, and he finally moved to Manchester City in 2010. After 10 years at the club, the 34 year-old decided to move on.

Lazio were the leading party for his signature, so it came as a massive surprise to everyone that Silva ended up signing for Sociedad. Sources say that the deal was hijacked, and that seems to be true as Lazio’s Sporting Director was not pleased about it, saying that he ‘respects the player, but not the man’.

One of the factors for Silva’s apparent change of heart may have involved a return to Spain, and perhaps that is why Lazio lost out in the end.

While Silva has decided to end his City career, the fact that he wasn’t considering a move to the likes of China, the Middle East or the MLS clearly indicates that the Spaniard still has a couple of years of top-level European football in him.

And that’s exactly what Real Sociedad offer: top-level football. They finished sixth in last season’s La Liga, meaning that they have direct qualification to next season’s Europa League. At the same time, their Copa del Rey final against Athletic Bilbao was postponed due to the Coronavirus pandemic, so they still have a chance to earn silverware this season.

Naturally, they also have some top players. Mikel Merino will be there to support Silva in midfield, while the likes of Mikel Oyarzabal, Willian José and Alexander Isak could play ahead of him.

With such a youthful and talented squad, David Silva’s quality and experience will be invaluable to the club, and the Spaniard will still be able to work his magic.

Real Sociedad lost one of their key players in the transfer window, as Martin Ødegaard was recalled by his parent club, Real Madrid. They knew that they would have to replace him, and who better to do the job than David Silva?

The Norwegian youngster’s style of play is strikingly similar to that of the Spanish veteran. Both of them aren’t the biggest of men, and are elegant and silky when on the ball. They make football look like a very easy game, and are a treat to watch. They are extremely consistent midfielders, and pick out perfect passes week-in-week-out, while also possessing the ability to whizz past defenders in a blink of the eye.

The stats underline it: the difference in their average assists per game is a mere 0.1, Silva outperforms Ødegaard’s passer per match by only 3, the Norwegian makes 2 key passes per match on average compared to Silva’s 1.7, and they take 1.6 shots per match. The Norwegian is effectively a younger David Silva, so the similarities won’t be too surprising to those who have watched him in action.

Therefore, David Silva is the best Ødegaard replacement out there, if not even better than the young playmaker.

Clearly, this is the perfect transfer. David Silva gets to return to his motherland and see out the latter stages of his career in the La Liga, the place where it all started. Real Sociedad get one of the best midfielders around and a much-needed replacement for Martin Ødegaard, so they too will be quite pleased. The only real losers are Lazio, who missed out on a massive chance to sign a top-quality player, but there will always be winners and losers in football.