What Sevilla Need to Do to Win La Liga Title This Season? 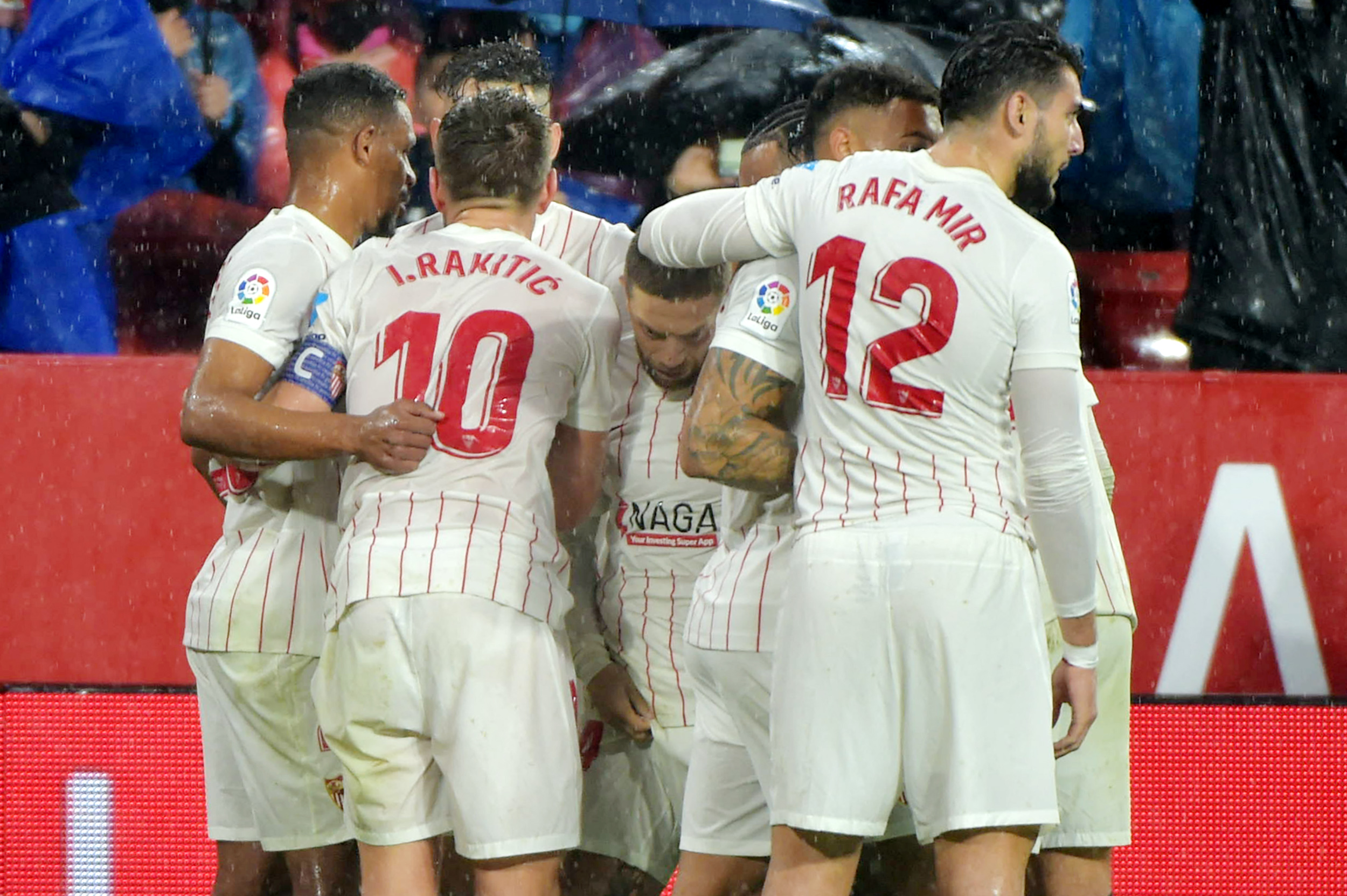 Sevilla have started the 2021/22 La Liga campaign as genuine top-four contenders, but their appetites have gone up following an impressive first half of the season.

Not even the most die-hard Andalusian fans could have hoped Julen Lopetegui’s team would turn into legitimate title candidates at the midway point of the season.

Los Nervionenses were long in the title race last term, but a significant drop-off down the final stretch of 2020/21 resulted in a fourth-place finish.

Sevilla were given outside chances of mounting a La Liga title challenge before the start of the season, but Lopetegui’s men have defied the odds so far.

Coming into the new calendar year, the Ramon Sanchez Pizjuan outfit trail pacesetters Real Madrid by eight points, though they have two games in hand over Carlo Ancelotti’s team.

Madrid’s shock 1-0 defeat at Getafe to start 2022 might have thrown Sevilla a much-needed lifeline in the title run-in.

But it is now up to the record-time Europa League champions to keep their end of the bargain and gain as many points as they can in the next few matches to keep Los Merengues on their toes.

Despite languishing in 19th in the league standings, Alvaro Cervera’s team deserve the utmost respect after holding Real to a goalless draw in their final La Liga match of 2021.

A potential victory over Cadiz would not only help Sevilla reduce the gap on Madrid to five points, but it could also set the tone for the upcoming fixtures against Getafe and Valencia.

Lopetegui has based his side’s success in domestic affairs on a rock-solid backline, with the Andalusian heavyweights conceding a league-low 13 La Liga goals to date.

Given a bit underwhelming scoring return, they will have to maintain that defensive stubbornness in the second half of the season to stay in touch with Madrid.

While they are seemingly settled at the back, Sevilla may use some help in the front third.

They have netted a measly average of 1.61 goals per league match in the first half of the season, with no other current top-five side scoring fewer goals than them (29) so far.

Therefore, Lopetegui could use an additional option in the attacking department, with the current La Liga runners-up following Manchester United outcast Anthony Martial with great attention (via L’Equipe).

The French forward has no future at Old Trafford and could be available on a cut-price deal in January, which is likely to reinforce Sevilla’s bid to rescue the player from his Premier League misery.

Despite his troublesome spell in England, Martial remains a household name in European football and could be the missing ingredient to get Los Nervionenses over the finishing line.

Sevilla are hopeful of landing the 26-year-old on loan with an obligation to buy, though the Red Devils would rather cash in on their wantaway star outright.

The Spaniards would also have to overcome several roadblocks to lure the ex-Monaco forward away from England.

Barcelona and Juventus are said to be firmly in the race to sign the out-of-sorts Man United star.

But regardless of the outcome of the Martial transfer saga, Sevilla deserve the benefit of the doubt after everything they have done this term.