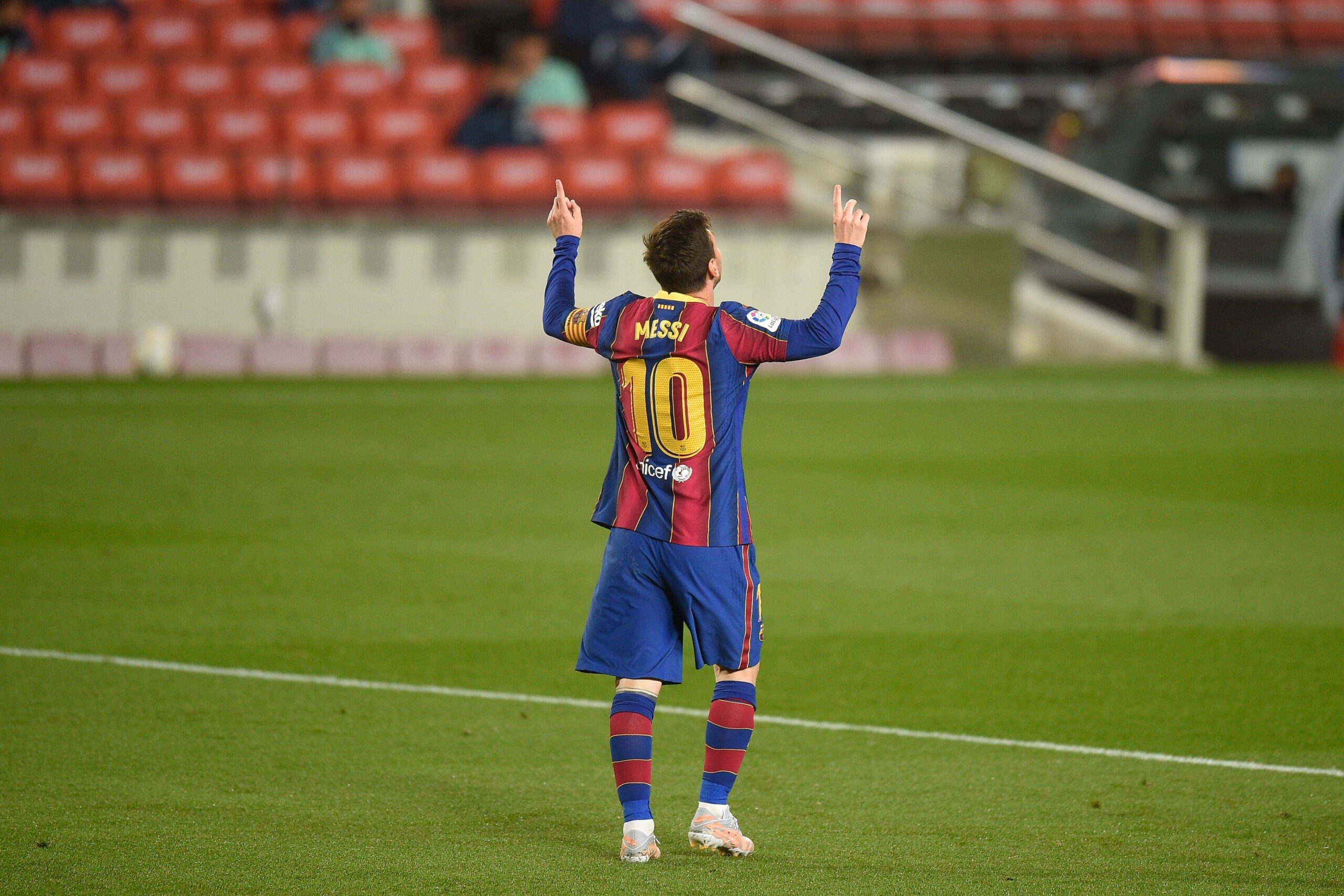 Barcelona’s hopes of winning the title in La Liga are at stake as they head to the Estadio de la Ceramica to take on Villarreal on Sunday.

Embroiled in a tight La Liga title race with Atletico Madrid and Real Madrid, Barcelona can ill-afford any slip up against a Villarreal side they have defeated in their last three top-flight meetings.

The Catalans sit five points adrift of pacesetters Atletico but have a game in hand on Diego Simeone’s team.

A lack of consistency has seen Villarreal win half of their last eight La Liga fixtures and lose the other four, with 50% of the matches won/lost in this sequence yielding the same 2-1 scoreline.

Since a 1-1 draw with Real Sociedad on January 30, none of Villarreal’s subsequent seven home games in all competitions have ended level (W4, L3).

The 2-1 FT score has been the common theme in the Yellow Submarine’s recent home fixtures as 71.43% of their last seven such contests have produced this exact outcome.

A recent dip in form has seen Unai Emery’s men lose three of their last four La Liga games at La Ceramica, as many defeats as they had in their previous 11 home outings in the competition (W5, D6).

Three of Villarreal’s last four home league encounters have seen both teams score in the second half, with each match producing at least one goal beyond the 60th minute.

Barcelona quickly bounced back from a 2-1 loss to Real Madrid in El Clasico, claiming a comprehensive 5-2 home triumph over Getafe last time out.

A keenly-contested reverse in Madrid remains Barca’s solitary defeat in their last 21 league fixtures (W17, D3), with ten of their 17 victories in that spread of games coming by at least a two-goal margin.

The Catalan giants have hit the ground running in 2021, picking up 43 out of the available 48 La Liga points since the turn of the year (W14, D1, L1), more than any other team in the Spanish top-flight.

Notably, the visitors have scored precisely four goals in each of their last two top-division trips to La Ceramica (W1, D1), netting twice within 20 minutes of play on both occasions.