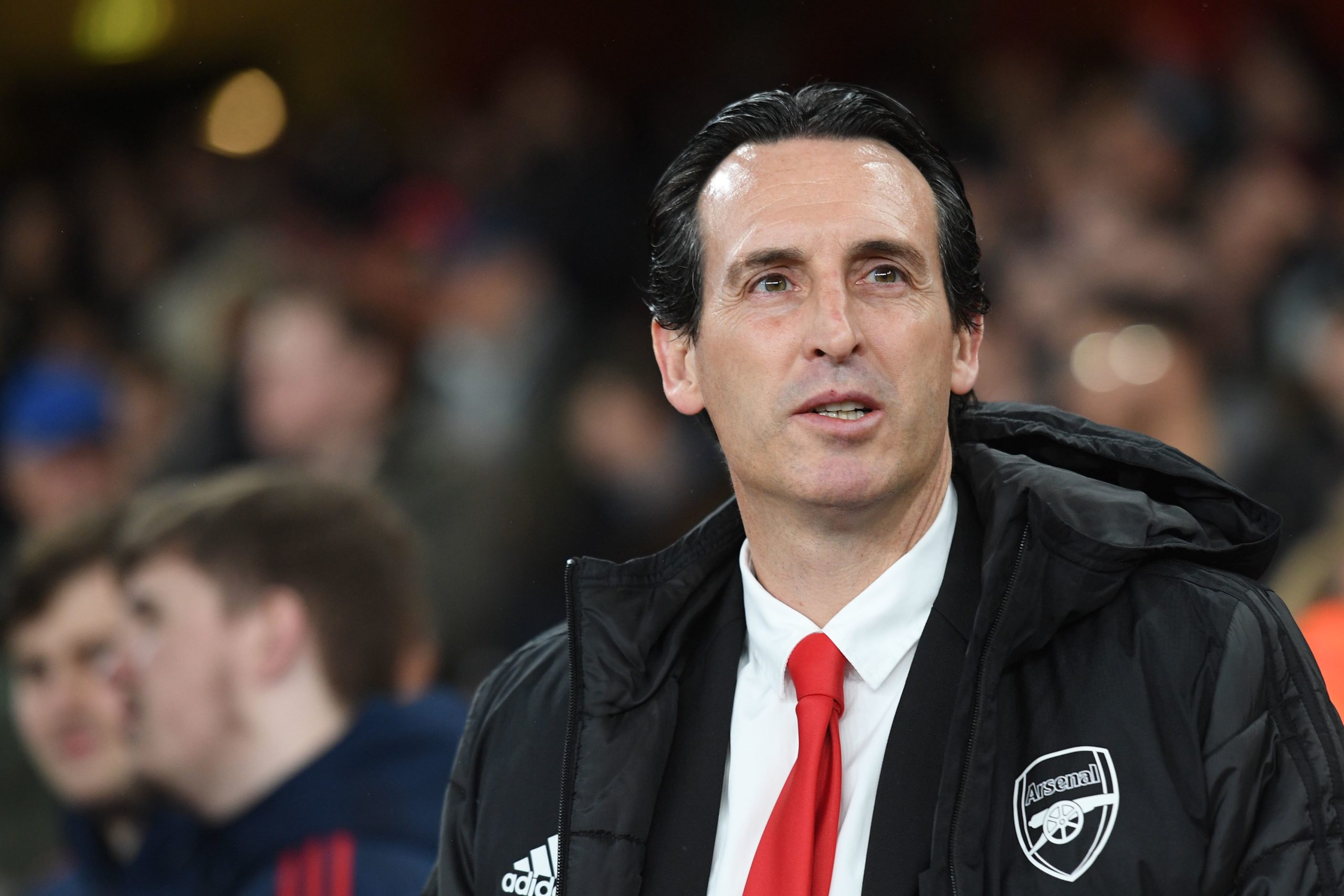 Spanish club Villarreal have announced that Unai Emery will take charge as their new manager following the departure of Javi Calleja earlier this month.

Calleja recently guided the Yellow Submarines to a fifth-place league finish for the second time in three seasons, but he was relinquished from his duties following the final game of the campaign.

The club have now confirmed that Emery will take over the head coach role on a three-year contract and he would be officially presented in Monday’s press conference at the club’s stadium.

Emery was previously in the ranks of Arsenal where he was contracted between May 2018 and November 2019. The Spaniard had an eventful debut season with the Gunners as they finished fifth in the league and just one point off the Champions League places.

The north London giants had the second chance of qualifying for the elite competition by winning the Europa League final, but they were outclassed by Chelsea, who beat them by a comfortable 4-1 score in Baku.

The Gunners made a positive beginning to the 2019/2020 campaign as they accumulated 15 points by early October and were lying in the top four of the Premier League.

However, things thereafter went pear-shaped and no wins from the next seven matches across all competitions paved the way for Emery’s dismissal in late November.

Emery has made the return to the Spanish La Liga, where he was previously the manager of Sevilla between 2013 and 2016. He helped them win three Europa League titles on the bounce.

Villarreal will have the ambition of breaking in the top four next season and it remains to be seen whether Emery can help them achieve their target.

The club secured the fourth position under Marcelinho back in the 2015/16 season and they have since finished fifth in three of the previous four campaigns. The 2018/19 season was one to forget as they ended 14th on the table.