Valencia vs Atletico Madrid: Three players to watch out for 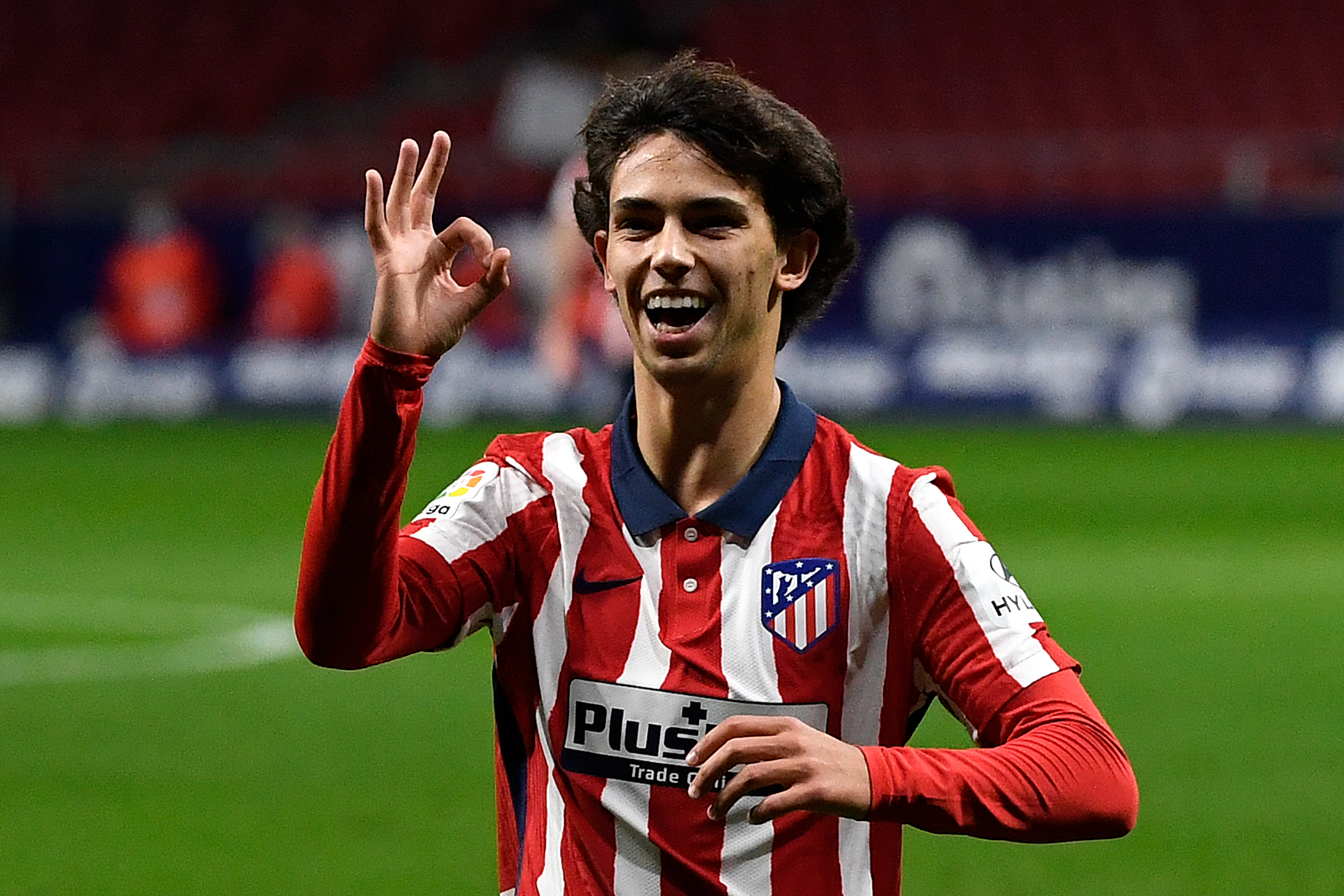 Valencia are scheduled to host Atletico Madrid in Saturday’s much-anticipated La Liga clash at the Mestalla.

Los Che have made an average start to the campaign and they are presently ninth on the table, 11 points behind leaders Real Sociedad.

On the contrary, Atleti have barely put a foot wrong and they are three points adrift of the top of the table with two games in hand.

Diego Simeone’s side are currently on a stunning 23-match unbeaten league streak and they have won each of their previous five matches.

As such, they will be favourites for tomorrow’s clash, but it may not be a straightforward contest judging by the recent head-to-head record.

Atleti have beaten Los Che in just one of the previous four meetings. The teams shared the spoils in both encounters last term.

Three Players to watch out for:

Luis Suarez won’t be available for the weekend’s clash as he has yet to recover from the coronavirus. On the other hand, Diego Costa has also been ruled out as he is suffering from deep vein thrombosis.

As a result, Felix, who is the club’s top-scorer this term with seven goals, will have the task of finding the back of the net against Los Che. The 21-year-old has been in fine form of late and has netted braces in two of the previous three league games.

In the absence of Suarez and Costa, Correa has shifted from the right wing position to become Felix’s strike partner. The Argentine has netted only one goal all season, but he has grabbed the attention with his impressive link-up play with Felix.

The 25-year-old has registered five assists from his eight La Liga appearances and has provided an assist in each of the last three league games. He has a good record against Los Che and has contributed a goal or an assist in his previous four appearances.

The teenager made his debut for Valencia in September this year and became the youngest non-Spanish player to score for them earlier this month at the age of 17 years and 338 days. The former Arsenal graduate is capable of playing in both wing positions.

He has caught the eye with his first touch, pace on the run and dribbling ability. Musah is still far from the finished product, but he has had the backing from the manager and has made eight of his nine league appearances from the starting line-up.