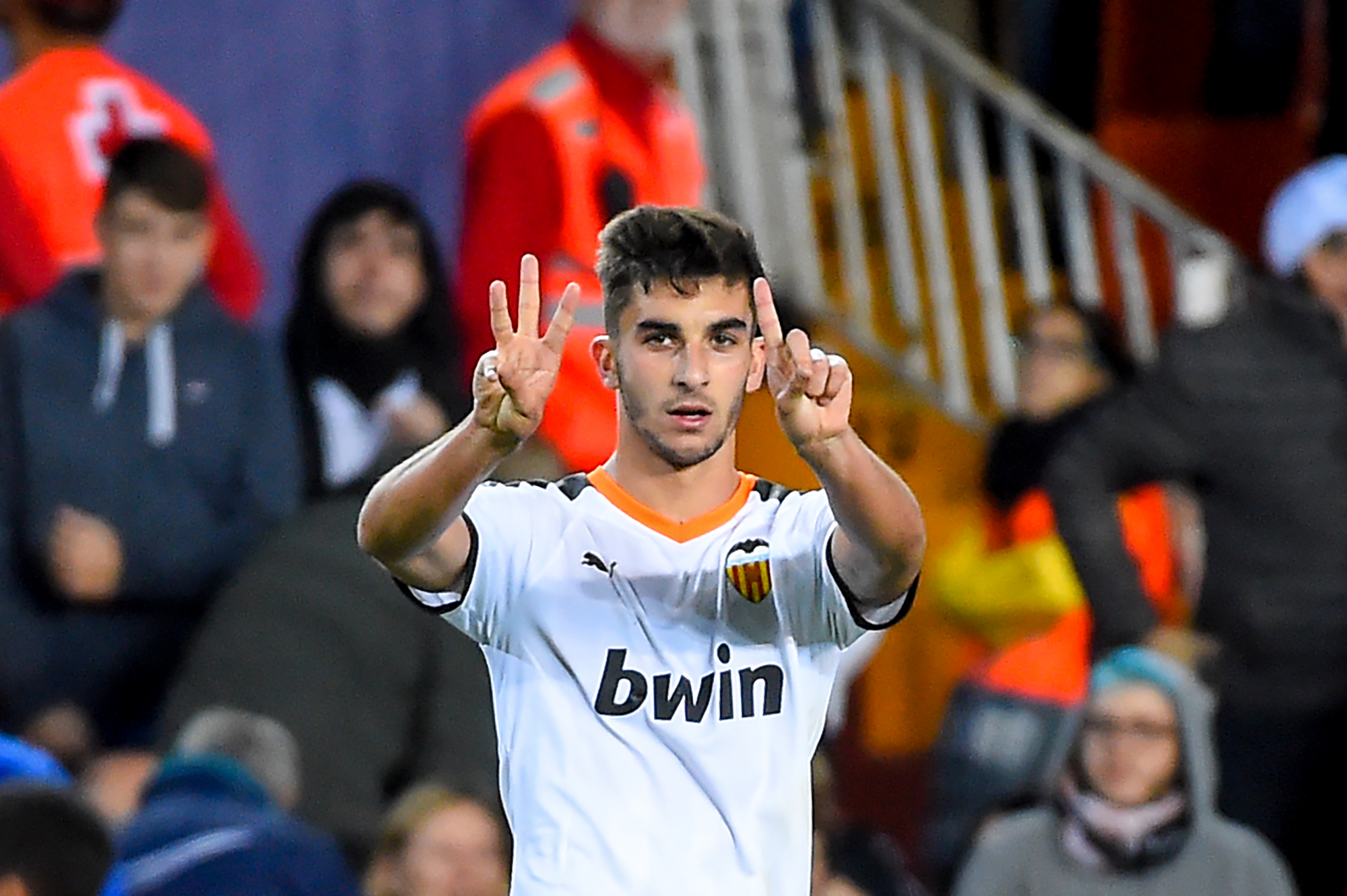 According to The Telegraph, Valencia are playing hardball over the transfer fee for Ferran Torres amid the interest from Premier League side Manchester City.

The 20-year-old had a good 2019/2020 season with Los Che where he registered six goals and eight assists from 44 appearances across all competitions.

His progress has caught the eye of numerous European clubs including the Cityzens and it appears that he could be heading for the exit door with his contract expiring in 11 months’ time.

Pep Guardiola’s side are currently in negotiations with Los Che regarding the Spaniard, but they have yet to reach a suitable agreement over the transfer sum.

Torres’ current deal has a £91m buy-out clause, but Los Che are prepared to accept a package of around £73m to sanction his sale during this summer’s transfer window.

So far, the Cityzens have refused to meet the asking price set by the Mestalla outfit and there is the notion that Los Che will eventually reduce their valuation as they are unwilling to lose their graduate for nothing next summer.

The former Premier League champions are on the search for a like-for-like replacement for Leroy Sane, who made the switch to German giants Bayern Munich earlier this month.

Torres suits their requirement with his ability to play on either flank, but he has found most of his success from the right-wing position in the Spanish top-flight.

The Spain under-21 international has yet to find the consistency in his game, but he could prove a quality performer in the long-term, given he is only 20 and will have time to adapt to English football.

Torres, who is currently representing Spanish national team at the Under-21 level, has already signalled his desire to play under manager Guardiola next season.