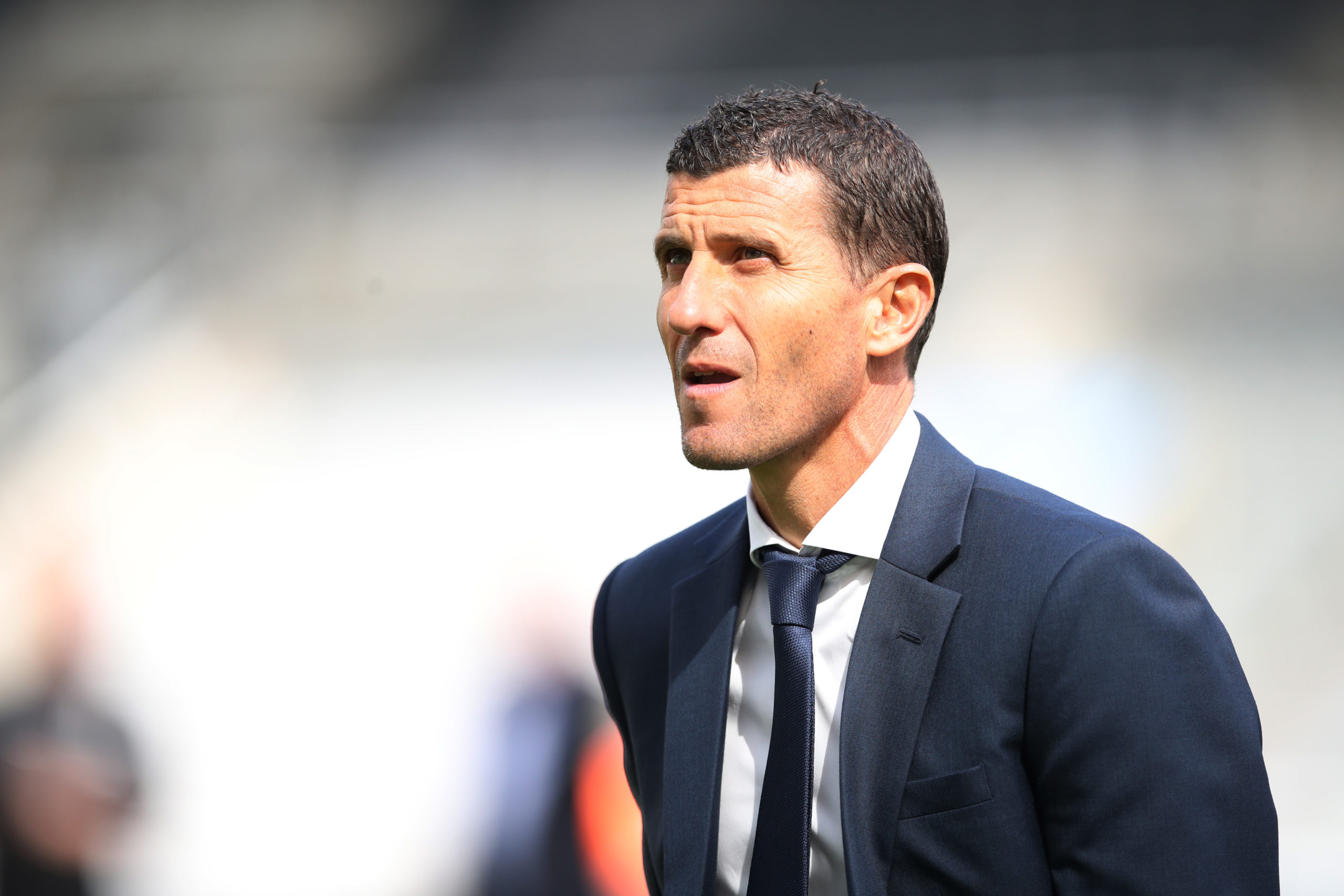 Valencia have confirmed the appointment of Javi Gracia as their new head coach on a two-year contract.

The 50-year-old has been away from the Spanish La Liga over the past four years and he was most recently contracted to Watford in the Premier League.

The Spaniard was one of the club’s longest-serving managers in recent times as he took charge of 66 games between January 2018 and September 2019.

The Hornets ended the previous campaign on a poor note as they missed out on Europa League football from a good position and that was followed by a 6-0 hammering at the hands of Manchester City in the FA Cup final.

Despite this, Gracia was backed by the hierarchy to continue at the helm, but he was sacked within four games of the 2019/2020 league season as the club were bottom of the table with just one point on the board.

After being out of work for more than 10 months, Gracia has taken the hot seat at Los Che and it will be interesting to see whether he can guide the club back to the Champions League next term.

The Mestalla outfit have dismissed as many as six managers over the past six years and that includes Marcelinho and Albert Celades, who were sacked during the course of the previous campaign.

Gracia is known for his attacking brand of football which involves forward transition with quick passes, but he may have to first work on the defensive organisation at Los Che.

Valencia were pretty average at the back during the recent league season as they conceded 53 goals, and that constituted the second worst defensive record among the top 10.

Meanwhile, they were not impressive in the attack either with just 46 goals from 38 games, which was their worst performance since the 2015/16 campaign when they registered the same tally.

Gracia will need to strike the balance between both departments for Los Che to climb up the table and he may require immediate results next term or else his position could come under scrutiny of the board.