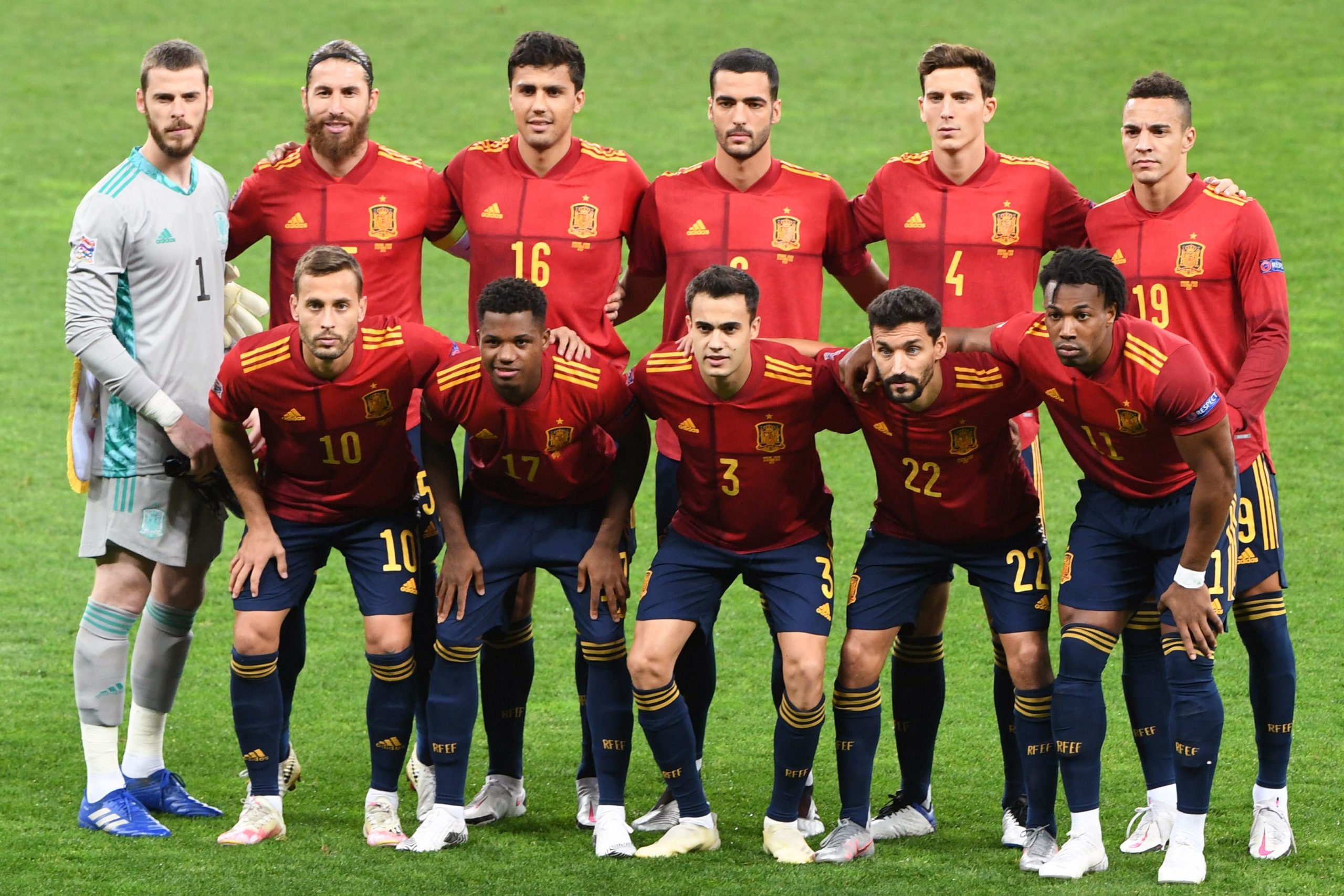 Spain are scheduled to face Switzerland on the road in Saturday’s Nations League group stage clash. La Roja are presently top of League A Group A, but they only have a slender one-point advantage over both Germany and Ukraine, who are second and third respectively.

Their previous Nations League clash ended in disappointment last month as they suffered a surprise 1-0 away defeat against Ukraine. Spain struggled to find the back of the net despite managing 21 attempts, eight of which were on target.

Luis Enrique’s side will go into the Switzerland game on the back of a 1-1 friendly draw against the Netherlands. Sergio Canales opened the scoring for La Roja, but the Dutch levelled the proceedings through Donny van de Beek.

Switzerland, meanwhile, have experienced a tough 2020/21 Nations League campaign. They made it to the last four of the competition last time around, but they now face the prospect of being relegated from League A, should they lose to Spain.

The hosts have picked up only two points this term and both have come via stalemates against Germany, the most recent of which ended 3-3 last month. Earlier this week, Switzerland faced Belgium in a friendly on the road where they suffered a 2-1 defeat.

Admir Mehmedi put them ahead after just 12 minutes on the clock, but they were pegged back in the second half with Michy Batshuayi bagging the equaliser and winning strike for the Red Devils, who are currently the top side in the FIFA rankings.

The teams have previously met on 21 occasions and Spain have thoroughly dominated the contest with 20 wins compared to Switzerland’s one. Switzerland’s solitary triumph over Spain came in the opening group stage game of the 2010 World Cup, but La Roja still went on to win the global tournament.

Switzerland don’t have any fresh injury concerns to deal with, but they will be without Fabian Schar after his sending off against Germany. The likes of Yann Sommer, Ricardo Rodriguez, Manuel Akanji were unused substitutes against Belgium, but should return to the starting lineup alongside Xherdan Shaqiri, who only played a cameo role earlier this week.

The visitors have been hampered in their preparations with Ansu Fati sidelined with a long-term knee injury. Elsewhere, Jesus Navas also bowed out of the squad with an adductor problem while Rodrigo Moreno is unavailable after testing positive for COVID-19. Jose Gaya was substituted against the Netherlands after a clash of heads and he could be another absentee.

Switzerland find themselves in a potentially must-win situation and that could play into the hands of Spain. Still, the visitors have not made the most of the chances this campaign and we are only fancying a slender 1-0 win which was the case in the previous meeting.

Stats from Transfermarkt.com and 11v11.com