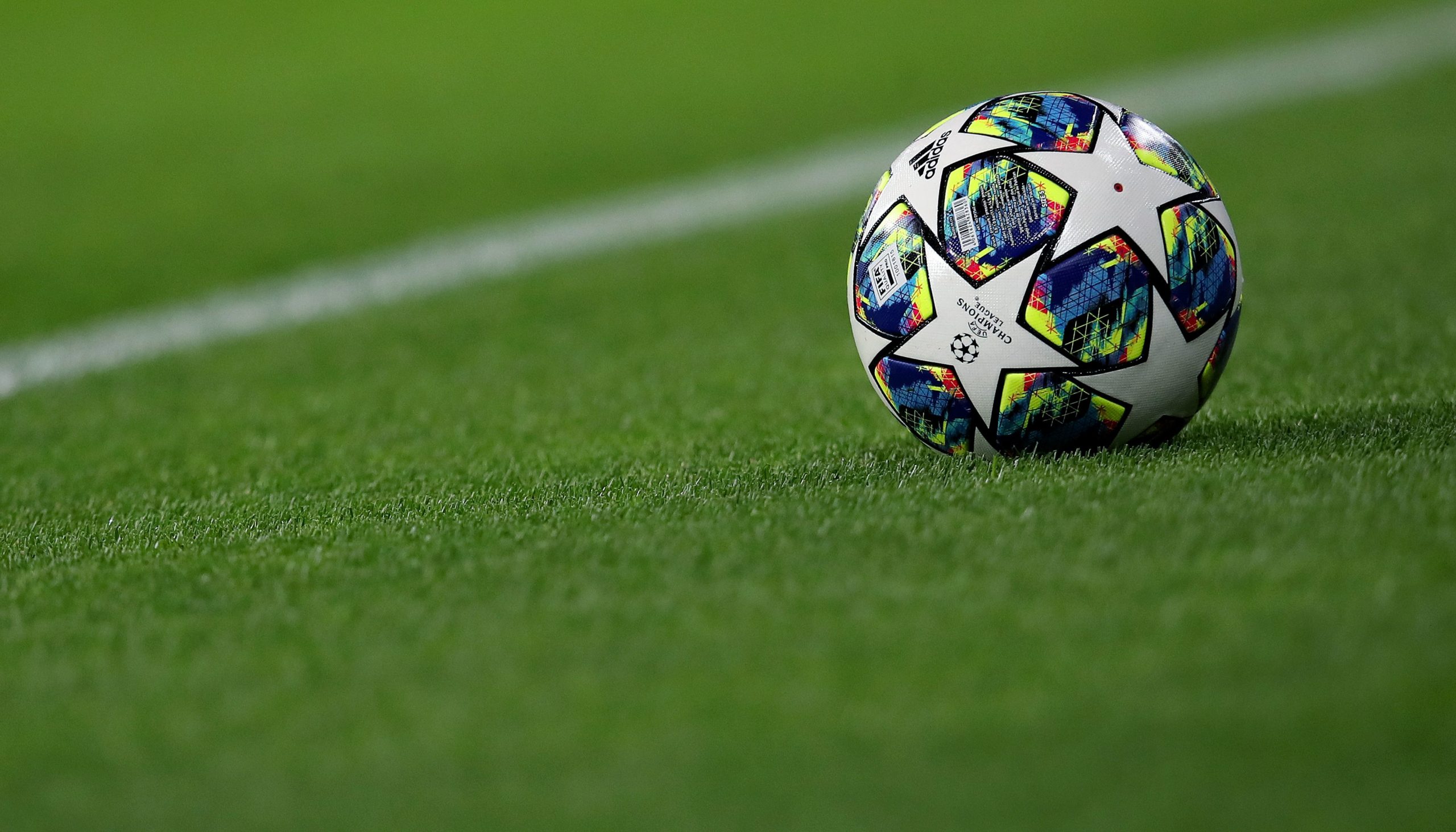 Sevilla are scheduled to make the trip to west London for Tuesday’s Champions League group stage clash against Chelsea.

The La Liga outfit ended the previous season on a high by finishing in the top four while lifting the Europa League for a record sixth occasion.

They have gained seven points from four league games this term and are four points adrift of leaders Real Sociedad with two matches in hand.

In comparison, the Blues exceeded the initial expectations under Frank Lampard last season to secure the final Champions League spot.

They have since gone on a massive £220m spending spree, but their start to the new season has been indifferent with just eight points from five outings.

The pair are favourites to progress from Group E which also involves competition debutants Rennes and Krasnodar.

Chelsea and Sevilla will be facing each other in a competitive fixture for the first time. The visitors tend to excel against Premier League opposition and they are unbeaten in the previous six European meetings with three wins and three draws.

Chelsea will be without goalkeeper Edouard Mendy, who picked up a thigh problem in training with the Senegal national side. Kepa Arrizabalaga was far from impressive in goal during the 3-3 draw against Southampton and Willy Caballero could feature ahead of him.

Elsewhere, Billy Gilmour is the only long-term absentee as he continues his recovery from a knee injury sustained during the final weeks of the previous season. Hakim Ziyech made his debut over the weekend after overcoming a knee problem, but he may be restricted to a bench role. Danny Drinkwater is not part of the Champions League group stage squad.

Sevilla, on the other hand, won’t be able to rely on the services of Jules Kounde after he tested positive for COVID-19. Elsewhere, Oussama Idrissi remains absent with a knock. Aleix Vidal, who is out of favour, has not been picked in the 25-man A squad by Julen Lopetegui.

Chelsea could start the likes of Thiago Silva and Mateo Kovacic after they were rested over the weekend. Reece James could also get the nod at right-back after a cameo appearance. Luuk de Jong and Lucas Ocampos featured for only 45 minutes of Sevilla’s 1-0 loss at Granada and they are likely to start.

Both Chelsea and Sevilla like to play an attacking brand of football and there should be goals in this contest. The hosts will start as the favourites, but they continue to possess a vulnerable defence which could be exploited. Hence, we are going for a share of the spoils.