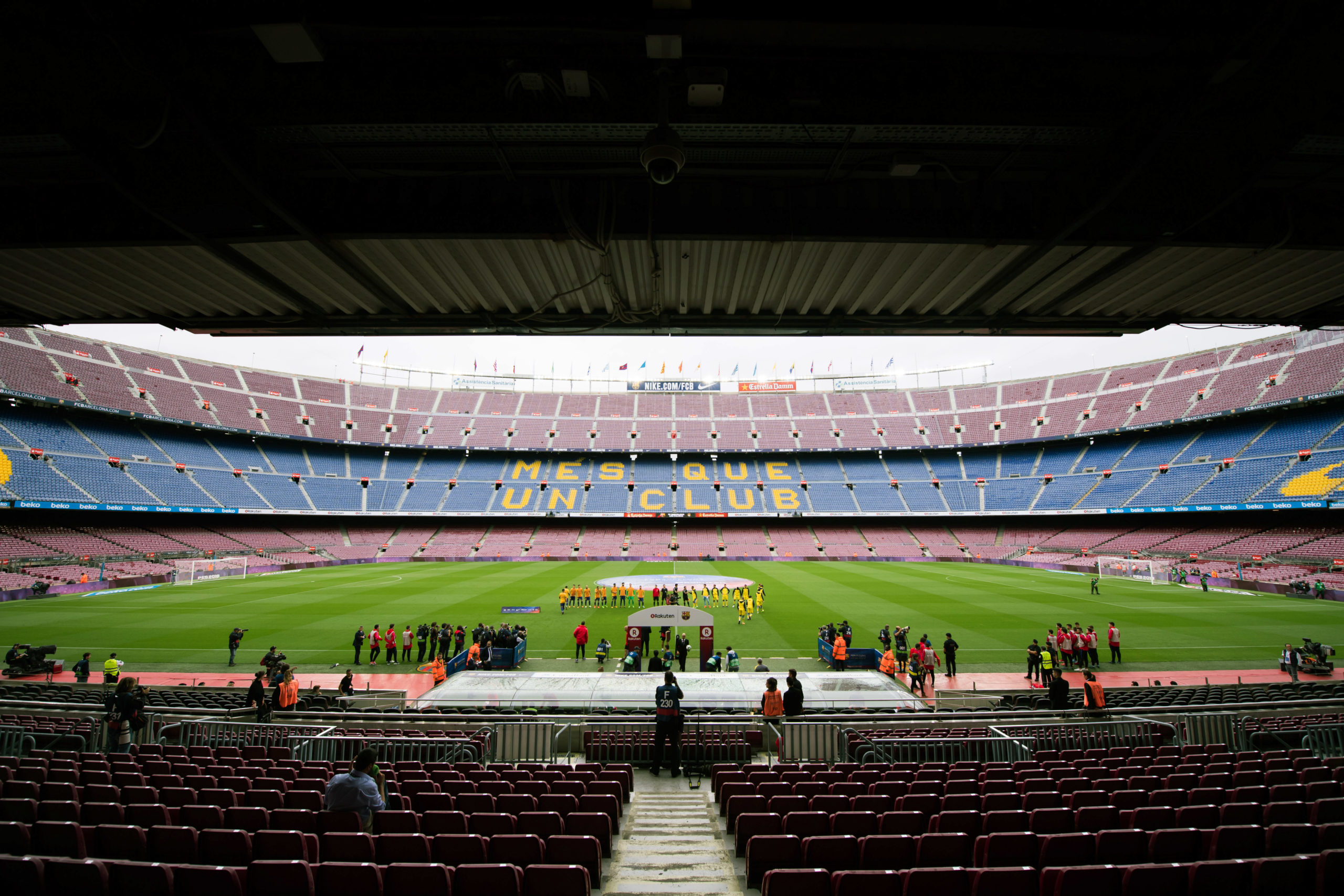 Barcelona are scheduled to host Juventus in the final group game of their Champions League campaign on Tuesday night.

Both teams have already qualified for the round of 16 stage, but the first and second positions in Group G have yet to be decided.

The Blaugrana have endured a tough league season where they are already 12 points behind leaders Atletico Madrid, but they have had no such concerns in Europe.

The Catalan giants are the only Champions League side, who have bagged the perfect tally of 15 points from five matches this term.

The Bianconeri, meanwhile, are unbeaten in the Serie A, but five draws from 10 games sees them six points behind table-toppers AC Milan.

In the Champions League, they have accumulated 12 points with their only loss (0-2) coming up against the Blaugrana at the Allianz Stadium.

To finish top of Group H, Andrea Pirlo’s side must need to beat the Blaugrana by at least three goals as well as a two-goal margin.

Otherwise, the Blaugrana will progress to the last 16 of the elite competition as the group winners, which has been a regular occurrence over the years.

Lionel Messi will rekindle his rivalry with Juventus’ Cristiano Ronaldo. The duo have not faced each other over the past couple of years after Ronaldo ended his nine-year association with Real Madrid to join the Serie A champions.

Barcelona were eliminated by Juventus at the quarter-final stage of the 2016/17 Champions League by a 3-0 scoreline. However, they have since remained unbeaten against them in four matches with two draws and two wins.

The Blaugrana have had an excellent defensive record during this period. Giorgio Chiellini scored the final goal in the 3-0 win for Juventus back in April 2017. The Spanish outfit have since kept four successive clean sheets against the Bianconeri.

Barcelona have a stellar home record in the Champions League. Since the 3-0 loss to Bayern Munich in 2013, they have gone a staggering 38 matches at the Camp Nou without losing, which is an all-time record. Juventus are winless at the Camp Nou since 2003.

Ronald Araujo is back in contention after overcoming a hamstring concern and he could accompany Clement Lenglet at the heart of the defence for the first time since October.

The visitors won’t have the services of Merih Demiral and Giorgio Chiellini (both muscle). Veteran goalkeeper Gianluigi Buffon was, however, involved in training after his thigh problem.

The Blaugrana have endured a dismal start to the campaign at the domestic level, but they have had no such concerns in Europe. With qualification already sealed, they should play with freedom and confidence, but we are still fancying the Bianconeri to get something out of the game. The defensive displays from both sides have been far from convincing this term.