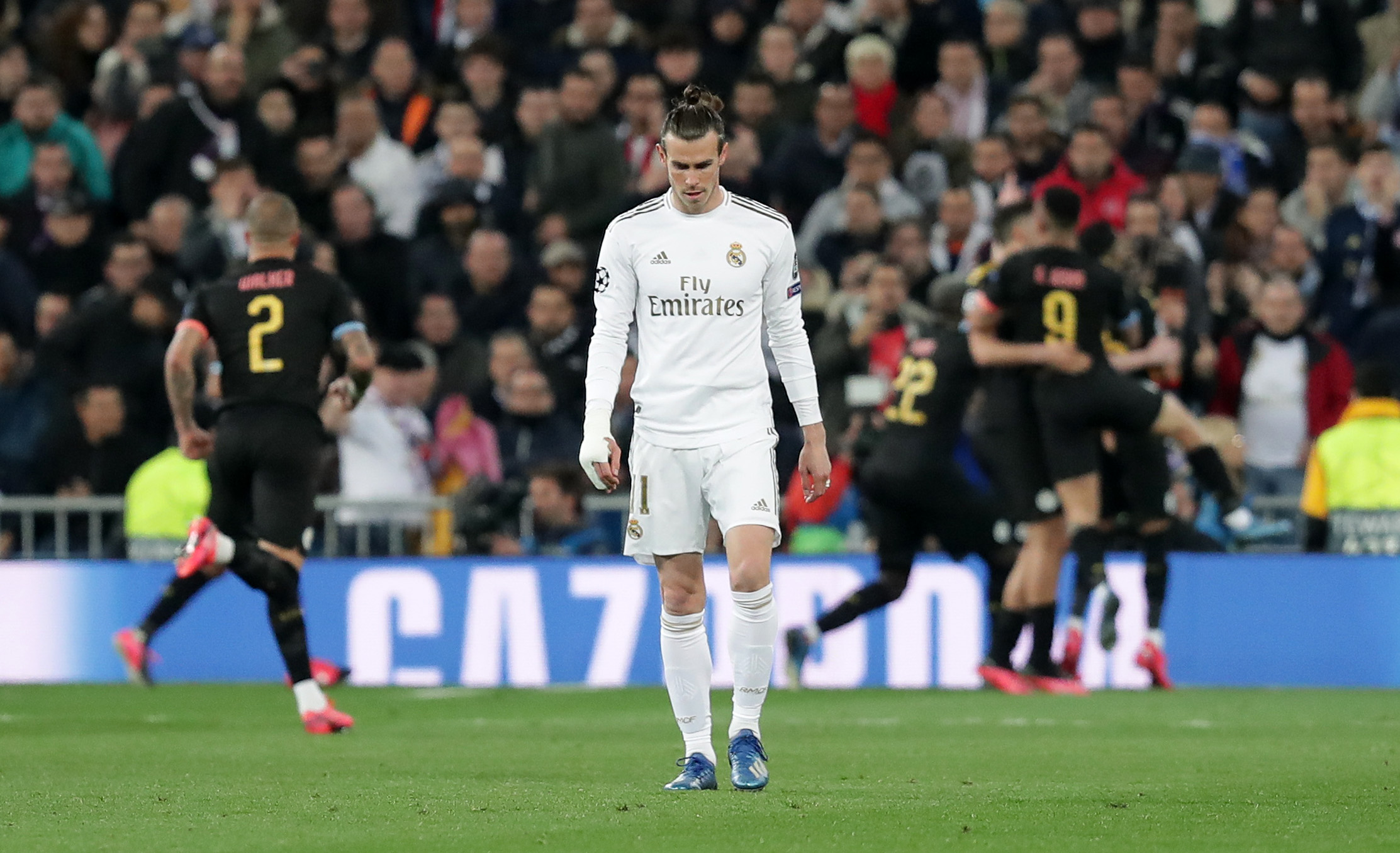 Speaking on the Lauschangriff Podcast, Real Madrid midfielder Toni Kroos has acknowledged that the current situation involving Gareth Bale is ‘unsatisfactory’ for everyone.

The Wales international has fallen out-of-favour under Zinedine Zidane this term and he has managed only 100 minutes of first-team football since the restart after the COVID-19 break last month.

Bale was an unused substitute for six games in a row before Zidane decided to leave him out of the squad altogether for the final league match of the season against Leganes.

The Welshman was present during the trophy presentation for Los Blancos earlier this month, but he happened to sideline himself from the celebrations which was quite expected.

In a recent interview on the Lauschangriff Podcast, Kroos talked about Bale’s intention to leave the club last summer which was blocked by Los Blancos’ hierarchy.

The German added that the situation is not satisfactory, but insisted that Bale continues to command respect from the team for his match-winning performances over the past seven seasons.

“The reality is that this situation is an unsatisfactory one for everyone, Bale wasn’t signed to play as little as he is doing right now,” He told the podcast shortly after the club’s first league title in three years.

“I think he originally wanted to leave last summer and the club said yes, but then changed their mind. Everything is fine in the team, we don’t give these things too much importance, Bale has also helped us win a lot in the last six years.“

Bale still has 23 months remaining on his contract with Los Blancos. He was fancied to make the switch to the Chinese Super League with Jiangsu Suning last summer, but the deal failed to materialise after the Spanish giants wanted a transfer fee.

Agent Jonathan Barnett has said that the 31-year-old won’t be leaving the Spanish champions anytime soon and it remains to be seen whether he will be reinstated into the first-team plans by Zidane.

Los Blancos are scheduled to face Manchester City on the road in the second leg of their Champions League round of 16 clash on August 7. They are trailing 2-1 on aggregate after the first leg at the Bernabeu in February.

Zidane is hopeful that Eden Hazard will overcome a knock to return to the mix and it will be interesting to see whether Bale will be included in the matchday squad for the trip to Manchester.