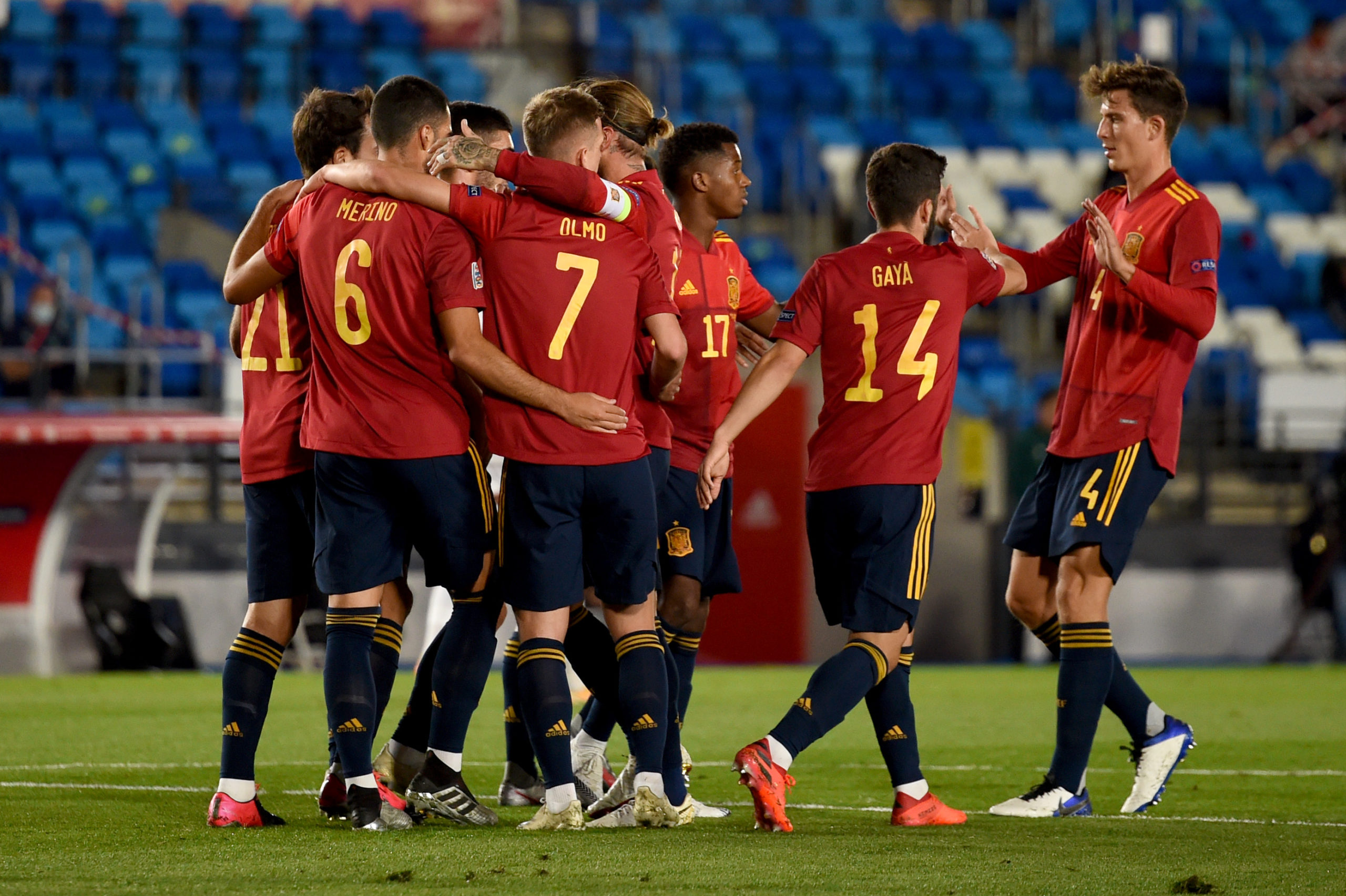 Spain picked up their second straight victory of the 2020/21 Nations League as they registered a 1-0 win over Switzerland at the Estadio Alfredo Di Stefano in Madrid on Saturday.

La Roja managed 60 percent of the possession during the contest, but the game was decided by the solitary goal from Mikel Oyarzabal scored in the 14th minute.

The hosts attempted 12 shots when compared to the visitors’ four, but it was still an average attacking performance from both with only a combined three shots on target.

Here are three talking points from the game.

Switzerland pay the price for sloppy passing: The Swiss were guilty of making sloppy passes in the backline and they were guilty of squandering possession on a number of occasions. One of those moments contributed to Spain’s winning strike. Goalkeeper Yann Sommer made a poor attempt of a short pass and that gifted possession to Mikel Merino, who laid the ball to Oyarzabal, who scored his third Spain goal from just eight caps.

David de Gea has a solid game: The Manchester United goalkeeper has come under pressure due to high-profile errors for club and country in the past, but he had a solid game against the Swiss. The 29-year-old came up with a brilliant right-handed save to palm Loris Benito’s effort around the post in the 12th minute. Other than that, he had a comfortable evening and his short-passing was on song unlike Sommer in the opposite end.

Spain preserve the top spot: La Roja’s victory over Switzerland meant that they preserved their two-point lead over Germany in Group 4 of League A. Luis Enrique’s side will face Ukraine up next and they can be fancied to pick up a third-straight win in the competition with their opponents coping with injuries to key players. La Roja have won each of their previous five competitive meetings against Ukraine.

Stats from Transfermarkt.com and 11vs11.com