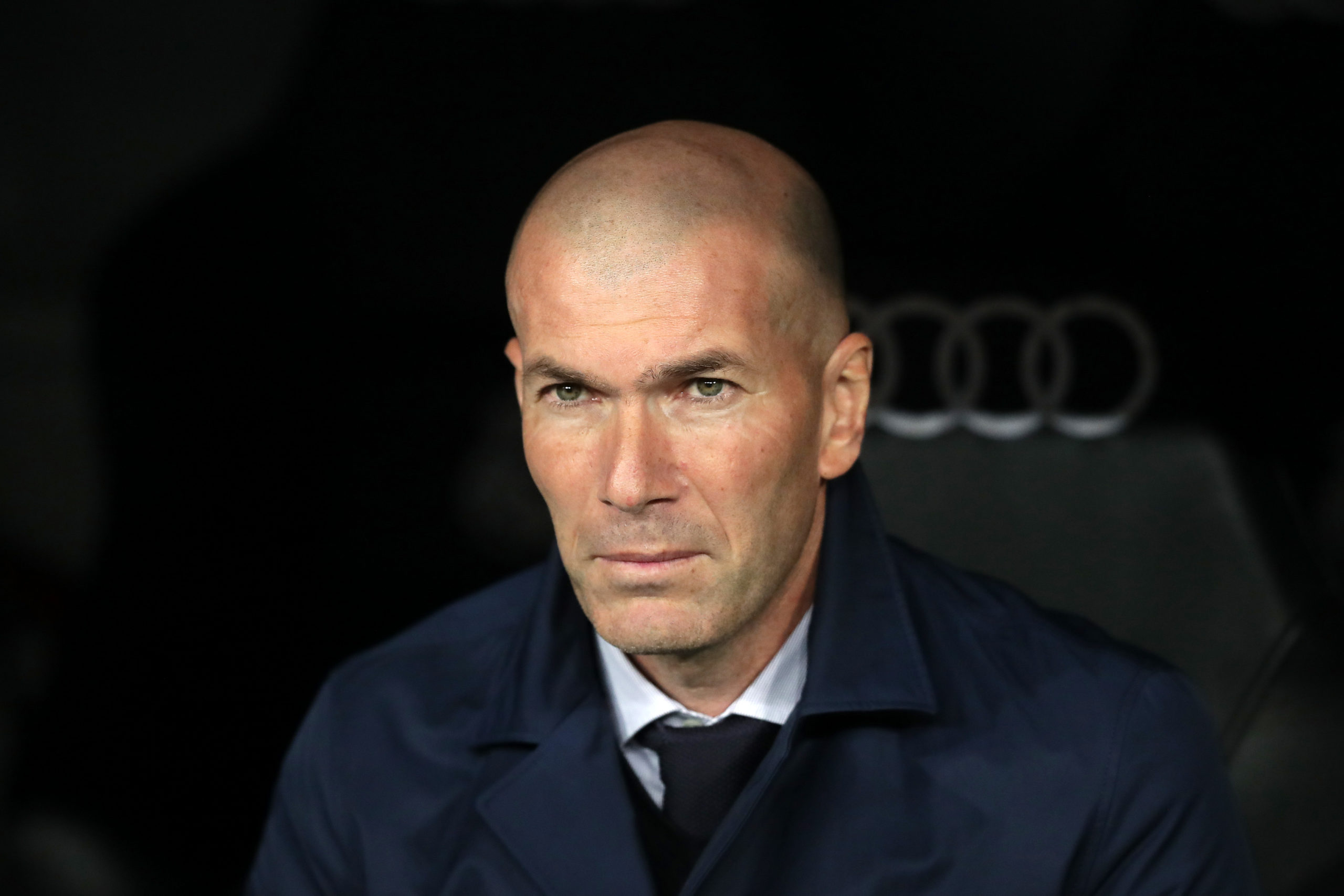 Real Madrid suffered a second-straight defeat across all competitions after they were beaten 2-0 by Shakhtar Donetsk in Matchday 5 of the Champions League.

Los Blancos went into the game with a three-point advantage over Shakhtar and they needed a victory to ensure their progress to the next round of the elite competition.

However, that was not the case and instead, they suffered a second surprise defeat of the season to the Ukrainian champions, who had conceded a staggering 10 goals during the recent head-to-head meetings against leaders Borussia Monchengladbach.

Luis Castro’s side won with two second-half goals. Dentinho scored before the hour mark after he pounced on a defensive error from Raphael Varane in the box.

With the defeat, Shakhtar have moved equal on points with Real Madrid (seven), but they have leapfrogged them to the second spot in Group B on the head-to-head, having already beaten them 3-2 on the road.

The group is still very much open after Monchengladbach, who are on eight points suffered a 3-2 home defeat to Inter Milan. The Nerazzurri are up to five points from as many matches.

Real Madrid will host Monchengladbach at home in the final Matchday while Inter and Shakhtar will take on each other at the San Siro. Barring Inter, any of the other three teams can finish top of the group.

Real Madrid’s defensive display: Los Blancos have struggled at the back during the course of the current campaign and they have kept just one clean sheet from the previous 11 matches across all competitions which came via the 2-0 win over 10-man Inter Milan. Against Shakhtar, the first goal could have been avoidable. Ferland Mendy’s intercepted Viktor Kovalenko’s pass and the loose ball fell into the path of Varane, who inexplicably left it. That gifted the charging Dentinho an easy strike past the onrushing Courtois.

Zinedine Zidane’s position: Zidane has only managed Los Blancos during his illustrious career and he previously left the club on his own terms between May 2018 and March 2019. However, this time around, there are question marks where he can carry the club forward with their poor run of form of late. They have dropped seven points behind leaders Real Sociedad (with a game in hand) in La Liga after picking up just one point from three games. In Europe, they may need to beat Monchengladbach on Matchday 6 to avoid a shock group stage exit. If they are unable to progress, Zidane could face the axe.

Los Blancos’ away form: Real Madrid’s away form has been a cause for concern over the past few months. They have picked up only one win from the previous five matches across all competitions and that obviously came at Inter, when they played with a man advantage for an hour. They have not been helped by the fact that their inspirational leader and centre-back Sergio Ramos has been out injured (hamstring) for four of those games and Zidane will be hoping that the Spaniard passes the fitness test ahead of next week’s Monchengladbach clash.