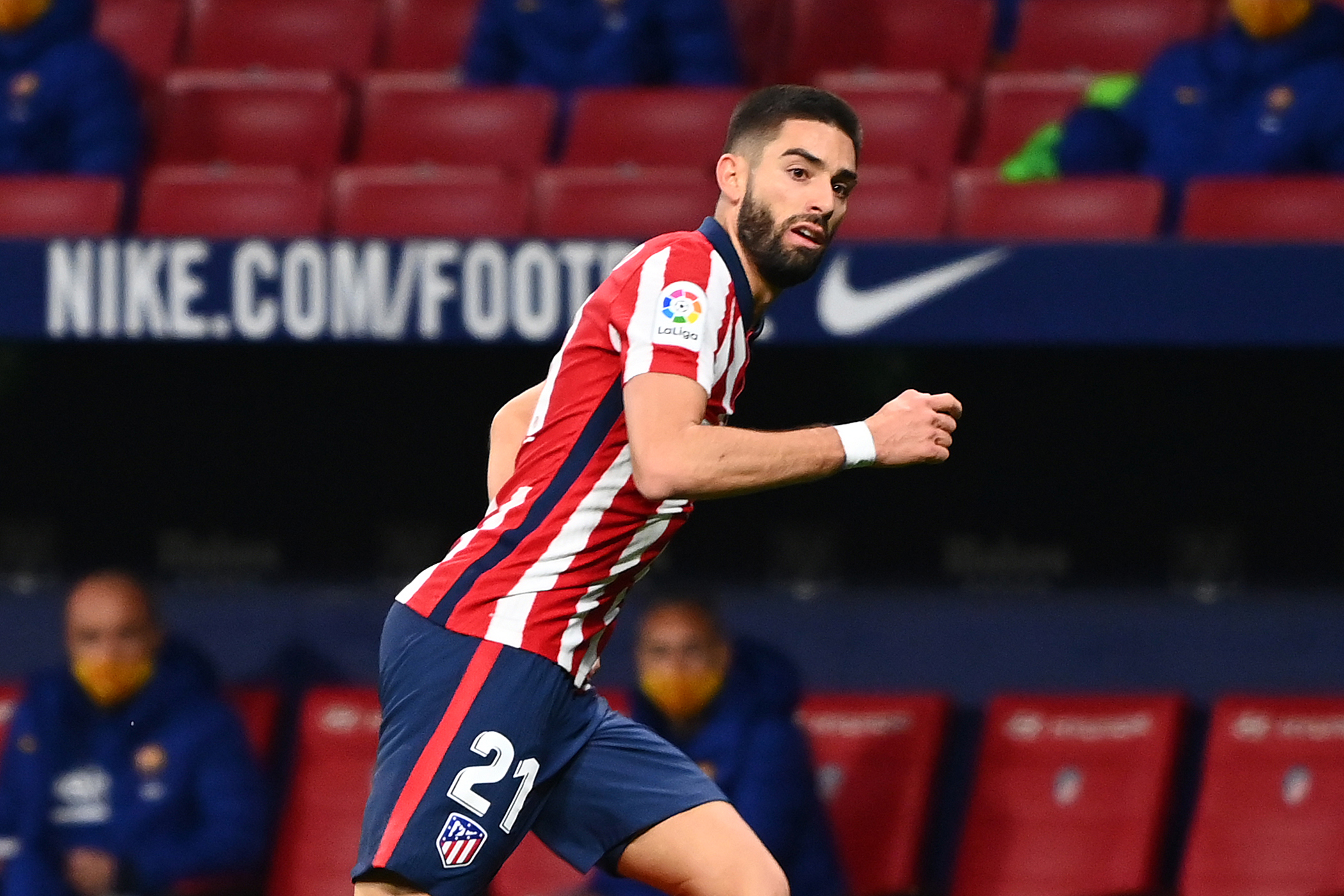 Atletico Madrid registered their first league victory over Barcelona in more than a decade after holding onto their 1-0 lead for the best part of 50 minutes.

Diego Simeone has masterminded wins over the Blaugrana in the past in the Super Cup and Champions League, but his league record had been horrendous with 20 matches without a victory.

He was finally able to end the dreadful record on Saturday where Atletico produced a vintage defensive display to keep out the threat of the Catalan giants.

Yannick Ferreira Carrasco scored the only goal, seconds before the half-time whistle. The victory has taken Atletico second in the standings with 20 points, just goal difference behind Real Sociedad with the game in hand.

Marc Andre ter Stegen’s blunder: There has been much debate over who should be the number one goalkeeper Ter Stegen and Manuel Neuer for Germany, but the former has certainly not improved his chances after his blunder at the Wanda Metropolitano. The German needlessly charged 40 yards to try and intercept Carrasco, but the Belgian nutmegged him and had the simple job to shoot into an empty net. That proved costly in the end as the Blaugrana suffered their third defeat of the season, which has dropped them nine points adrift of the top of the table.

Carrasco’s performance: Carrasco initially struggled for playing time after making the return to Atletico from the Chinese Super League on loan in January. However, he has become a more influential player over the past few months, albeit settling for a regular substitute role. Carrasco was the pick of the players in the 2-2 draw at Camp Nou in July where he was responsible for winning both penalties. He came up with another strong display against the Blaugrana with the winning strike, but he was also solid defensively and combined with Mario Hermoso from the left wing-back position to nullify the threat of Ousmane Dembele.

Atletico end wretched run vs Barcelona: Atletico have earned plenty of plaudits over the years for their displays under Simeone, but a league win over the Blaugrana had eluded them. On Saturday, they were without key players such as Luis Suarez and Lucas Torreira, but still managed to comfortably control the proceedings with 45 percent possession. It was a vintage defensive display as they restricted Messi from scoring or assisting against them for the first time in six attempts. As a result, they won their first league game against Barcelona in 21 occasions and are definitely the team to watch out for in the title race.