Three Premier League players who could join Barcelona in January 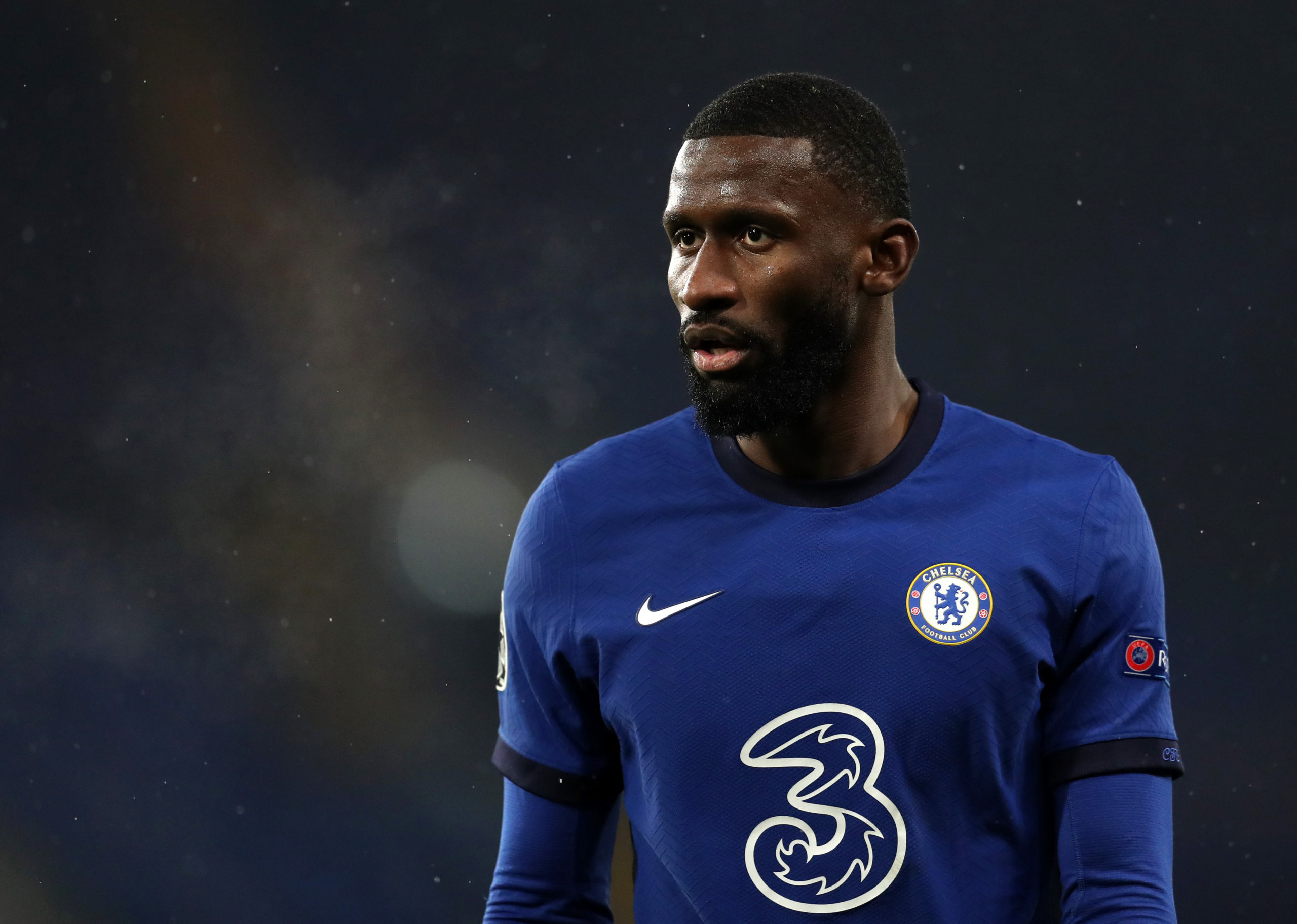 Barcelona have experienced a mixed campaign by their high standards and they have accumulated only 24 points in the Spanish La Liga after 14 games into the season.

That sees them already eight points adrift of table-toppers Atletico Madrid, who have a game in hand. As such, they are far off from challenging for the league crown and the hierarchy may look to address the issue by reinforcing the squad next month.

A number of Premier League players have continued to be regularly linked with the Catalan giants and we look into three of them, who could be on the radar of Ronald Koeman’s side when the international transfer window reopens next week.

Eric Garcia – Manchester City: The Spaniard was constantly linked with the Blaugrana last summer, but ultimately, a deal failed to materialise as they refused to meet the £30m price tag. Garcia has since managed only 498 minutes of first-team football with Ruben Dias, Aymeric Laporte, John Stones and Nathan Ake ahead of him in the selection order. The former La Masia graduate will enter the final six months of his contract next month and he is quite clear that he won’t renew his deal. Hence, the centre-back could be available on a cut-price move for the Blaugrana, who are without Gerard Pique for many months after a serious knee injury.

Antonio Rudiger – Chelsea: Rudiger has struggled to command regular playing time with the Blues since the arrival of Thiago Silva in the summer. He has managed just 382 minutes from five appearances and that has come about when manager Frank Lampard has decided to give Silva a breather. With the European Championships scheduled for next summer, Rudiger needs regular first-team action to boost his chances of representing Germany. He has emerged as a January target for the Blaugrana, as per The Athletic, and a move could be on the cards, if he is assured a starting berth by the Catalan giants.

Georginio Wijnaldum – Liverpool: Koeman has previously admitted that Wijnaldum was on his radar in the summer. The Dutchman’s current contract with the Reds expires in June next year and so far, there has not been any breakthrough in the negotiations over a renewal. With the Reds flying high in the Premier League and there are unlikely to consider Wijnaldum’s sale and could be willing to lose him on a free in six months’ time. However, we have seen strange things happen in the past and he could be up for sale for a reduced fee, suppose they land a suitable replacement next month.