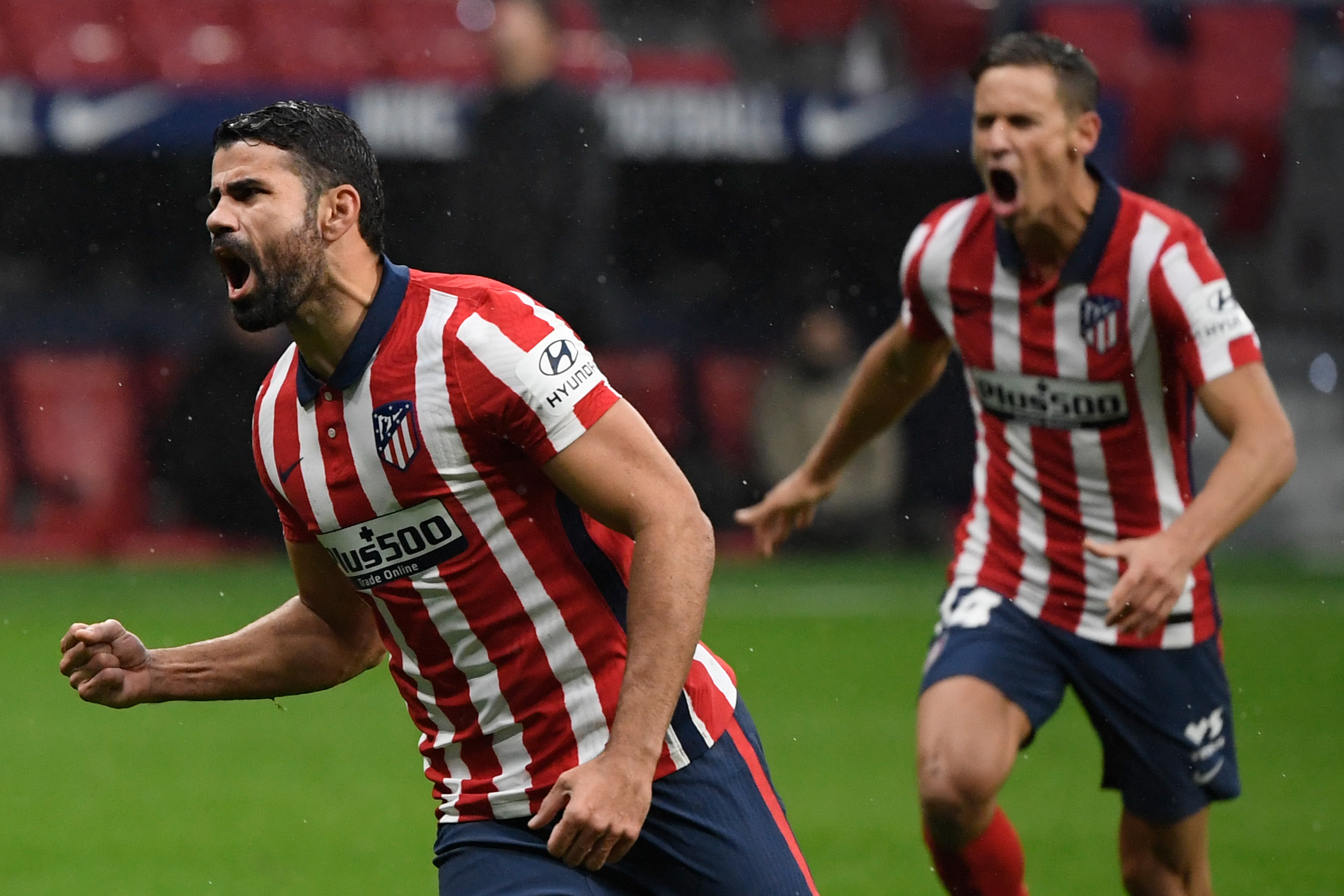 Diego Costa recently terminated his contract with Atletico Madrid after a frustrating first half to the season where he struggled for playing time due to coronavirus, injuries as well as the competition for places.

Ideally, the Spaniard could have left the club at the expiry of his contract in the summer, but he has taken the decision to mutually part ways to pursue a fresh challenge next month.

Here are three potential destinations for the 32-year-old.

Wolverhampton Wanderers: The Premier League outfit could be forced to enter the transfer market for a new striker next month with Raul Jimenez set to be on the sidelines for a while after an operation for a skull fracture. In his absence, the likes of Daniel Podence and Pedro Neto have stepped up with match-winning displays from wide attacking positions, but they have lacked the focal point upfront. Club-record signing Fabio Silva has shown glimpses of his potential, but he has yet to adapt to the physicality of the league. Costa, while at Chelsea, was one of the best when it came to holding up play and carving goalscoring chances for himself. He is no longer at the prime of his career, but could be a temporary fix for Wolves, who are in need of a target man upfront.

Juventus: The Bianconeri have experienced a disappointing first half to the season by their high standards and they are currently 10 points behind AC Milan for the top position with the game in hand. In their 14 games, there have been as many as six stalemates and on most occasions, they have paid the price for the inability to score the second goal. Cristiano Ronaldo has stood out with 12 league goals, but behind him, Alvaro Morata has been the next highest scorer with only four. It is quite clear that Ronaldo can’t alone solve the club’s frontline issues and the club are understood to be looking for an experienced striker with a physical presence. Of late, they have been linked with a move for ex-striker Fernando Llorente. Costa could be another option for them to act as the impact sub.

Major League Soccer: The Major League Soccer was once regarded as the destination for players, who are looking for final paydays. However, that has changed over the past few years with the likes of Zlatan Ibrahimovic and Jermaine Defoe returning from stints in the United States to star for their respective European clubs. There are a number of MLS sides, who are on the search for quality strikers and the likes of Inter Miami, D.C United and Atlanta United could be looking at Costa. Miami had a disappointing debut season with just a 10th-place finish and they could do with Costa pairing up alongside Gonzalo Higuain in what could be a deadly strike combination. Atlanta and DC went through dismal campaigns as they finished 12th and 13th in the Eastern Conference. Both clubs are eyeing a marquee striker.