Three La Liga games to watch out for in matchday 28 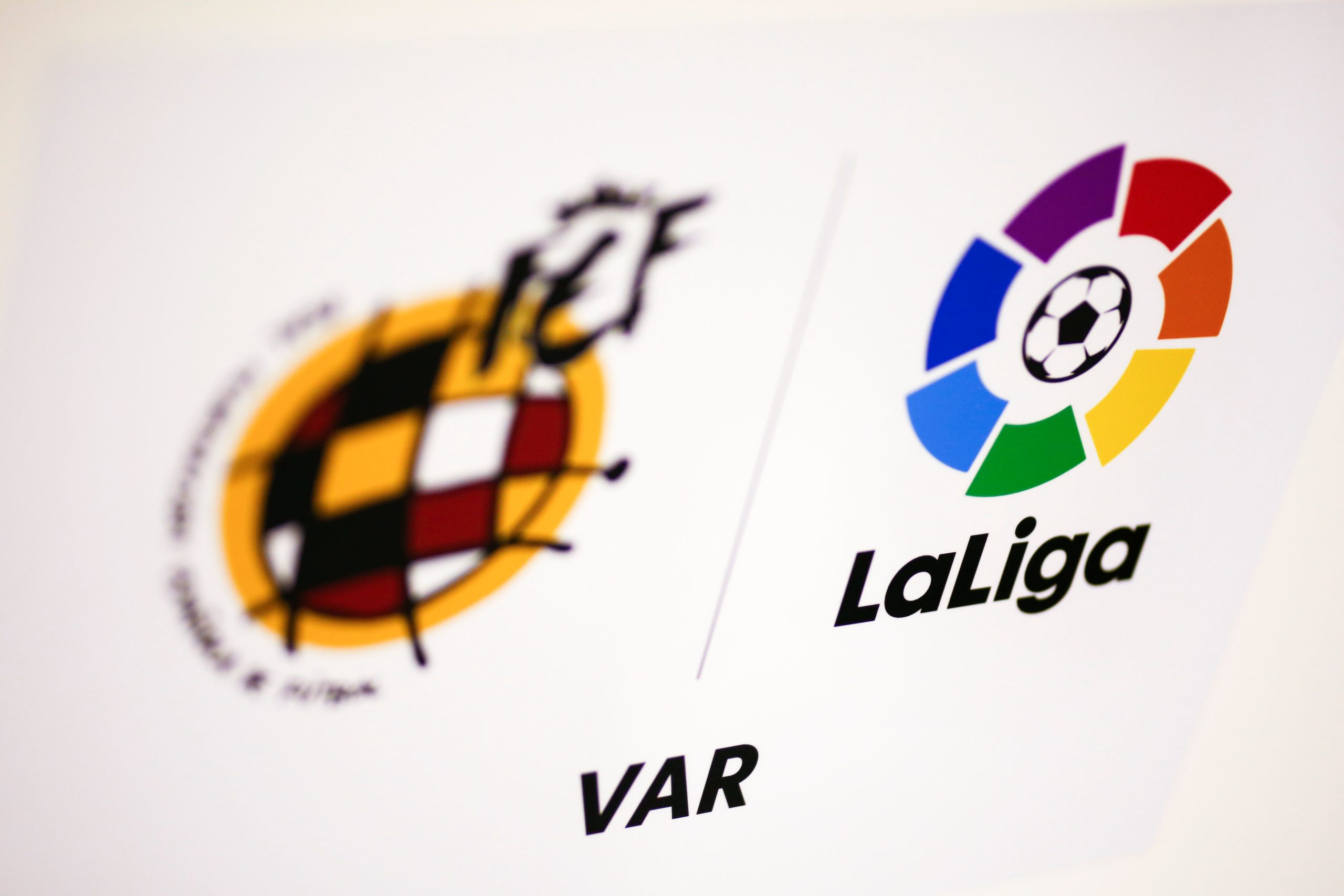 The La Liga campaign resumes on Thursday after an extended three-month break because of the coronavirus shutdown. Sevilla will restart the season with a local derby against Real Betis, but they are plenty of other key games to look out for.

Three key matches to watch out for in matchday 28:

The Seville derby is generally the late Sunday kickoff with the fans creating a wonderful atmosphere. However, the supporters won’t travel for this encounter in the wake of the coronavirus pandemic. Still, there is plenty to play for both teams in the local contest. Sevilla have experienced a superb campaign under the guidance of Julen Lopetegui, but they can’t afford any slip-ups.

They are currently occupying a Champions League spot in third, but there is only a difference of two points between them and sixth-placed Atletico Madrid. Betis, on the other hand, are 12 points adrift of a potential European spot, but they will be eager to hamper Sevilla’s Champions League prospects in a special day at the Estadio Ramon Sanchez Pizjuan.

Sevilla have won the previous two meetings against Real Betis in the league but the visitors will pose a genuine challenge on Thursday with the quality in their attacking ranks. Nabil Fekir is definitely the standout and known figure, but the hosts will also have to deal with the threat from Loren Moron and the ever-green captain Joaquin, who is now 38.

On Friday, Valencia and Levante will contest the Valencian derby. Los Che ended the previous campaign on a strong note by beating Barcelona in the Copa del Rey final but they have since experienced a mixed set of fortunes. Marcelinho, who guided them to the Spanish Cup success was sacked from the head coach role after just four games into the 2019/2020 season.

Under manager Albert Celades, Los Che have made steady progress in the top half of the table, but they have been inconsistent and have not won more than two league games on the bounce. At present, they are four points adrift of a Champions League spot in seventh and the upcoming derby against Levante is a must-win for them to take advantage of any slip-ups from the teams above.

Levante, meanwhile, have accumulated 33 points for the season, but there are still not guaranteed safety with a gap of only seven points to the relegation places. Paco Lopez’s side have played out the least number of draws in the league (3) but they have stayed clear of the drop zone due to their ability to win games when they are in a losing run. Valencia can’t underestimate them as they can surprise the best in the business. Levante registered a shock 1-0 win over Real Madrid earlier this year.

Barcelona are currently at the top of the standings but they only have a slender two-point gap over Real Madrid behind them. Sevilla in third, meanwhile, are nine points adrift of Los Blancos and it is definitely a two-horse race for the La Liga crown. Before Real Madrid’s home game against Eibar, the Blaugrana will be in action against Mallorca on the road.

They have the chance to restart their campaign on a positive note with a victory. Quique Setien’s side are definitely favourites for the contest and they will be boosted by the availability of Luis Suarez following a long layoff due to a knee injury. The Uruguayan striker previously featured for the club against Espanyol on January 4.

Elsewhere, Mallorca have a poor head-to-head record against the reigning Spanish champions. They have lost their previous six league meetings against them and it would come as a huge surprise, if they manage to come up with anything from the game. Mallorca are presently one point adrift of safety in the 18th spot.

Spanish La Liga 2019-20: Dates and Timings for first two rounds after restart
Match Report and Ratings as Real Grind Out Another Victory to Get One Hand On the La Liga Title