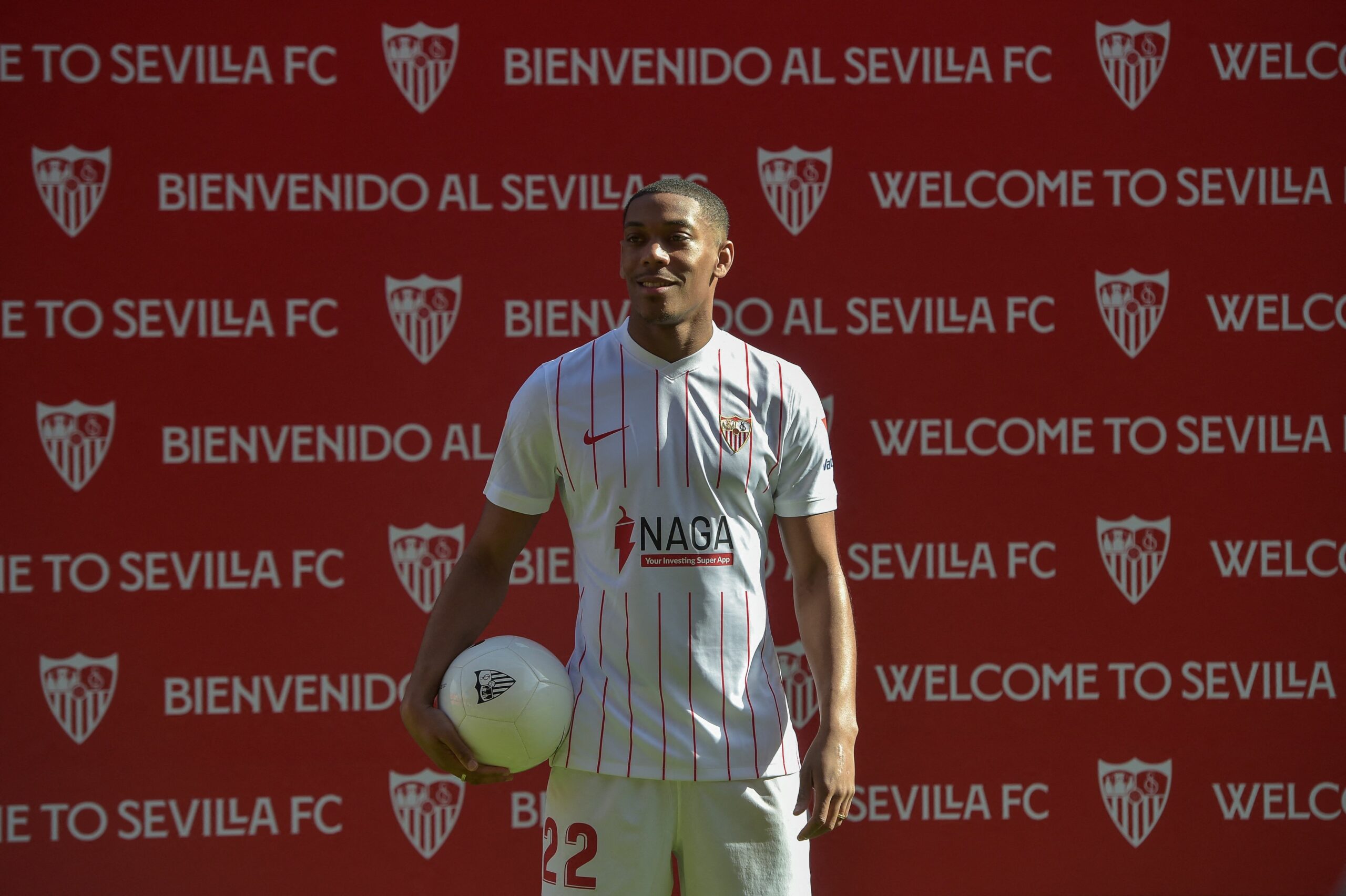 While waiting to see how the transfer saga involving Pierre-Emerick Aubameyang’s move from Arsenal to Barcelona will pan out, let’s take a look at the five best signings in La Liga this winter.

And no, Adama Traore’s return to Camp Nou is not on our list.

You do not have to look beyond his record of four goals from his last 64 appearances for Wolverhampton to understand why.

The name of Daniel Wass may not spark your enthusiasm at first glance, but the man has been a permanent La Liga fixture over the past eight years.

Tactical prowess, versatility and endless work rate make the Denmark international a type of player every coach would like to have at their disposal.

Wass started his La Liga adventure at Celta Vigo as a deep-lying midfielder before being switched further up the pitch during Eduardo Berizzo’s tenure.

During his three-and-a-half-year stint at Valencia, the 32-year-old mainly operated as a right-back, showcasing his ability to adapt to virtually every role on the pitch.

There is no doubt that Diego Simeone will benefit from Wass’ tactical proficiency in the remainder of the season.

Unlike his brother Thiago, Rafinha Alcantara has failed to fulfil his potential after coming through the ranks at Barcelona, having spent most of his career wandering from place to place.

Following a disappointing time in Ligue 1 at Paris Saint-Germain, the 28-year-old has decided to have another shot in La Liga, moving to Real Sociedad in early January.

Somehow he always returns to Spanish football, as was the case with Celta Vigo in 2019/20 following an underwhelming episode at Inter Milan.

With Sociedad fighting tooth and nail to secure Champions League football for next season, having a player of Rafinha’s qualities should come in handy.

Since swapping Twente for Porto in summer 2015, Jesus Corona has been one of the most entertaining players to watch in European football, let alone the Primeira Liga.

His dazzling dribbling skills, pace, crossing ability and keen eye for goal have helped him become one of the most sought-after wingers in the market.

The Mexican emerged as AC Milan’s top attacking target in Serie A news headlines last summer, but Porto’s demands blew the Italians out of the water, paving the way for Sevilla to swoop in and capture his services this month.

Corona has joined a raft of exceptionally talented forwards at the Estadio Ramon Sanchez Pizjuan, having become the latest piece of sporting director Monchi’s transfer magic.

You may wonder why Ferran Torres is not at the top of this season.

It is not because of his undeniable talent, but because Barcelona forked out £46.3m to sign Manchester City’s bit-part player and his departure did not seriously ruffle Manchester City fans.

No one can dispute Torres’ qualities – his pace, technique and tactical awareness landed him a €23m switch to the Etihad in the first place.

So yes, he could be a season-changing signing for Xavi’s men, but the fact Barcelona once again overpaid their target casts doubt on Joan Laporta’s efforts to free the Catalans out of their substantial debt.

By the way, Torres has already displayed his talents at the new club, scoring in Barca’s 3-2 Copa del Rey defeat to Athletic Bilbao before assisting Frankie de Jong in a narrow 1-0 win at Alaves last time out.

Signing Anthony Martial, even if it is only a dry loan without an option to buy, is a statement of intent.

Sevilla mean business this season, and Monchi clearly believes Los Rojiblancos could land only their second La Liga title in their 132-year history.

The latest Manchester United news is clear on Martial’s lack of fans at Old Trafford, but the Spaniards have acquired a top-class forward to address their scoring problems.

Julen Lopetegui’s men have netted an average of 1.54 goals per league game this season, and Martial’s arrival should help improve that record for the remainder of the season.

Despite his underwhelming first half of the season at Old Trafford, the Frenchman could be a major coup for Sevilla if he finds his feet in Andalusia.