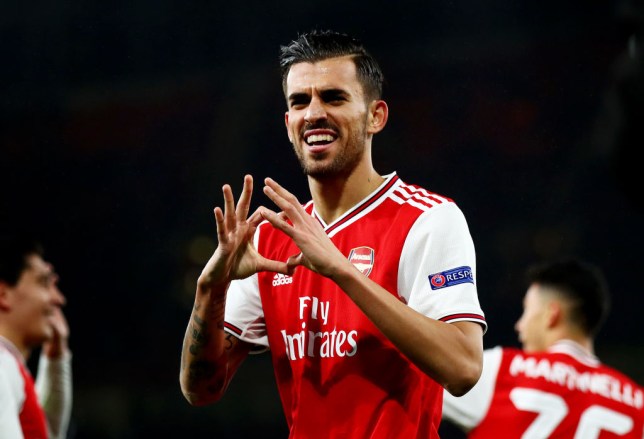 In an interview with Canal Sur, Spanish midfielder Daniel Ceballos has said that he wants to play regularly next season. The 23-year-old is presently on a season-long loan at Arsenal from Real Madrid.

Ceballos has made 24 appearances during his temporary stint with the Gunners this term, but his performances have been a mixed bag with plenty of highs and lows.

The Spaniard started the season on a strong note with a couple of assists in his home debut against Burnley, but he thereafter struggled to find the same consistency before he picked up a hamstring injury in November.

During his recovery, the Gunners sacked Unai Emery from the head coach role. Freddie Ljungberg acted as the interim boss for an entire month before the Mikel Arteta took charge of the club in late December.

Ceballos barely featured under Arteta following his recovery in January, but he managed to change the Spaniard’s thinking of him with his positive displays during the winter break training camp.

As a result, Ceballos became a regular starter for the Gunners from mid-February, but his resurgence was shortlived with the coronavirus pandemic temporarily halting the campaign.

It is unclear whether the Gunners will make an attempt to sign him permanently at the end of the season, but Ceballos has suggested that he may consider another move away from the Bernabeu.

The versatile midfielder has the plan of playing for Los Blancos in the long-term, but he wants the assurance of regular first-team football next season in order to make his country’s squad for the European Championship and Olympic games.

“My objective is to play in the European Championship and Olympic Games, and when they are happening you need to find a team where you feel important,” He told.

Ceballos has been linked with both Valencia and Sevilla in recent months. Sevilla are the arch-rivals of Ceballos’ former club Real Betis. The Spaniard recently dismissed the possibility of making the move to the record Europa League champions.