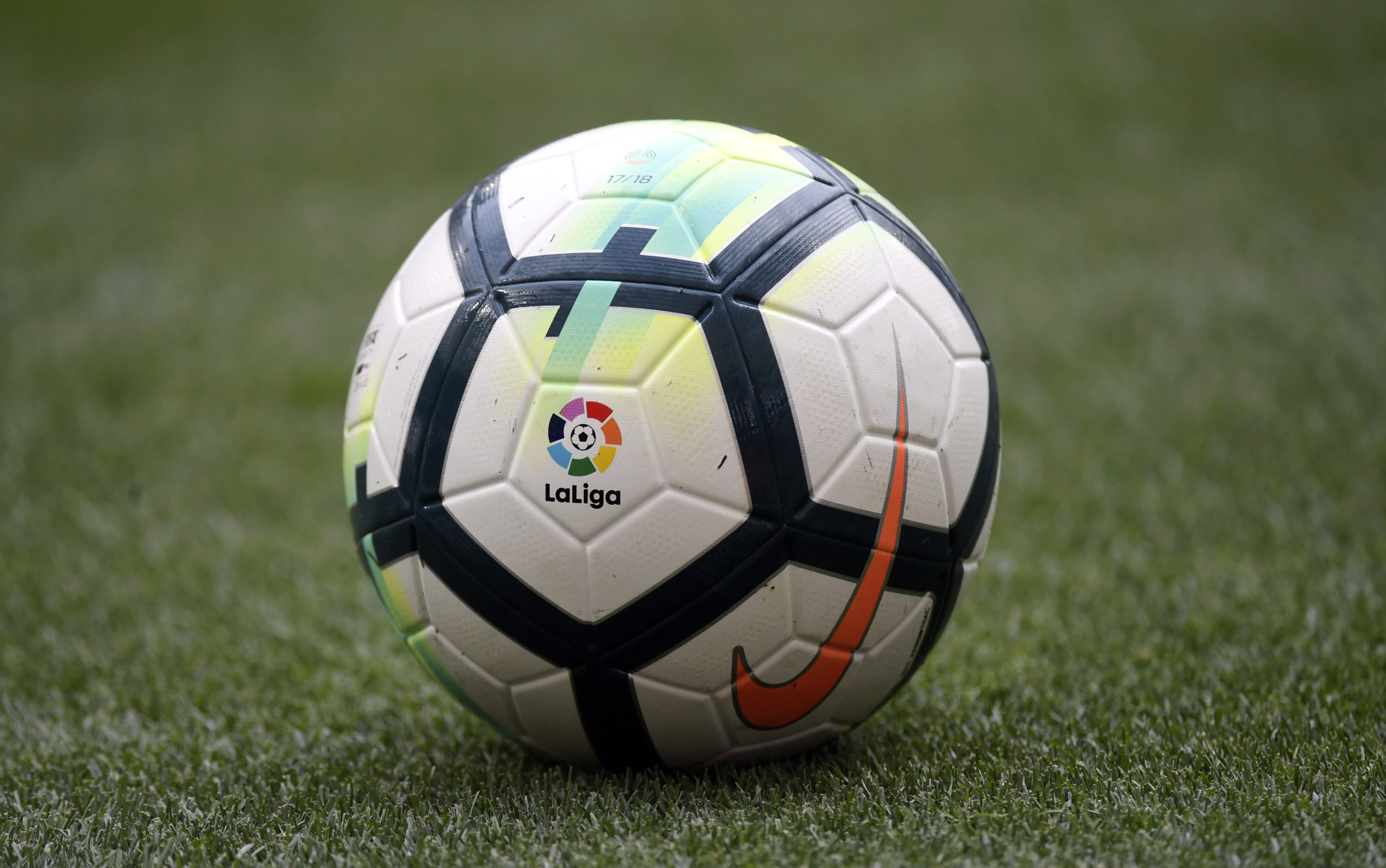 The 2019/2020 La Liga season is scheduled to restart on June 11 following a suspension of more than 12 weeks because of the coronavirus shutdown. The Spanish top-flight will become the second of the high-profile European leagues after the German Bundesliga to resume competitive action and there should be plenty of twists and turns at both ends of the table with 11 more games to play.

The title pursuit between Barcelona and Real Madrid remains the main source of attraction. The duo have exchanged places at the top of the table over the course of the campaign and the Blaugrana only have a slender two-point lead over their arch-rivals at the top of the standings. The pursuit for the La Liga crown could go down to the wire.

Behind the duo, there has been a close fight for the final two Champions League spots this term. Sevilla, Real Sociedad, Getafe and Atletico Madrid are separated on the table by just two points. Valencia can’t also be ruled out from the top-four pursuit as they are only three points behind Diego Simeone’s side in seventh.

There could be a potential six-way tussle in the relegation scrap. Real Valladolid and Eibar dropped into the race prior to the shutdown with back-to-back defeats. Mallorca and Leganes are only one and three points behind Celta Vigo respectively, who are just outside of the drop zone. Bottom-placed Espanyol have the toughest task as they need to recover a six-point deficit to get themselves out of danger.

The league season will recommence with a local derby between Sevilla and Real Betis at the Ramon Sanchez Pizjuan on June 11. La Liga president Javier Tebas has confirmed that the games will be scheduled on every day of the week and the league’s governing body has provided the exact dates and timings for the first two round of fixtures for the resumption.