Spanish chances of a European double are still on 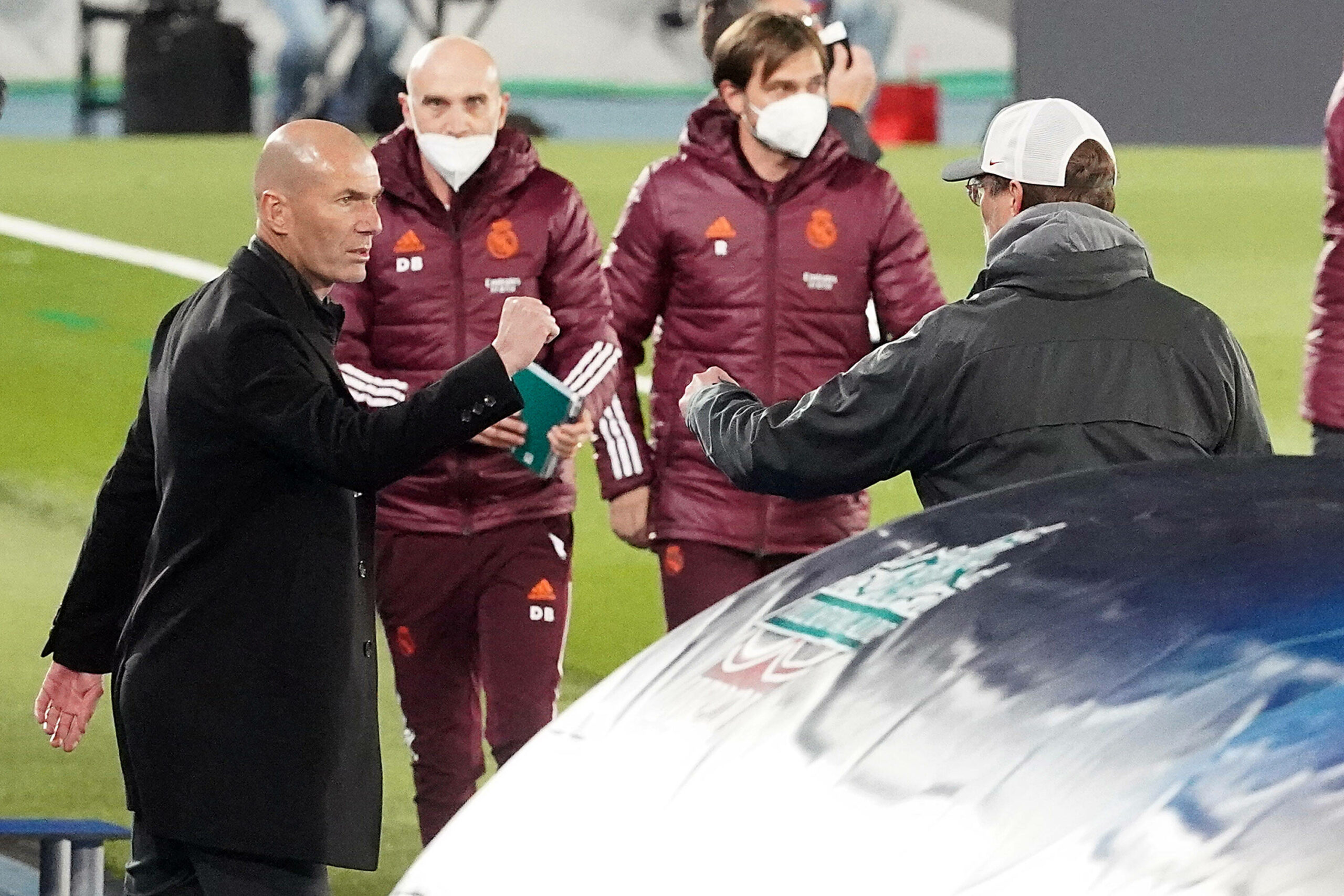 Villareal and Real Madrid have managed to keep alive Spanish football’s chances of winning a European double this season.

There was a mix sense of emotions around Spanish football in Europe over the last week.

Real Madrid getting through to the Champions League semi-finals against a Liverpool side who would look to lift their second Champions League trophy in two years seemed to be a tough task on paper however once the teams stepped out onto the pitch and after coming through as 3-1 winners from the first leg it seemed as though there would only be one winner at the end of both ties.

There was a lot of hope that Liverpool would put up a bigger fight over two legs but a disappointing 0-0 draw at Anfield meant Madrid had done all of the hard work in the first leg and would be comfortably going through to be the only Spanish side in the Champions League after Barcelona had been knocked out by PSG in the previous round.

Real Madrid now faces another tough task though, as they come up against last year’s beaten Champions League final manager Thomas Tuchel and his Chelsea side. They are also in a three-way title race in the La Liga, with two points separating the top three in the La Liga table with eight games to go.

There was a bigger chance of more than one Spanish side flying the flag in the Europa League though as Villareal and Granada were both still in the coemption at the quarter-final stage.

Granada had a tough task to try and overcome Manchester united and Villareal had to get past Dinamo Zagreb.

Unfortunately for Granada they were pretty much wiped out after the first leg, losing 2-0 to Manchester United, and any hope for a comeback was quickly washed away after Edinson Cavani found the back of the net within six minutes of the second leg kicking off. And so, by the end of their game it was 4-0 on aggregate and Granada fell just short for this season.

Attention then turned to Villareal to help Madrid keep the flag flying and they didn’t disappoint. Winning the first leg 1-0 and with a key away goal to their name, their second leg tie seemed all but over before half time after goals from Paco Alcacer and Gerard Moreno gave them a 2-0 lead and 3-0 aggregate score line.

A 74th minute Mislav Oršić goal though made it slightly nervous, yet with Zagreb needing two more goals for the win, time ran out and Villareal held on for the win over the two legs to go through to the semi-finals.

Villareal manager Unai Emery will now come up against former club Arsenal in the Europa League semifinals after they overcame Slavia Prague 5-1 on aggregate over two legs.

It remains to be seen whether both teams will be able to keep the Spanish flag flying into the finals of their respective European competitions though. But there is no doubt that they will both try as hard as possible to do so.