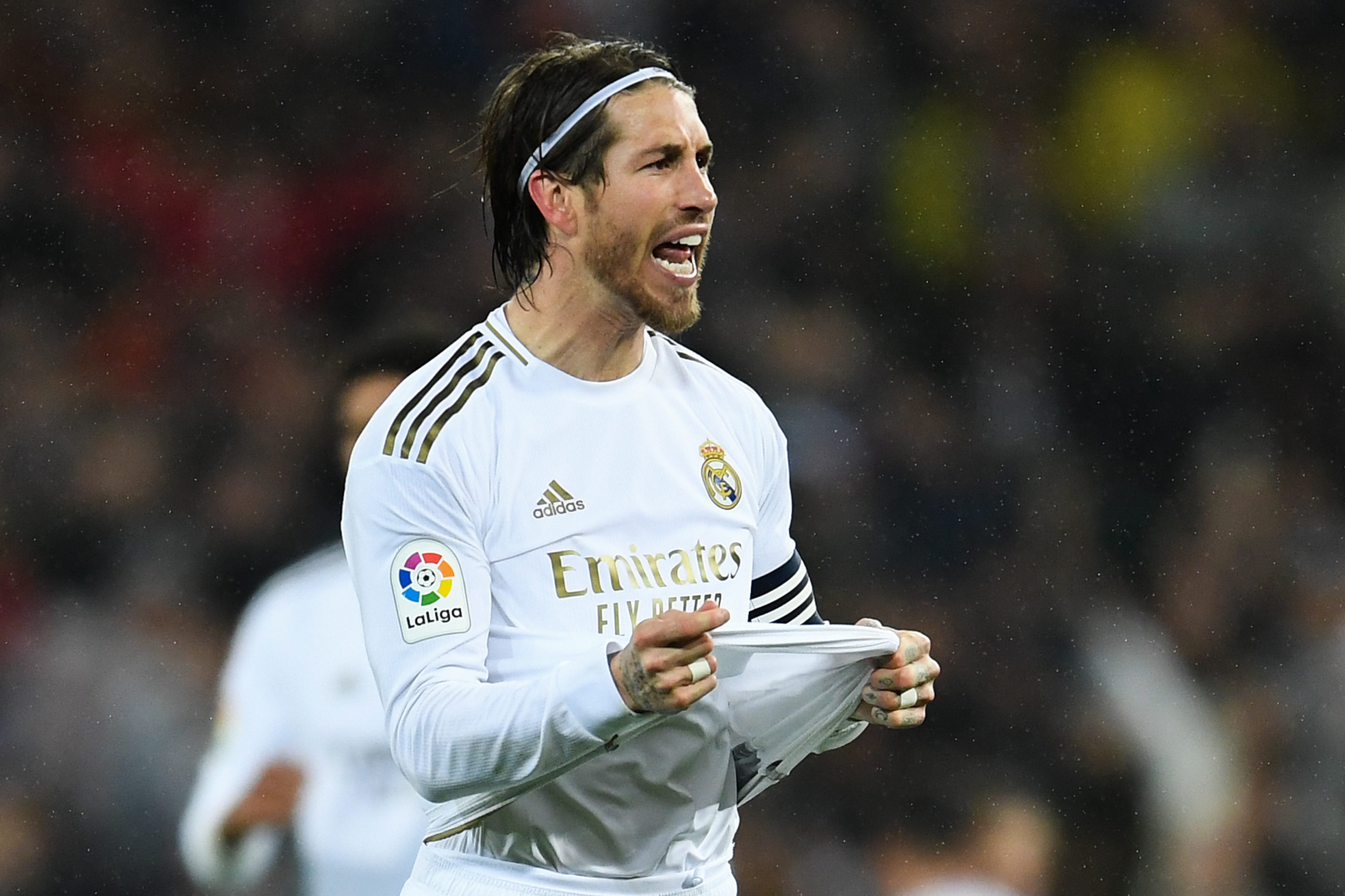 The agent and brother of Sergio Ramos, Rene, has said that the central defender would prefer to retire at Real Madrid while playing at the renovated Santiago Bernabeu.

Los Blancos’ iconic home ground is currently undergoing renovation and the club are scheduled to play their remaining games of the season at the Alfredo Di Stefano stadium, which is normally used by the reserve team.

The club’s hierarchy are hopeful of re-opening part of the stadium for the fans from October but the reconstruction won’t be completely finished until the turn of the year.

Amidst this, Rene has hinted that his brother Sergio would prefer to retire at the Madrid giants rather than pursue another challenge during the final phase of his career.

“The chewing gum will be stretched as long as we can. Playing at the new Bernabeu would be the perfect retirement for him. Physically, he’s fine and he’s climbing the walls [ahead of La Liga Santander returning],” He told Onda Cero.

Ramos made the move to Los Blancos from Sevilla during the summer of 2005 and over the past 15 years, he has won several trophies including four Champions League titles and as many La Liga crowns.

He continues to remain an undisputed starter at the heart of the club’s defence alongside Raphael Varane, but there has been speculation over his future with his current contract due to expire in 12 months’ time.

At 34, the Spaniard is approaching a phase of his career where he could be on the decline and it will be interesting to see how he reacts, suppose Los Blancos make another central defensive addition this summer.

Meanwhile, the Camas-born star will have his sights on captaining La Roja at next summer’s European Championships and that could perhaps end up as his final major international tournament.

Ramos has previously stated that he would return in the country’s colours for the 2022 World Cup in Qatar, but his selection may depend on whether he can perform at a high level over the course of the next two years.