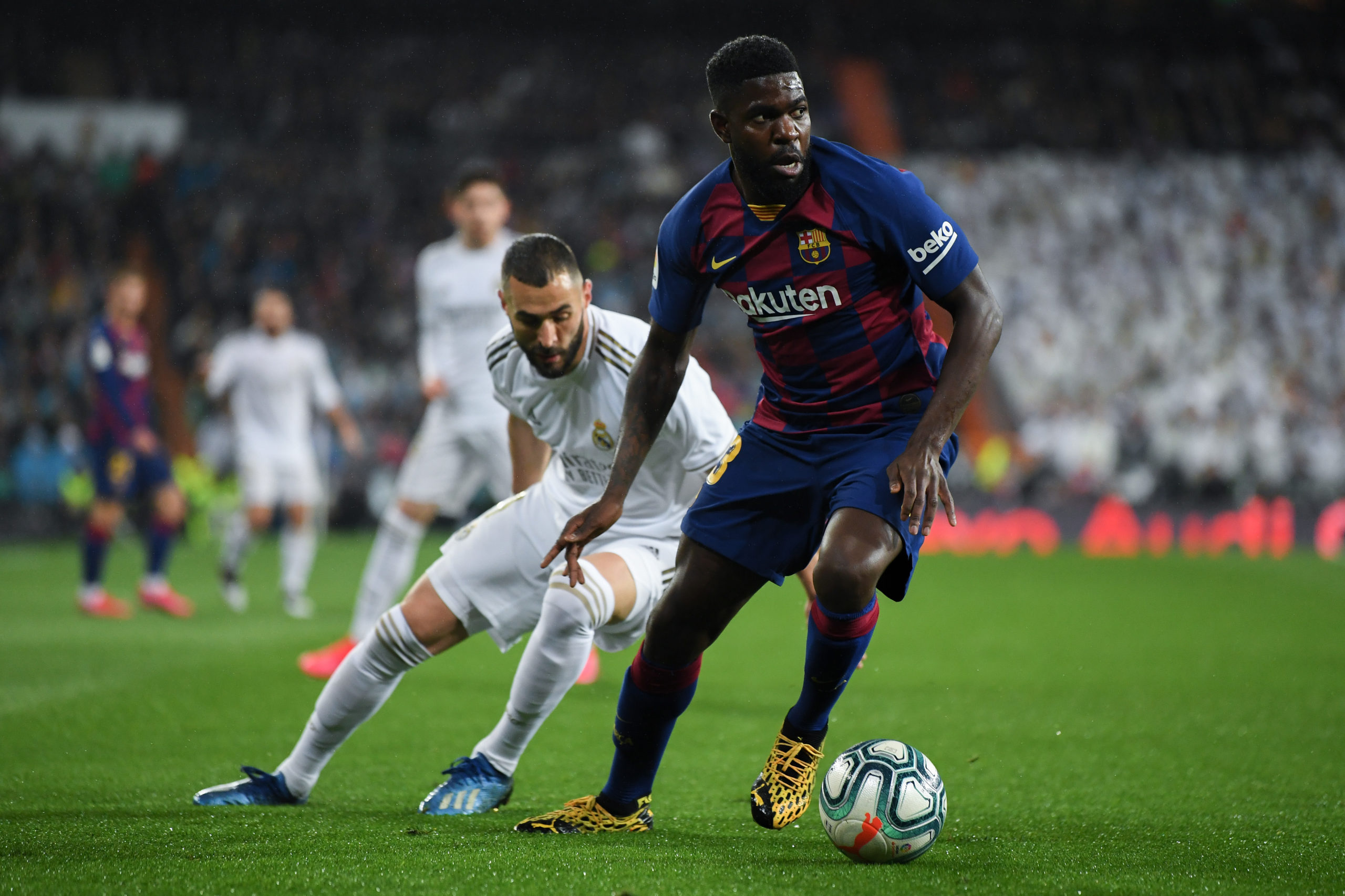 French midfielder Samuel Umtiti is unlikely to leave Barcelona during the summer despite the constant speculation regarding his future at the club, Marca reports.

The 26-year-old has been hampered by multiple knee and muscle injuries since the beginning of 2018 and over the past 18 months, he has struggled to command a regular starting role.

In his absence, Clement Lenglet has been a regular partner alongside Gerard Pique at the heart of the backline and there has been the suggestion that the club may sanction his sale in the next transfer window.

However, Marca states that there is absolutely zero chance of Umtiti leaving the Spanish champions at the end of the season and they have mentioned a number of reasons.

First of all, the Frenchman has always spoken about his commitment to the Catalan giants and he is not expected to change his stance irrespective of the interest from elsewhere.

Meanwhile, the defender has been handed more gametime with Quique Setien taking charge of the club in January and his selection for the El Clasico ahead of Lenglet showed the faith from the manager.

Adding to this, the Blaugrana are said to prioritise the purchase of a new attacker and central midfielder over a central defender and that may also contribute to Umtiti staying put at the Camp Nou.

The former Lyon man has made only nine league starts this season, but five of those have come after Setien replaced Ernesto Valverde as the head coach in mid-January.

Umtiti unfortunately picked up a calf problem on his return to training earlier this month, but he will be hoping to make a comeback when the La Liga season restarts in June.

He currently has more than three years remaining on his contract and the Blaugrana may probably wait for another 12 months to sell him, if they have the desire to do so.