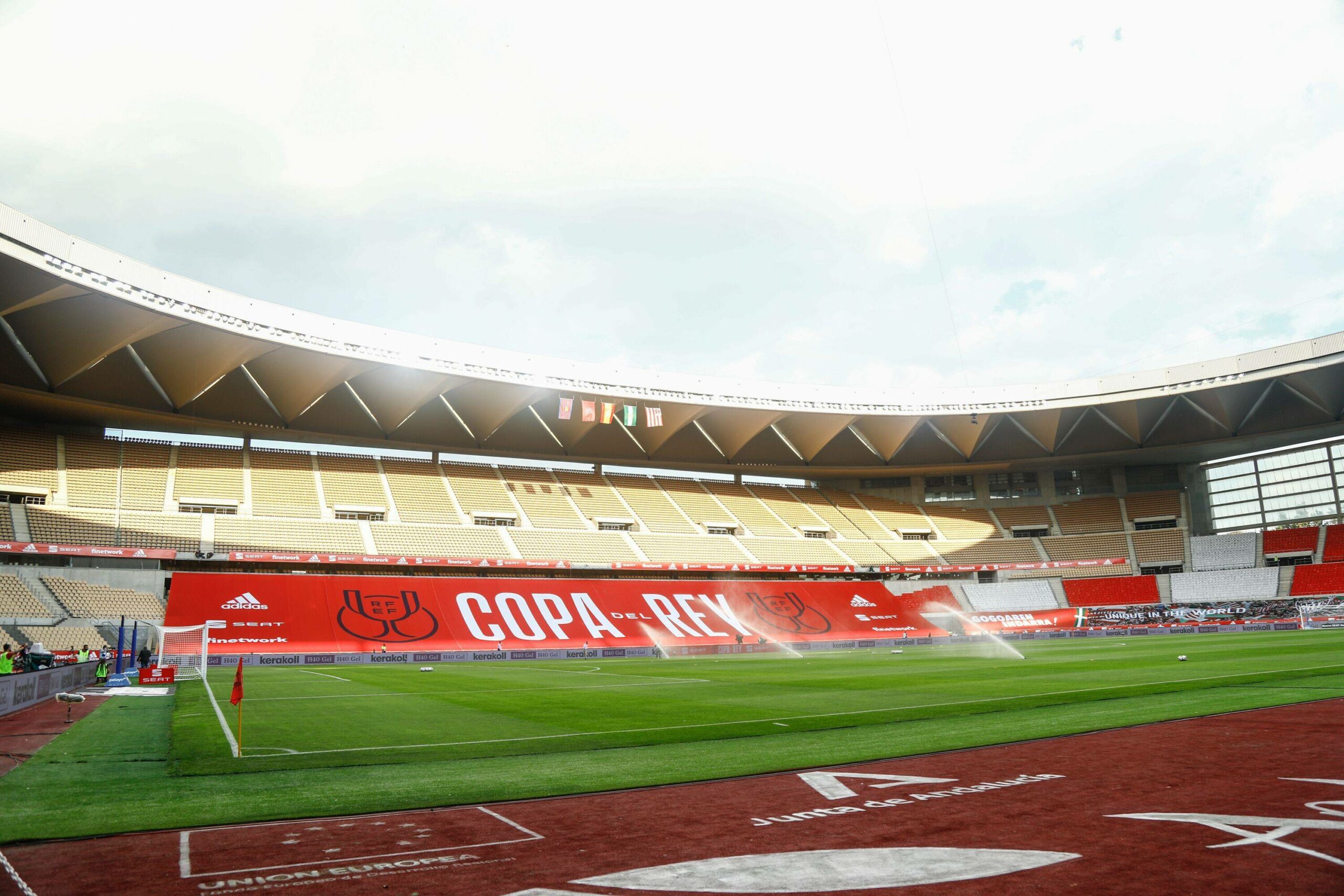 Barcelona lifted the Copa Del Rey for the first time in two seasons and a record 31st time after overcoming Athletic Club (Bilbao) in this year’s final.

Chance after chance fell for Barcelona but they struggled to convert past a solid Athletic defence who rode their luck for much of the tie and could have been two or three down in the first half.

The deadlock was finally broken on the 60th minute when Antoine Griezmann found the back of the net after a cross on the right from Frenkie De Jong to put Barcelona 1-0 up and at 1-0 Athletic were still in the game but four goals in 12 minutes were enough to see it through for Barcelona.

And so the floodgates opened after 63 minutes, a Jordi Alba assist ended up at the head of a diving Frenkie De Jong for his sixth goal for Barcelona.

Another magical moment from Lionel Messi on the 68th minute saw him accelerate from inside his own half, showing composure with his left foot to find the bottom left-hand side of the goal to put his team 3-0 up.

And it was four minutes later that another Jordi Alba assist set Messi up for his second of the game for 4-0 and it was job done. Messi now lifts the trophy for the seventh time in his career to take it back to the Camp Nou where it no doubt belongs.

The Copa Del Rey also comes as a welcome success for Koeman after winning it as a player for Barcelona and manager of Valencia he has managed to lift his first trophy as head coach of Barcelona.

In a season that didn’t start as well for Barcelona, it may well end up a successful one.

With one trophy down, all eyes will be on Messi to try and inspire them to another La Liga title, and as they only trail first placed Atletico by two points with eight games to go the season is definitely not over.