Ronald Koeman says Georginio Wijnaldum could be an option for Barcelona 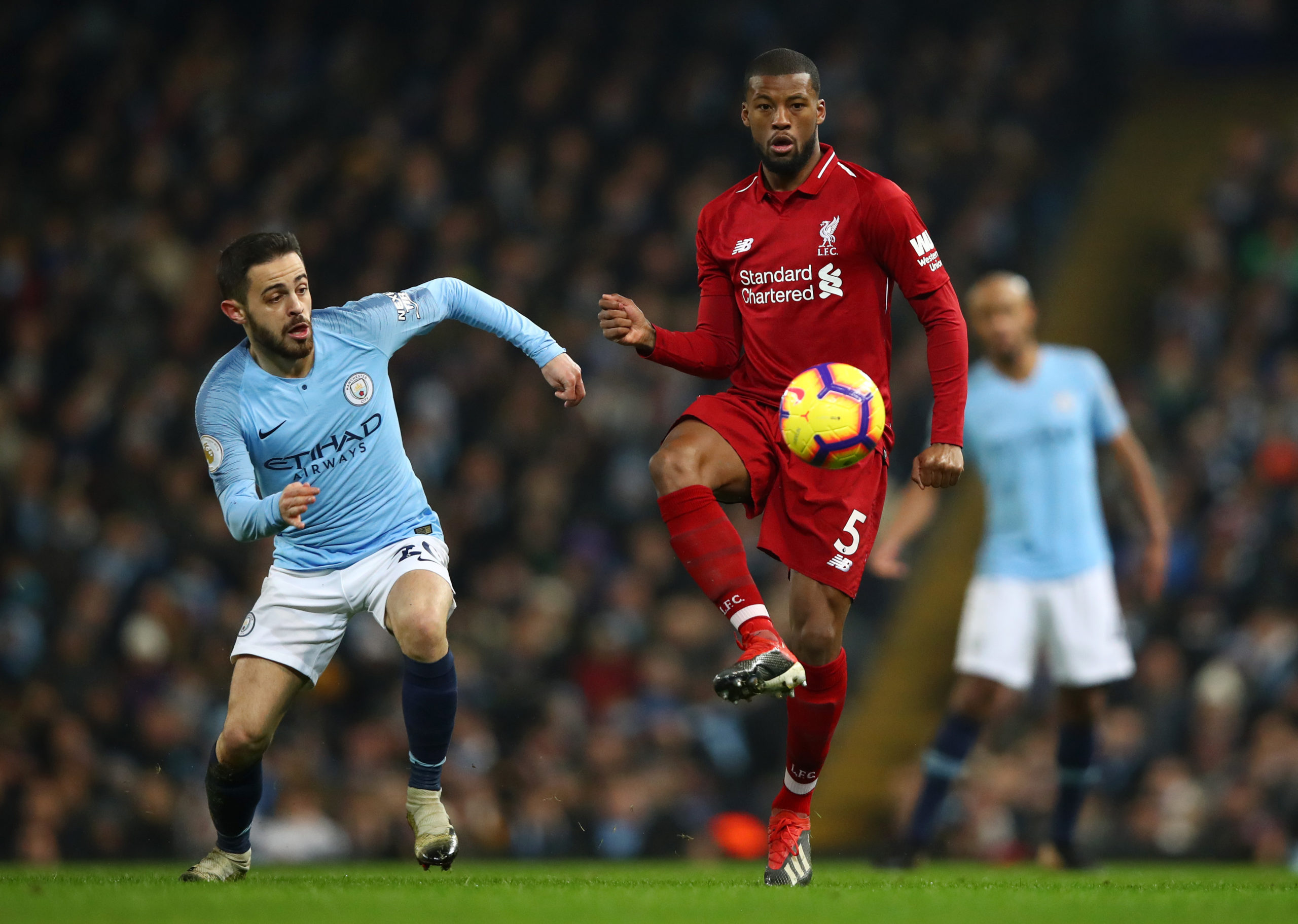 In an exclusive interview with Sport, Barcelona head coach Ronald Koeman has said that Liverpool midfielder Georginio Wijnaldum could be an option for the Catalan giants in the future.

Koeman took over as the Blaugrana boss after the dismissal of Quique Setien in mid-August and he was thereafter linked with a number of Dutch players, having coached the national side between 2018 and 2020.

Lyon’s Memphis Depay and Wijnaldum were regularly mentioned as potential transfer targets, but ultimately, neither made the switch to Camp Nou before the summer transfer deadline.

Earlier last month, Koeman acknowledged that Wijnaldum was on his transfer wishlist and he has now suggested that the midfielder could be an option for the future.

“He’s very good but he’s playing for Liverpool. He could be an option in the future. I can’t say more,” He told the Spanish publication.

Wijnaldum has less than eight months remaining on his contract with the reigning Premier League champions and so far, the Reds have not made the breakthrough in the negotiations over a renewal.

In a recent interview with Dutch outlet Hel Parool, he remained coy over the speculation regarding his future and emphasised that the club will deal with the situation.

The Merseyside giants have suffered multiple injury setbacks at the start of the campaign and there are currently without defenders Virgil van Dijk, Trent Alexander-Arnold and Joe Gomez.

Elsewhere, midfield duo Alex Oxlade-Chamberlain and Fabinho are also out on the sidelines. In such a case, a mid-season sale of Wijnaldum can be ruled out, suppose the contract stand-off continues.

Meanwhile, Barcelona have made an average start to the current La Liga season and they have accumulated only 11 points from seven games. They are presently eight points off the top of the table with two matches in hand.

The club recently went on a four-match winless league streak for the first time since 2016 and that saw them make their worst start to a campaign in almost two decades.