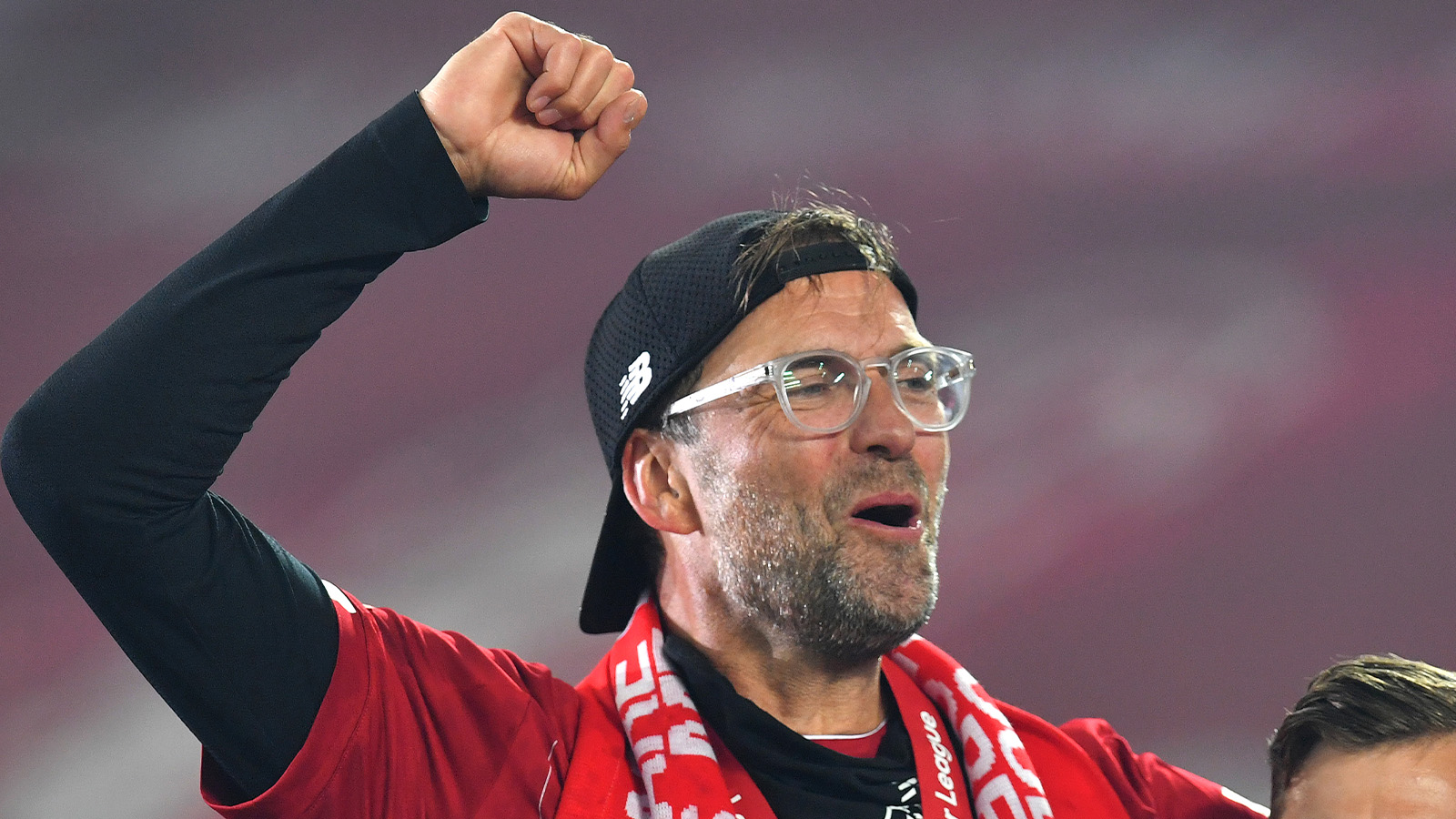 The injury woes at Liverpool continue to mount as Joel Matip has joined the long list of injuries after picking up a knock against Tottenham Hotspur.

With Matip out injured for a considerable amount of time, Jurgen Klopp has no experienced centre-back at his disposal as Virgil van Dijk and Joe Gomez are still recovering from their injuries.

Diaro GOL reports that the Reds are willing to go all out next summer to land Dayot Upamecano of RB Leipzig to add depth and talent to their backline.

However, the 2019/20 Premier League champions will have to compete with the likes of Real Madrid who are also eager on signing the French sensation from Leipzig.

The 22-year-old has a release clause set at £45 million and as per the report, Jurgen Klopp has urged the board to pay more than the clause to waive off all interest.

SHOULD DAYOT UPAMECANO SIGN FOR LIVERPOOL OR REAL MADRID?

Upamecano is currently the most sought-after player in the transfer market. The 22-year-old is arguably one of the best young defenders and is on the same level as Juventus’s Matthijs de Ligt.

However, a move to Anfield next summer may not be the best option for the Frenchman. The Bundesliga star would have to compete with Joe Gomez for a regular starting spot in the eleven alongside Virgil van Dijk.

On the flip side, a move to Santiago Bernabeu would be the ideal transfer. With Sergio Ramos on the brink of an exit, Dayot Upamecano can be slotted straight into the starting eleven alongside Raphael Varane in the defence.

At the Spanish capital, the young Frenchman would not only receive more minutes but would also adjust and settle down a lot easier due to the atmosphere at Real. Upamecano would be surrounded by his own compatriots including Karim Benzema, Raphael Varane, and Ferland Mendy.

Most importantly, the presence of Zinedine Zidane would be another important factor to help the French defender to settle down at Madrid.

Where would you want to see Dayot Upamecano next season? Santiago Bernabeu or Anfield?