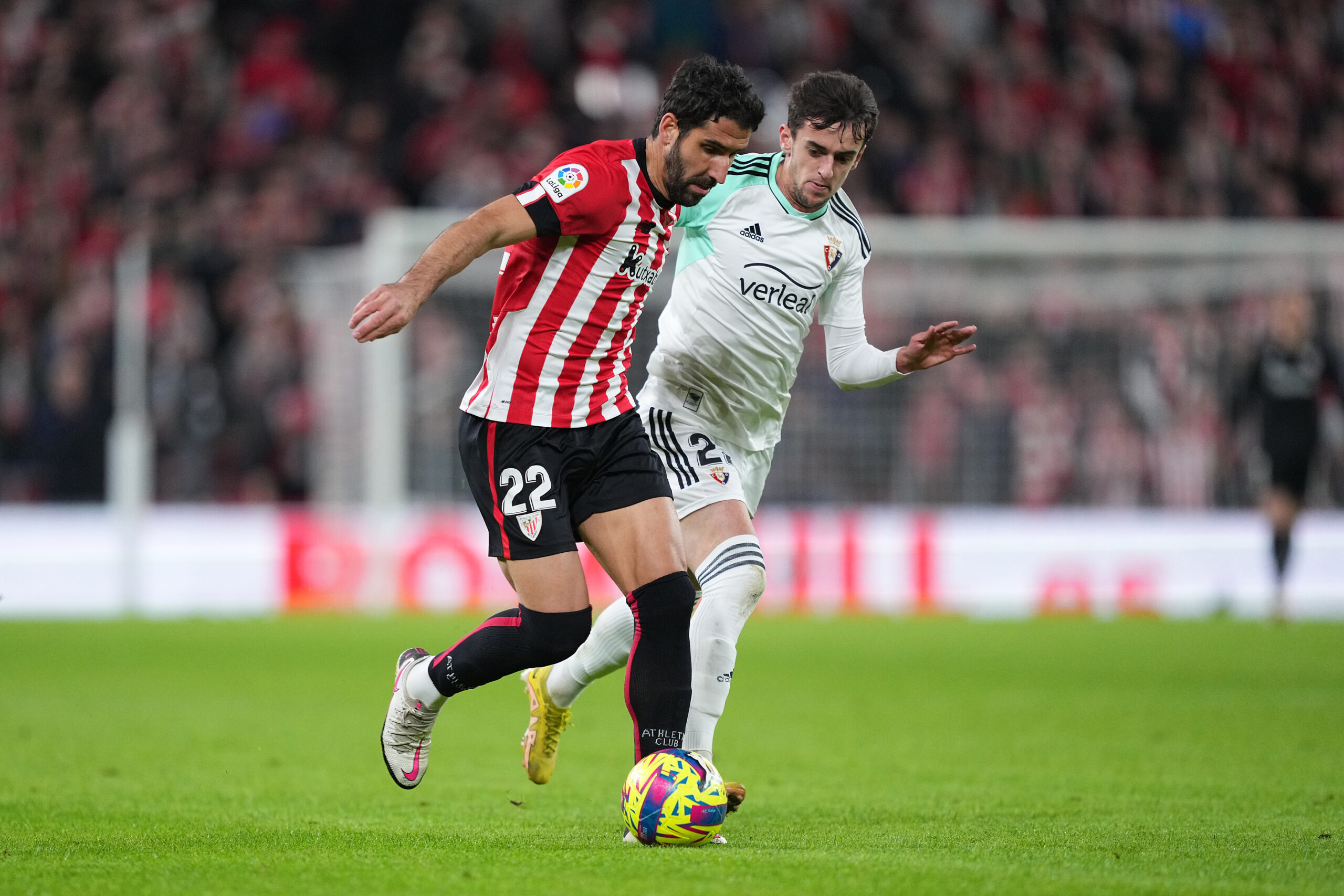 Imanol Alguacil’s side have been victorious in their previous six matches across all competitions. They defeated Sevilla, Osasuna and Almeria to cement their place in the top-four.

Their latest league encounter at Almeria saw David Silva produce a masterclass to help his side win 2-0.

The former Manchester City star fired home the opener before Alexander Sørloth added another as Sociedad cruised to their 10th league victory.

Meanwhile, Athletic Bilbao will enter the Basque derby on the back of a disappointing goalless draw against Osasuna.

They missed an opportunity to enter into the top-four after failing to capitalise on its chances in their latest home game.

The draw leaves them seventh in the La Liga table with 26 points from 16 matches.

Los Leones made an impressive start to the 2022-23 campaign but in the last few months, they have been very inconsistent with their performances.

Sociedad have toyed with a top-four finish in recent seasons but have ultimately failed to secure Champions League football. However, their chances look very promising this season as they are sitting five points above Atletico Madrid.

Imanol Alguacil’s side are also alive in the Copa del Rey as well as the Europa League.

Athletic will be looking to get back to winning ways on Saturday after they failed to secure full points in their previous two league encounters. The Basque outfit were forced to share the spoils in the feisty game at Real Betis where Luiz Felipe received a red card for a rash challenge on Iker Muniain.

Los Leones reacted strongly to claim an emphatic 6-1 victory over Eldense in the Copa del Rey. However, they were held to a goalless draw by Osasuna in their latest league encounter at the San Mamés Barria.

Watch Real Sociedad vs Athletic Bilbao as well as all other La Liga games live online.

Los Leones have faced Sociedad on 150 occasions in La Liga, winning 60 matches and losing 51. The two teams played out a 1-1 draw in October last term but Ernesto Valverde’s side ran out 4-0 winners in the reverse-fixture in February.

There doesn’t look to be a lot of difference in quality between the two sides. However, the hosts are currently the team in form and we are backing them to win on Saturday.