Real Madrid vs Atletico Madrid: Three players to watch out for 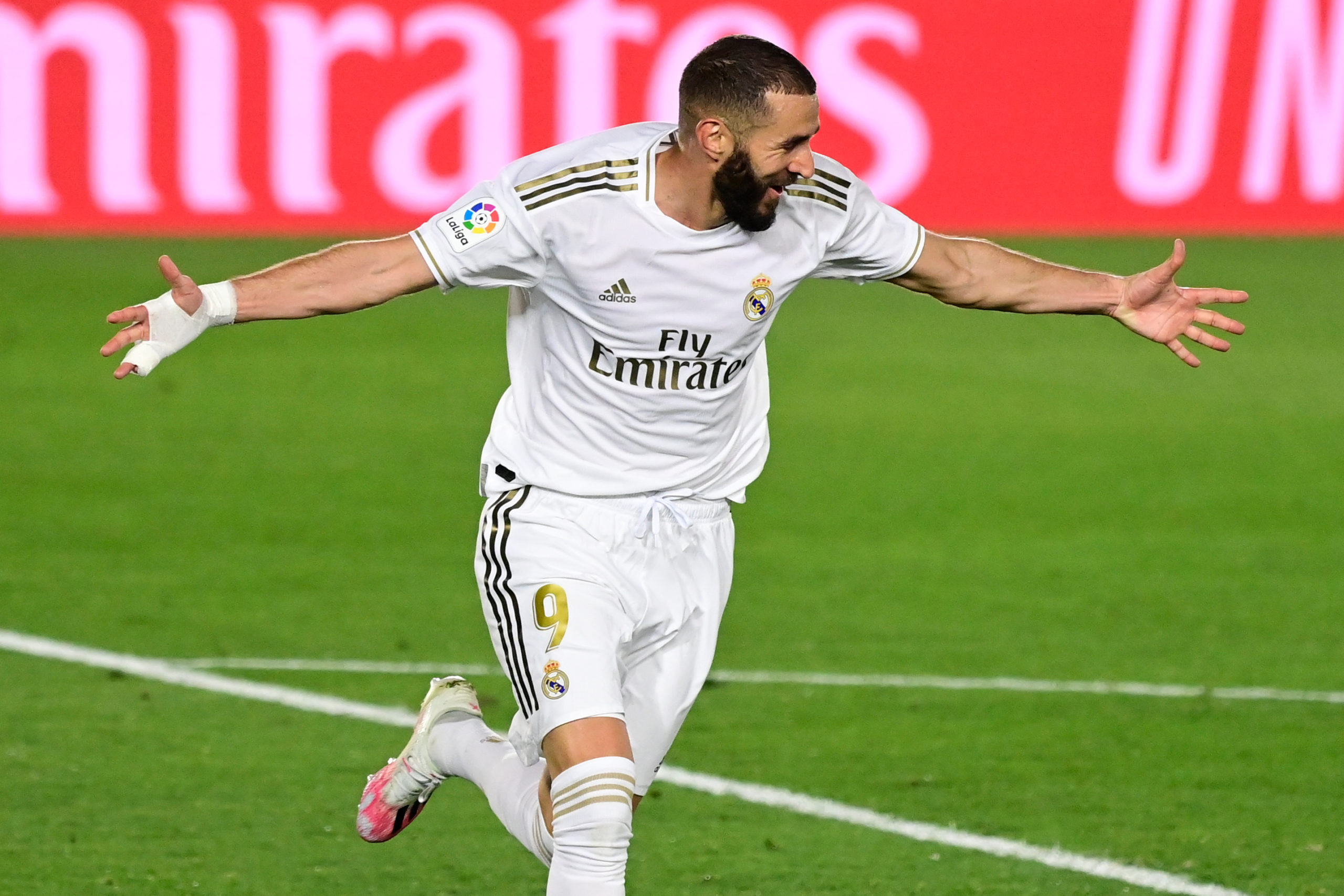 The Madrid derby is one of the most-anticipated games of the season after the El Clasico and Los Blancos have had the edge in recent years.

Since November 2016, the teams have faced each other in La Liga on eight occasions and Los Blancos have won three, with the rest ending in draws.

Diego Simeone’s side have the best chance to breaking the winless record this weekend with their exceptional run of form.

Atletico are unbeaten in the league after 10 matches and they are top of the table with 24 points, six ahead of Los Blancos with a game in hand.

The club are already 12 points ahead of Barcelona and they have the opportunity to beat Los Blancos to boost their title credentials further.

Atletico were recently in action in the Champions League where a 2-0 win over Red Bull Salzburg in the final group game sealed their round of 16 spot.

Los Blancos also qualified for the knockout stage of the competition after winning by the same margin against Borussia Monchengladbach.

Ahead of tomorrow’s Madrid derby, Atletico are definitely the in-form side with seven league wins on the bounce.

Zinedine Zidane’s side, meanwhile, have been inconsistent and last weekend’s 1-0 win at Sevilla was their first victory in four La Liga games.

Three players to watch out for in the derby:

Benzema was hugely influential to Los Blancos’ title success last term as he scored 21 goals. Sergio Ramos was the second best with just 11 goals, but the majority of those came from the penalty spot. The Frenchman is the man for the big occasion and he recently came up with a brace in the 2-0 win over Monchengladbach which ensured that they avoided a shock group stage exit from the Champions League.

He does not have the best of records against Atletico with just five goals and four assists from 34 appearances, but should be motivated for tomorrow’s contest, particularly after his scoring exploits in midweek. Atletico have barely put a foot wrong in the defence with only two goals conceded from 10 matches, but they will need to guard against the aerial presence of the experienced striker.

Suarez made the switch to Atletico Madrid from Barcelona after six years last summer, but his season has since been disrupted after contracting the coronavirus. Despite this, he has fared impressively with five goals from 11 outings and should be fired up for the derby after being left frustrated to being substituted against Salzburg in midweek.

The Uruguay international has previously been a leading player for the Blaugrana in the El Clasico and he has bagged 11 goals and five assists from just 16 meetings against Los Blancos. With his tireless workrate and strong hold-up play, he should also bring strike partner Joao Felix into the game and could prove a menace for Los Blancos’ backline.

Los Blancos have recently struggled with their form and that has been partly due to the absence of their influence leader and centre-back Sergio Ramos. The Spaniard made his comeback in time for the midweek Champions League clash where he produced a strong display to shut out Monchengladbach.

Ramos has faced Atletico on 44 occasions and he has been on the losing side just nine times. He has also been an attacking influence with six goals and three assists against them. The 34-year-old is a potent threat for Atletico’s defence particularly from corner kicks with his strong heading ability. Ramos joined an elite group of defenders with 100 club goals earlier this season.