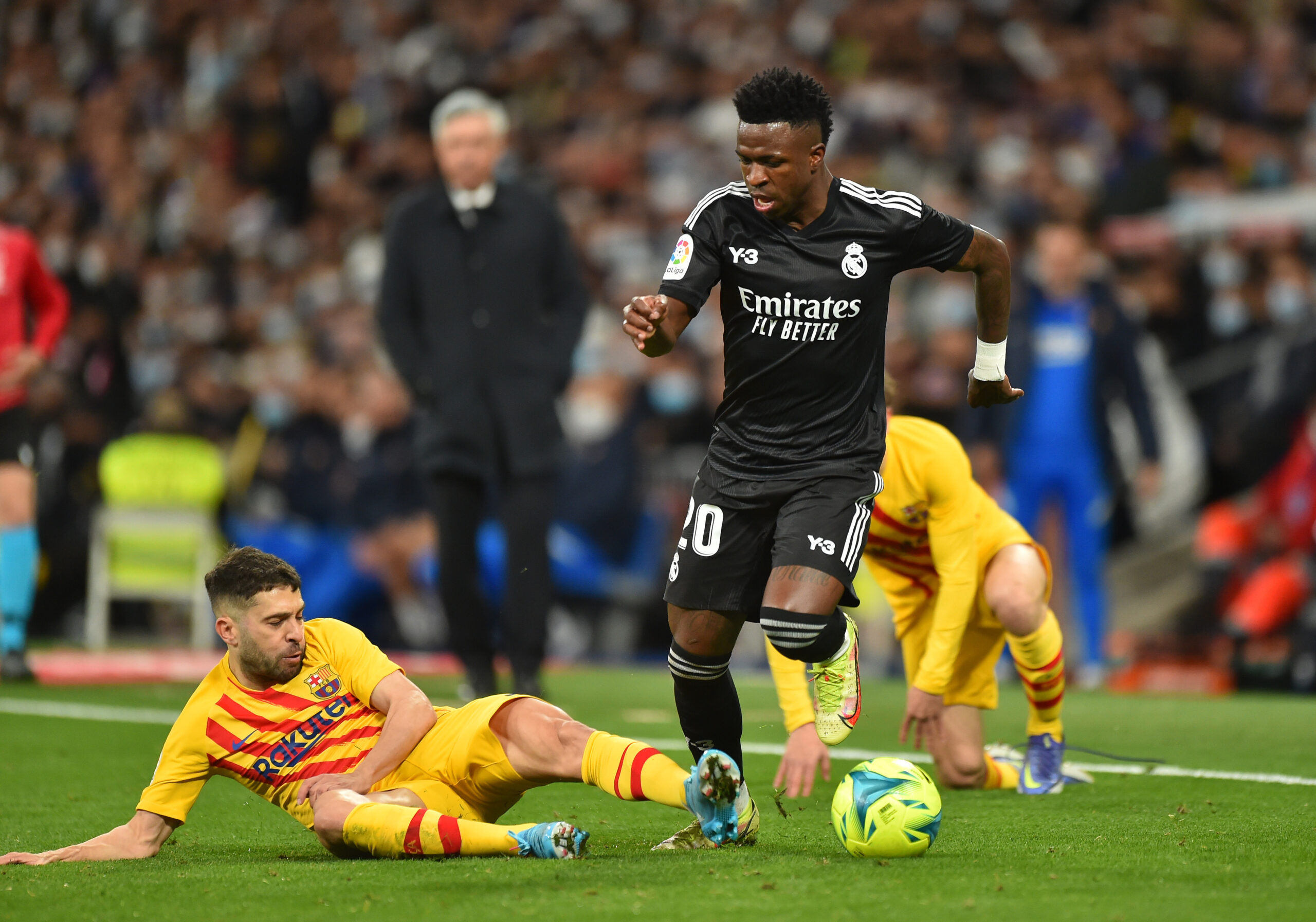 Allegiant Stadium forms the backdrop for an off-season edition of El Clasico as Real Madrid and Barcelona go head-to-head in a mouth-watering friendly.

The game that will serve to get Madrid’s pre-season warm-up underway will take place in Las Vegas as part of both sides’ United States Tour on July 24 at 3am GMT.

According to Spanish news outlet Marca, the tickets for the mammoth summer friendly between Madrid and Barca were sold out ten days ago, even though the cheapest ticket was €200.

After a dream 2021/22 season, Madrid will be looking to pick up where they left off when they defeated Liverpool 1-0 in the Champions League final.

The upcoming clash against Barcelona will provide Carlo Ancelotti with an opportunity to hand summer acquisitions Antonio Rudiger and Aurelien Tchouameni their debuts.

The last time Madrid faced the Camp Nou outfit on US soil in 2017, they ended up on the wrong end of a 3-2 scoreline, explaining their ambition to settle the score.

Given the way they capped off last season, Los Blancos look to be in a prime position to get the job done.

Unlike their arch-rivals, Barcelona experienced an underwhelming 2021/22 season, failing to land a single piece of silverware for the first time in a while.

Xavi’s men have taken massive steps to get the club back to its former heights, as they have already signed the likes of Franck Kessie and Andreas Christensen.

After obtaining the right to register both players’ contracts, the Blaugrana should be able to field both newcomers against Madrid.

Barcelona failed to live up to expectations down the tail-end of last season, going scoreless in their final two La Liga fixtures in 2021/22 (D1, L1).

Desperate to get a fresh start, they will be out not only to entertain around 61,000 people at the Allegiant Stadium but to prove they can go toe-to-toe with Madrid.

How to watch the match?

Madrid vs Barcelona will be available to watch live online via football streaming sites.

All three competitive meetings between Madrid and Barcelona in 2021/22 featured at least three goals, highlighting the potential for another high-scoring affair.