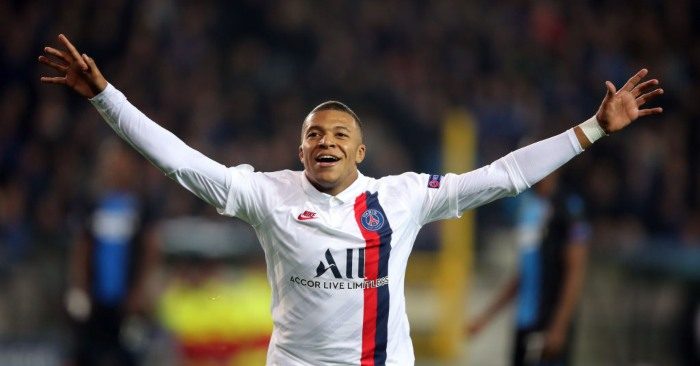 Real Madrid are hoping to reduce the cash spent on signing Kylian Mbappe by offering two players in a potential swap deal.

Real Madrid are ready to sign Kylian Mbappe this summer. However, amid talks that they may not be able to afford him, the club is thought to be offering a swap deal. Diario GOL has reported that Raphael Varane and Vinicius Junior are the two players who will be offered.

Mbappe’s contract at the Parc des Princes will end next summer. He recently remained coy on his future, but a refusal to extend his stay will force Paris Saint-Germain into selling him this summer. The Ligue 1 giants have set an asking price of €150 million for the 23-year-old, but a swap deal is on the cards.

Vinicius has fallen out of favour with Zidane in recent months. However, it is difficult to see why Varane will be let go. Sergio Ramos is on the verge of leaving the club anyway, so the France international will play a talismanic role in defence.

Mbappe is the need of the hour at Real Madrid primarily due to their goal-scoring struggles. However, his signing can be postponed until next year for free if Mbappe is willing to run down his contract. Vinicius is the club’s future whereas Varane is one of the world’s best defenders. Alternatively, the Whites should try to sell its less-needed players in order to make way for the French international.

Isco and Marcelo are the two players most likely to depart the Santiago Bernabeu. Madrid are also yet to be paid for Achraf Hakimi by Inter Milan. The club does have a sound financial situation and thus, Mbappe’s signing is affordable. However, it should not come at the cost of some seasoned first-team players.