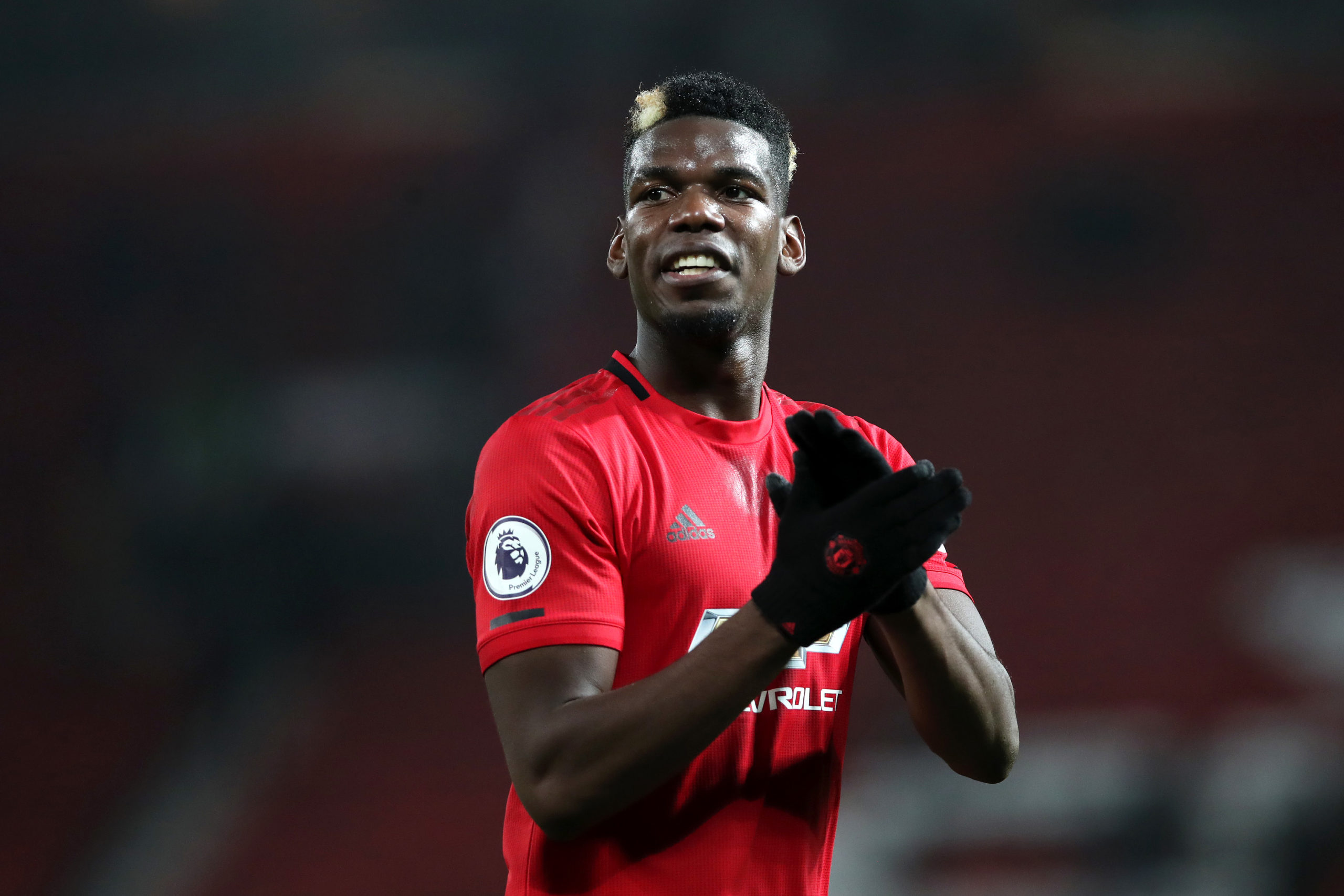 According to The Sun, Real Madrid have offered Manchester United four players in the hope of signing midfielder Paul Pogba in a swap agreement during the summer.

Pogba’s future has been a regular discussion point over the past 18 months and the situation has remained unchanged with the midfielder’s contract due to expire at the end of next season.

The Red Devils, of course, have the option of prolonging his stay for another year with an extension clause available but they are fairly relaxed over the player’s situation at the present point of time.

With the financial impact of the coronavirus pandemic, there has been much talk of clubs looking into swap deals rather than paying up big sums of money and The Sun has claimed that Los Blancos are looking into a similar route for Pogba.

The midfielder is currently valued at around £100m by United but Los Blancos are reportedly aiming to cover up the transfer fee by offering four players in Martin Odegaard, James Rodriguez, Brahim Diaz and Lucas Vazquez in exchange.

While the proposal appears tempting, it is suggested that United have no plans of parting ways with Pogba at the moment and manager Ole Gunnar Solskjaer is rather looking forward to partnering the Frenchman with Bruno Fernandes in the club’s midfield.

United are understood to have recently taken a loan of around £140m from the Bank of America to get through the coronavirus pandemic and it is suggested that the package could be sufficient to cover up the recent losses and provide them the means to sign Borussia Dortmund’s Jadon Sancho, who remains their top summer target.

Pogba is high on the wishlist of Los Blancos manager Zinedine Zidane but the 13-time European find themselves in a position where they are aiming to avoid outright deals for new purchases.

As things stand, United seem unperturbed by the reported proposal from the Madrid giants but their stance could change, suppose the Frenchman continues to stall over a contract extension in the coming months.

Still, United could prefer to dictate the choice of players to be included in a swap deal for Pogba and that may act as a potential roadblock to the Frenchman making the switch to the Bernabeu this summer.

Pogba has been restricted to only seven league appearances this term due to a nagging ankle problem. He underwent a surgery for the same at the beginning of the year and is expected to return in good shape when the season restarts next month after the coronavirus shutdown.