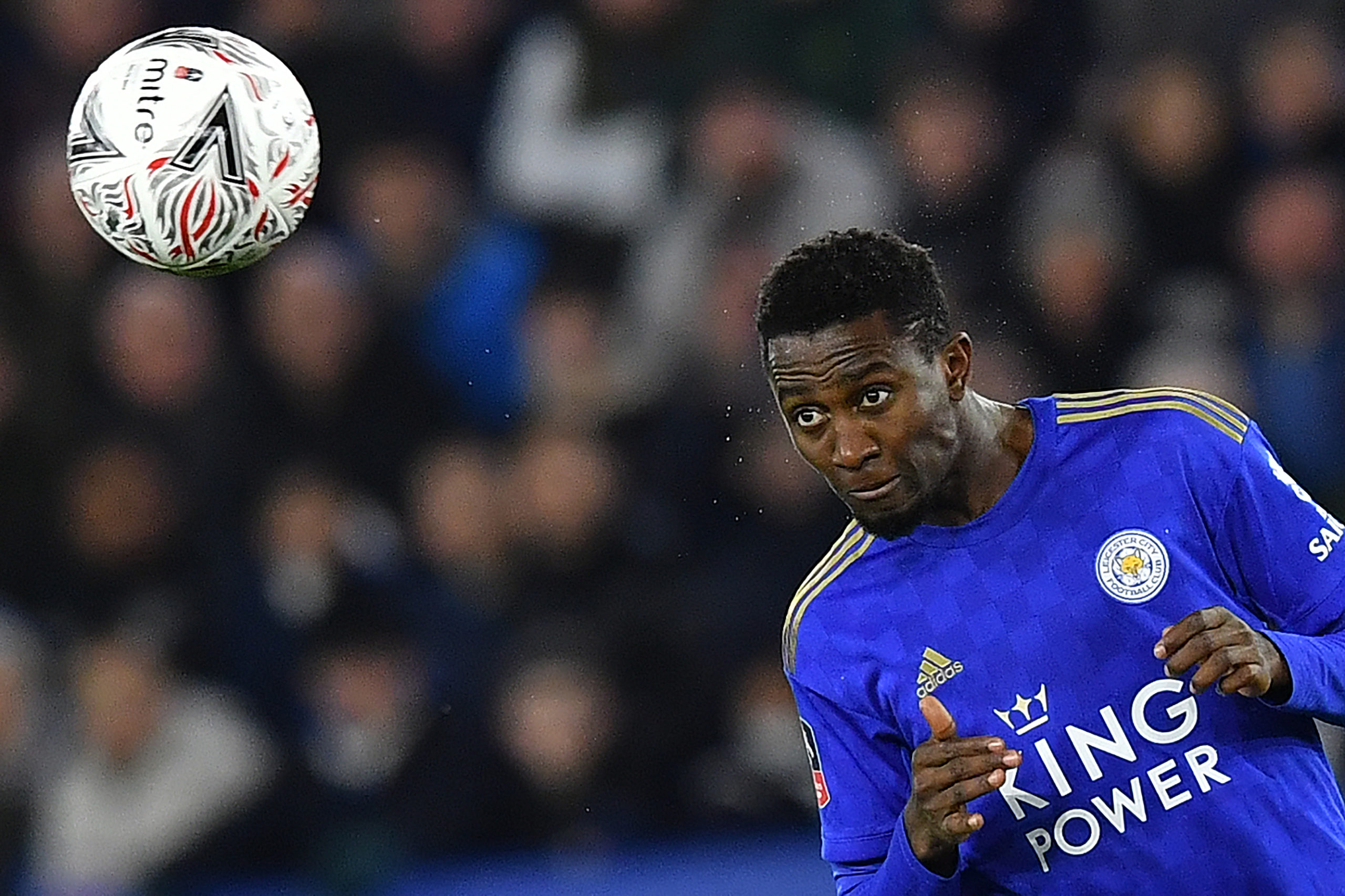 Los Blancos are said to have recently extended the contract of Casemiro until June 2023 but manager Zinedine Zidane is still eyeing another competitor for the holding midfield spot.

Federico Valverde has filled in the role on a few occasions this season but the Uruguay international is not a specialist for the position and prefers to play higher up the field.

According to Fichajes, Rennes’ wonderkid Eduardo Camavinga is the number one defensive midfielder target for Los Blancos but there is a huge stumbling block with the £67m asking price set for the 17-year-old.

As a result, the club seem to have identified Ndidi as an alternative option and they are understood to be assessing his situation ahead of a potential approach during the summer.

Ndidi is much experienced than Camavinga at the first-team stage and at the age of 23, he is regarded as one of the best-performing defensive midfielders in the Premier League.

He has more than four years remaining on his existing deal with the Foxes and stands a good chance of playing in the Champions League with the club currently occupying the third position on the table.

Hence, it can be said that the Foxes are in a strong position to decide the future of the Nigeria international but it remains to be seen whether the midfielder shares the same opinion.

The lure of playing for Los Blancos could be hard to turn down for any player and Ndidi’s resolve could be tested, suppose the 13-time European champions make a formal approach to sign him.

No price tag has been mentioned for Ndidi but Los Blancos could be prepared to pay a sizeable sum for the Nigerian over Camavinga, who remains relatively inexperienced despite his immense potential.