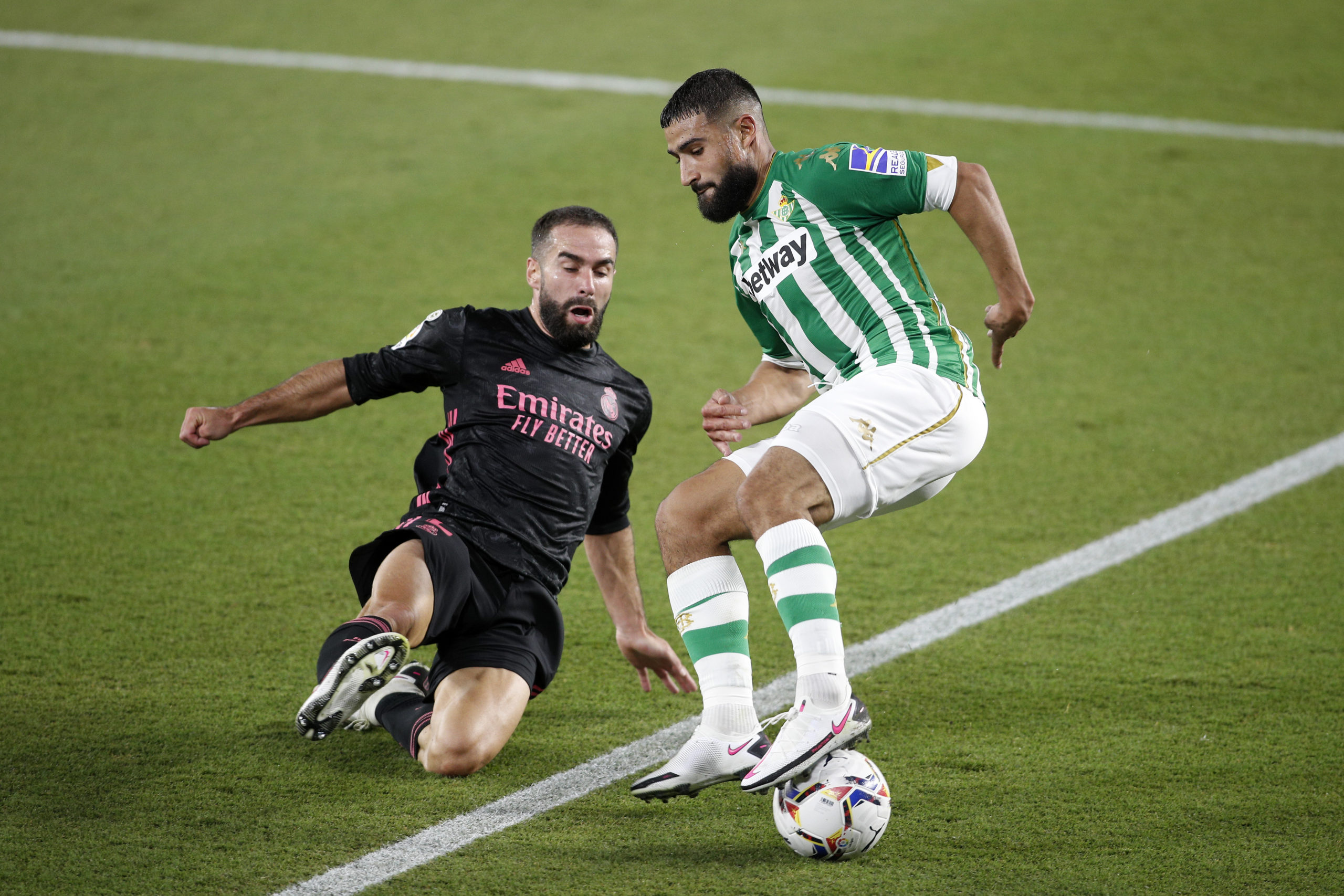 According to AS, Real Madrid defender Dani Carvajal could be sidelined for up to two months after being diagnosed with an injury to his medial collateral ligament in his right knee.

The Spain international picked up the problem during the training session ahead of the weekend’s Levante clash and it is now reported that he could be out of action for around eight weeks.

In such a case, he could miss up to seven La Liga matches for the reigning champions. Elsewhere, he may be absent for nearly the majority of the club’s Champions League group stage campaign.

Los Blancos have been hampered by injuries from the start of the season and they are already without Eden Hazard and Toni Kroos with muscle strains while Eder Militao (hamstring) and Mariano Diaz (tonsilitis) are also out of contention.

With both Militao and Carvajal unavailable, Zinedine Zidane’s side have only one specialist right-back in Alvaro Odriozola at their disposal and the club will be hoping that there are no further setbacks in the department.

Los Blancos made an inauspicious start to the season with a goalless draw at Real Sociedad, but they have since won back-to-back games against Real Betis and Real Valladolid.

They are scheduled to face Levante on the road on Sunday afternoon and the game could pose a tricky challenge, given they have tended to struggle against the Valencia-based outfit.

Levante beat them in their previous encounter at the Ciutat de Valencia Stadium last term. Over the past six meetings, Los Blancos have picked up only two wins. Levante have also won twice during this period.