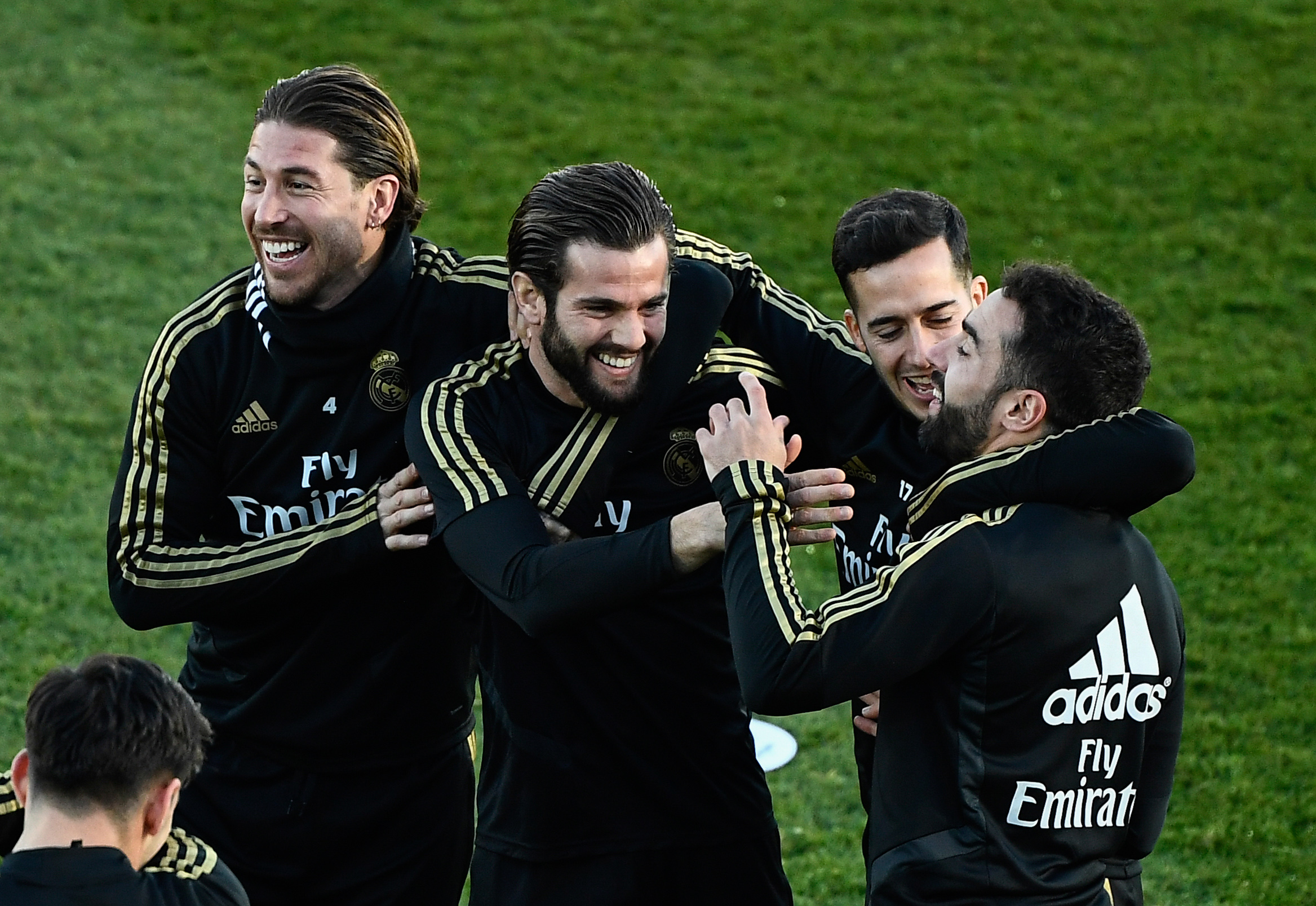 Real Madrid have confirmed that Nacho Fernandez has suffered a muscle injury in his right thigh during the club’s preparations for the restart of the La Liga season.

The Spaniard has endured a frustrating campaign where he has already missed 20 matches due to three different injuries and he appears set to miss out on the club’s return game after the coronavirus shutdown.

“After the tests carried out on our player Nacho Fernandez by the Real Madrid medical services, he has been diagnosed with a muscle injury in the right anterior rectum [thigh],” a statement from the club’s official website read.

Los Blancos have yet to reveal the severity of the injury but manager Zinedine Zidane will be hoping that the Spaniard can make a swift recovery, considering the need for rotation due to the congested schedule.

The Madrid giants need to play 11 league games in the space of only five weeks and a player of Nacho’s calibre would act as an ideal back-up, given he is capable of featuring anywhere in the backline.

The capital outfit are currently a couple of points behind league leaders Barcelona. They are scheduled to host Eibar when the season recommences after an extended three-month break this weekend.

The fitness of the players could be tested after a prolonged time without any competitive action, but the five substitute rule should ease the fatigue concerns on the field.

Aside from Nacho, Luka Jovic is expected to miss the season restart after fracturing a heel bone in his right foot. The Serbian is still wearing a cast and it is unclear whether he would play any part for Zidane’s side in the remainder of the league campaign.