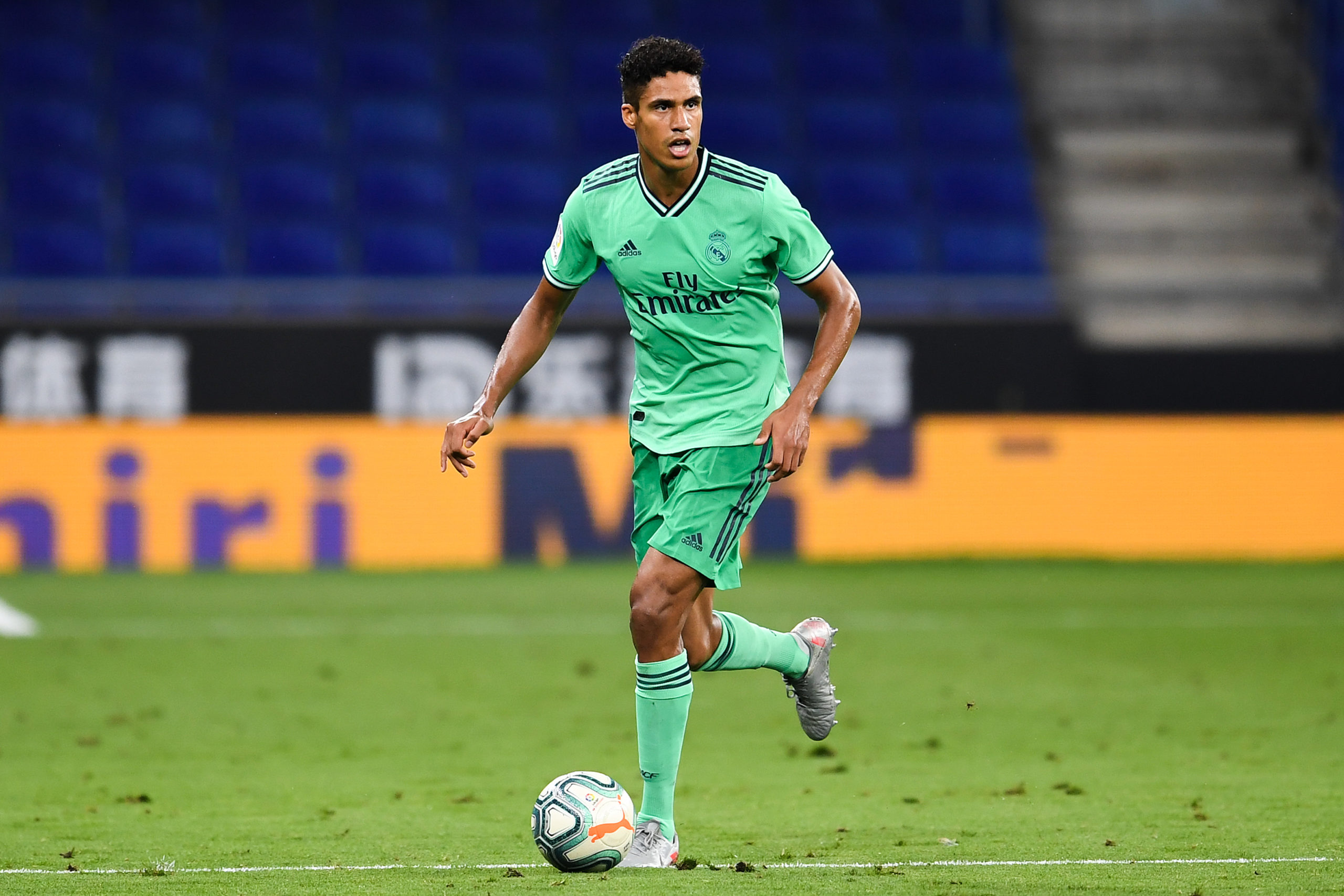 Real Madrid have received a boost ahead of Friday’s La Liga clash against Alaves with Raphael Varane taking part in the first-team training session earlier today.

The France international was substituted with a neck injury during the first half of the 1-0 win over Getafe earlier this month and he subsequently missed the Athletic Bilbao clash last weekend.

Los Blancos were able to beat Bilbao by a 1-0 score on the road, but the result came at a cost with both Sergio Ramos and Dani Carvajal picking up their 10th yellow cards of the season in the closing minutes of the contest.

As a result, the duo will be suspended for the upcoming clash against Alaves and the return of Varane to the starting lineup will provide a much-needed boost for the Madrid giants.

Varane is likely to partner Eder Militao at the heart of the defence. Zinedine Zidane may consider fielding Ferland Mendy or Lucas Vazquez in the right-back position in the absence of Carvajal and Nacho Fernandez, who is still nursing a hamstring injury.

Meanwhile, Eden Hazard also trained alongside his teammates. The Belgian has missed the past two league games with a minor ankle injury and it remains to be seen whether he will make the matchday squad to face Alaves later this week.

Los Blancos are currently holding a comfortable four-point lead over arch-rivals Barcelona at the top of the standings and they need another eight points from the remaining four games to be crowned as the league champions after a three-year wait.