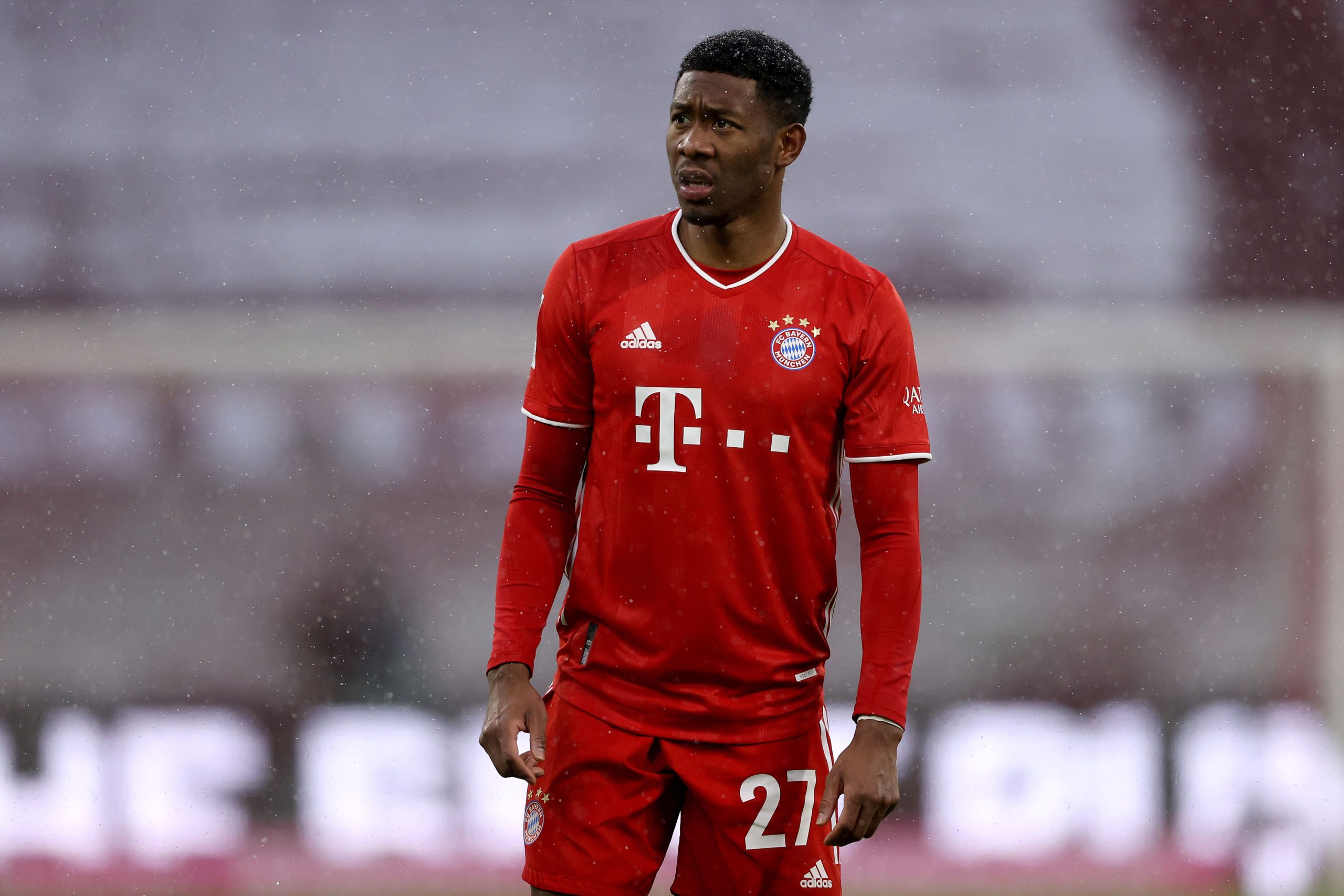 David Alaba has agreed to join Real Madrid on a free transfer when his Bayern Munich contract expires in the summer, The Guardian reports.

The Austria international has spent his entire career with the reigning German champions where he has accumulated more than 400 appearances in all competitions.

Over the past one and a half years, he has excelled in a central defensive position, but he appears set to leave the club this summer after turning down a renewal.

Alaba had been the subject of interest from both Liverpool and Paris Saint-Germain, but Los Blancos have won the race for his services at the end of the season.

He has yet to put pen-to-paper on a pre-contract, but The Guardian claims that he will sign a four-year deal in the next few weeks worth £204,000 after tax.

Alaba has been a top performer for Bayern over the past decade and he has been able to comfortably slot into the left-back, central defensive or central midfield roles.

Hence, he will offer different options for Los Blancos on the playing field, but it remains to be seen whether he will come in as a replacement for centre-back and club-captain Sergio Ramos, whose contract expires in June.

Ramos has been with the La Liga holders since 2005, but there is an uncertainty regarding his future with no progress in the contract negotiations. His wage demands seem to have stalled the discussions and he is free to hold talks with foreign clubs.

Alaba has won 23 trophies with Bayern which include nine Bundesliga titles and two Champions League crowns. He will be aiming to end his career with the Bavarian giants on a high with more silverware.