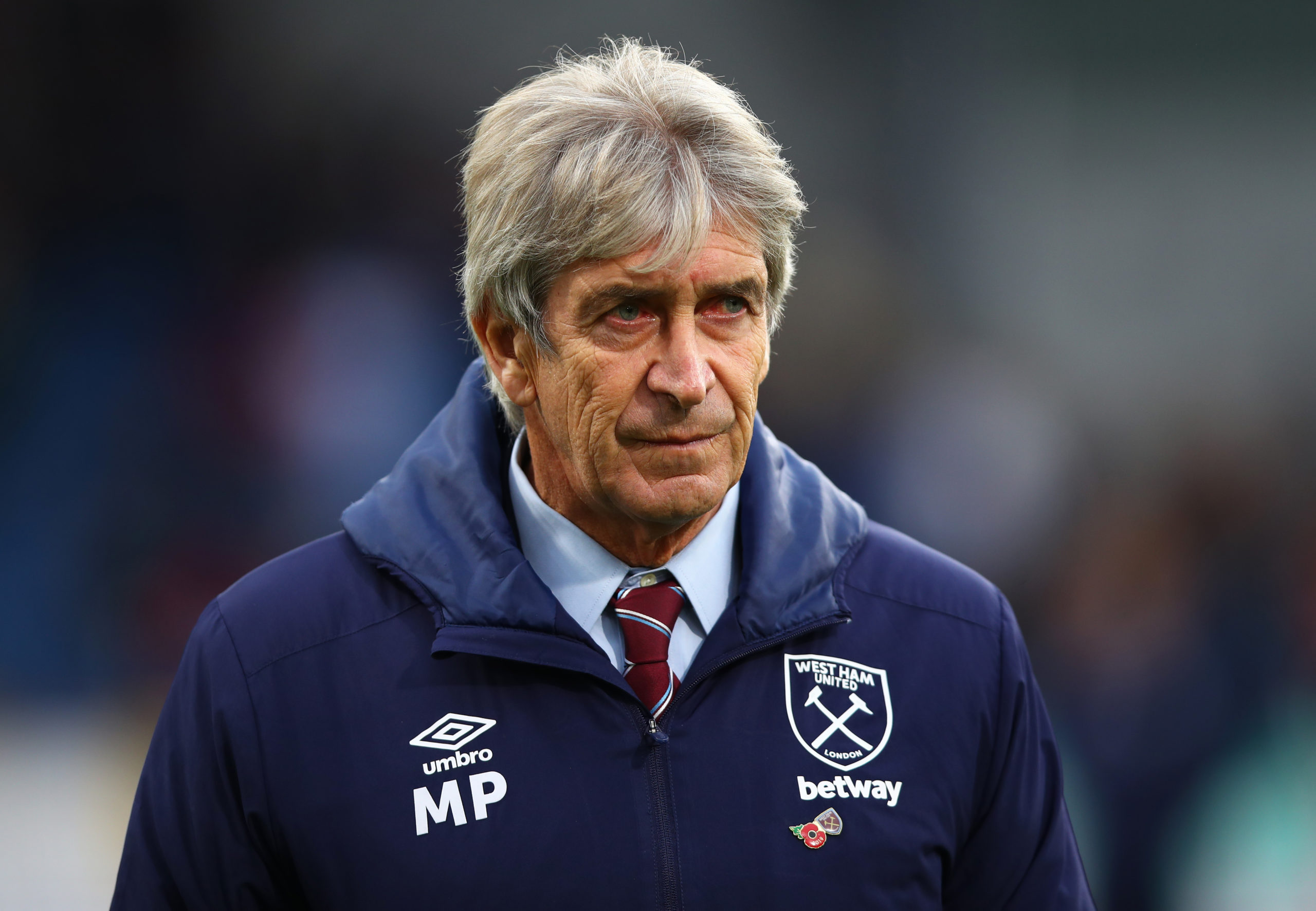 According to Radio MARCA, Real Betis are on the verge of appointing Manuel Pellegrini as their new head coach. The Chilean has been out-of-contract since his dismissal at West Ham United in December, but he is on the cusp of putting pen-to-paper on a two year deal with Betis.

The Spanish outfit have lied in the bottom half of the table over the course of the campaign and their form has been pretty average since the restart after the COVID-19 break with just four points from six matches.

Earlier last month, the club took the decision to axe Rubi from the managerial role after one year at the helm and Alexis Trujillo was appointed as his successor in a caretaker capacity.

The Seville-based outfit are currently safe from the relegation tussle with an eight-point advantage over the bottom three, but it appears that they will recruit Pellegrini as their new manager before the end of the season.

Should Pellegrini successfully join Betis, the Hammers would no longer have to compensate the Chilean for his previous contract which was scheduled to expire at the end of next season.

Meanwhile, Antonio Cordon has been fancied to join Betis in a sporting director capacity. The Spaniard has a good relationship with Pellegrini, having previously worked together at Villarreal between 2004 to 2009.

Betis will face Celta Vigo on the road this evening. If Pellegrini is appointed over the weekend, he could take charge of the club ahead of the Wednesday night clash against Osasuna.