After a poor run of form which saw them take only 7 points in 11 games, Real Betis have announced that they are parting ways with their current head coach. 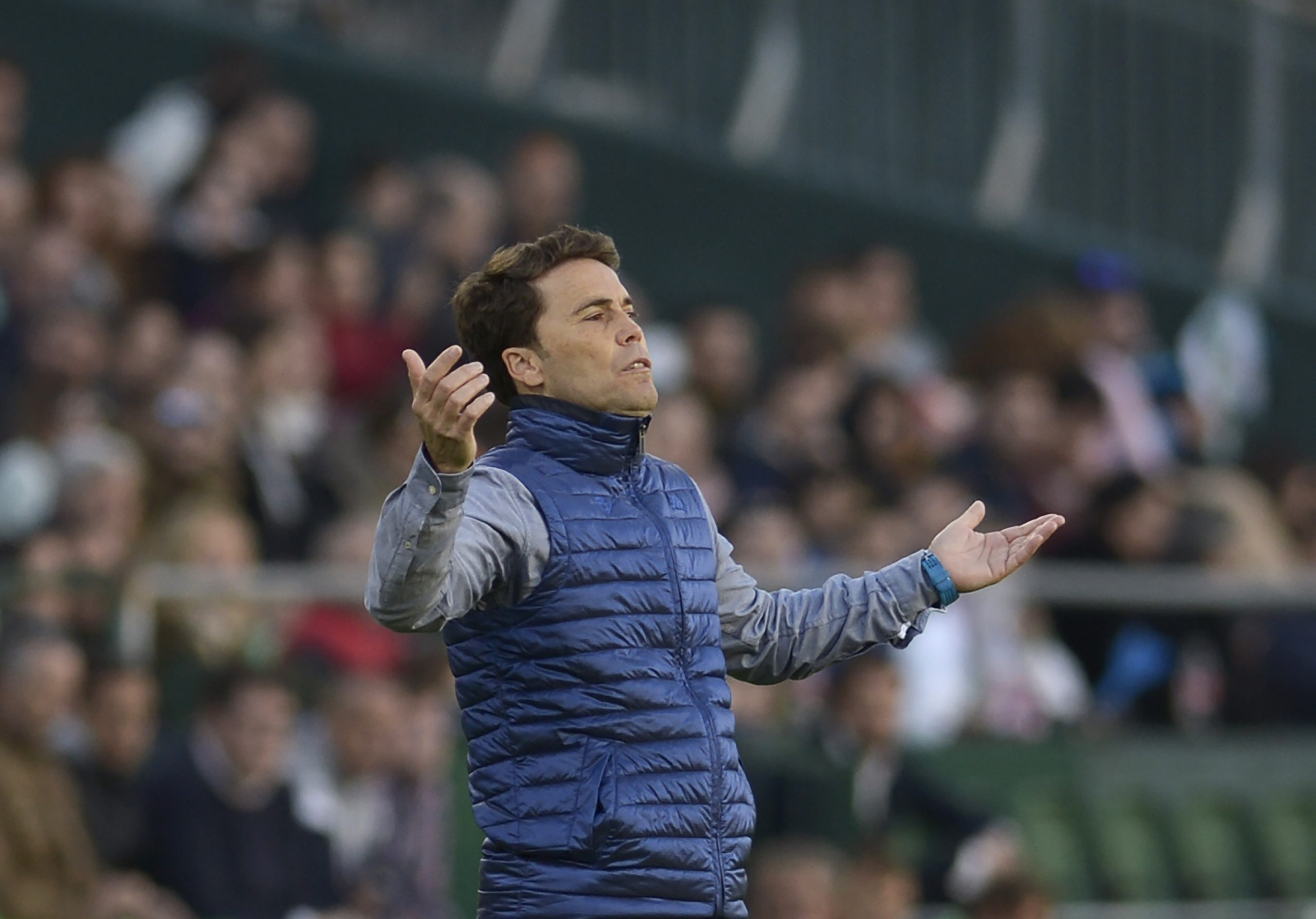 The decision came after a 1-0 loss to Athletic Bilbao – one which left them in 14th spot. They are currently eight points clear of the drop-zone, and will be hoping to stay up under Alexis Trujillo, a former player and currently the Sporting Coordinator.

A club statement read: “The board of directors of Real Betis Balompié has decided tonight that Alexis will take charge of the Verdiblanco first team. The former club captain, current coordinator of the Club’s Sports Area, will occupy the Betis bench until the end of this season.

“Humberto Alexis Trujillo Oramas wore the Real Betis Balompié shirt for seven seasons, in which he played a total of 264 official matches. He has already led the team in the final two games of the 2016-17 season.

“Likewise, Real Betis wants to thank Joan Francesc Ferrer ‘Rubi’ and his entire technical staff for the services provided to the entity, highlighting their professionalism and dedication. The club wishes you the best in your future sports activities.”

Trujillo has previously managed the Betis side for two matches. He was an interim manager between 9 May, 2017 and 1 July, 2017 following the sacking of Víctor Sánchez. He managed to get two points out of two matches, and was subsequently replaced by Quique Setién before the start of the 2017-18 season.

Betis’ next fixture will see them host bottom-placed Espanyol on Thursday. They will be hoping that Trujillo can earn his first managerial victory in this match.