Manuel Pellegrini is back in the managerial business, as he has been appointed by Real Betis to lead them from the 2020/21 season. 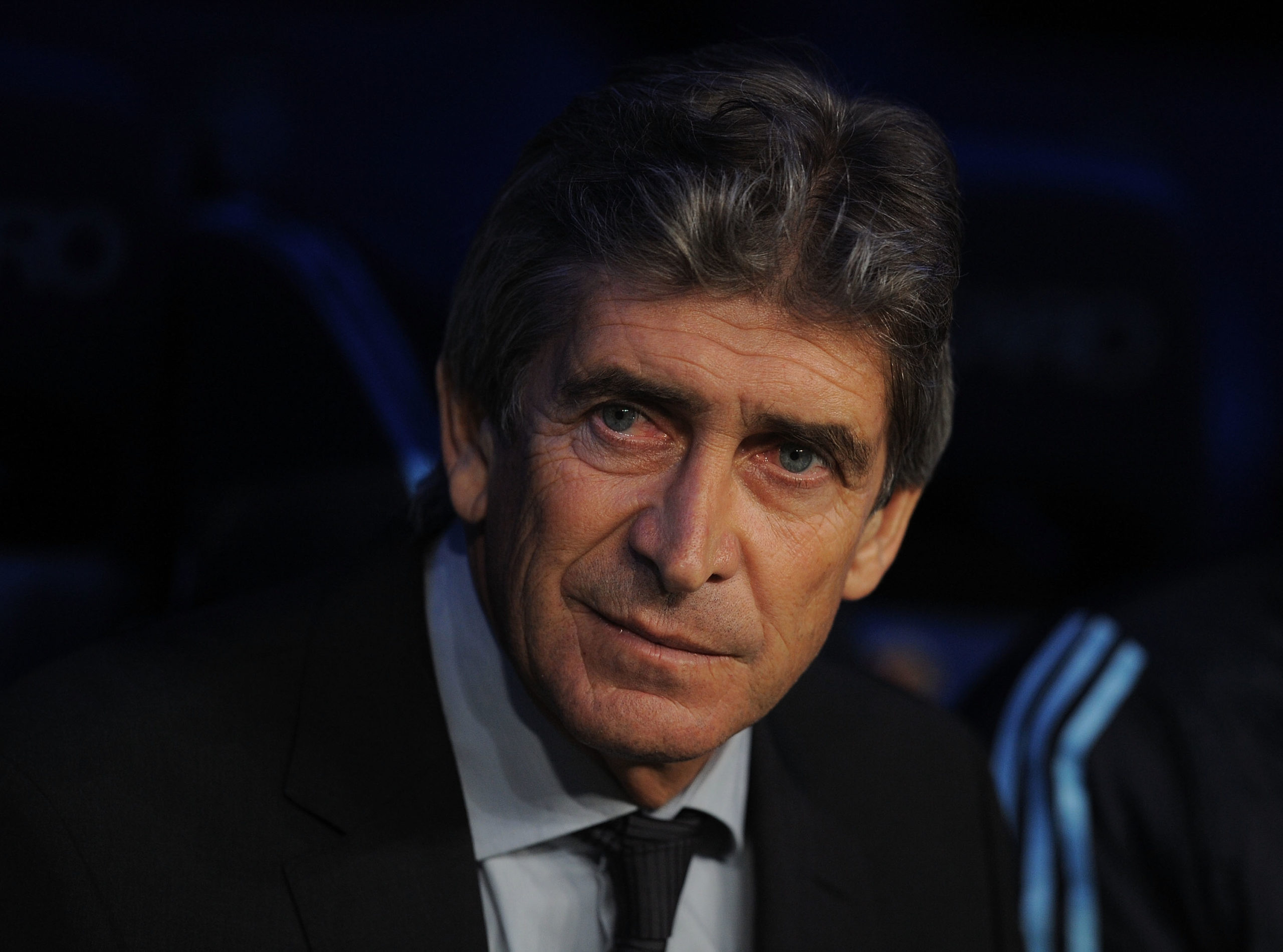 Real Betis have announced that Manuel Pellegrini will be their new head coach. He is set to begin in the 2020/21 season, and has signed a three-year contract at the moment.

Real Betis were in search of a manager after they sacked Rubi on the 21st of June following a 1-0 loss against Athletic Club which saw them drop to 14th in the La Liga table. Alexis Trujillo, their Sporting Director was appointed as interim manager, and he earned 7 points from 5 matches to take them one spot up to 13th place, and more importantly, effectively securing their survival.

Manuel Pellegrini was sacked by West Ham on the 28th of December, 2019, following a 2-1 loss to Leicester City. He was out of a job thereafter, and ever since there was an opening at Betis, the Chilean was heavily linked to a move to Seville.

A club statement read, “Real Betis Balompié has signed Chilean coach Manuel Pellegrini to lead the Verdiblanco team from next season. The contract lasts until June 30, 2023.

“Real Betis is committed to a high-level coach with great international prestige to raise the level of performance of the first team, framed in a three-year project.”

Pellegrini has a lot of managerial experience at the highest stage, particularly in Spain. His first managerial job outside of South America was as head coach of Villarreal from 2004 to 2009. In his 5 seasons at the club, he guided them to a highest-ever second-placed finish in the La Liga, as well as a Champions League Semifinal, where they were beaten by Arsenal. Thereafter, he managed Real Madrid for one season, before moving to Málaga for another two-and-half seasons.

Then, he was appointed by Manchester City in 2013, with whom he won one Premier League and two League Cups in three seasons.

After his term ended in Manchester, he moved to China, where he managed Hebei China Fortune for a couple of seasons, before moving back to the Premier League in 2018 as he was appointed by West Ham. After guiding the Hammers to a top-ten finish in his first season, Pellegrini was sacked in late December in 2019 when they were 17th in the Premier League, languishing precariously close to the drop zone.

Now, his next career step sees him return to Spain. We will get to see him in action soon, when the 2020/21 season kicks off – possibly in mid-September.