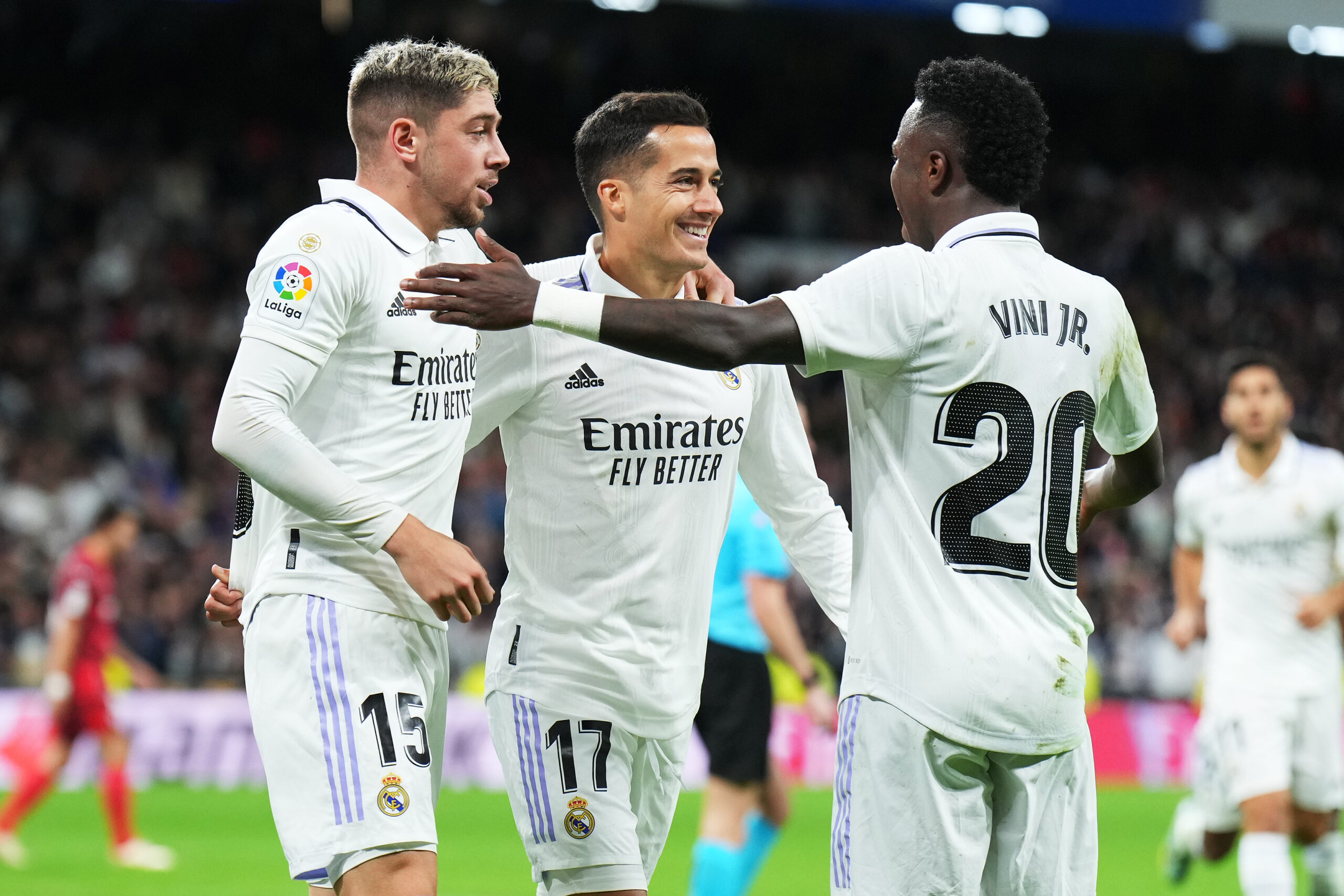 Following a topsy-turvy eight-game La Liga start (W3, D1, L4), Andani Iraola’s men are back on track and have clawed their way into the top half of the standings.

It may have taken them over two decades to beat Sevilla in Andalusia, yet they last defeated Madrid in Spain’s top flight as early as 2019, claiming a 1-0 victory at this venue.

But fair to be said, that’s their solitary H2H success against the reigning La Liga champions in 17 attempts (L16), which casts doubt on their hopes of extending a decent four-game undefeated home run (W3, D1).

Los Blancos won’t be out to make friends after Barcelona strolled to a 2-0 home win over Almeria on Saturday to knock them down from the league summit.

Carlo Ancelotti’s men picked up the first red card of the season during an underwhelming 1-1 home draw with Girona last weekend as Toni Kroos received his marching orders in stoppage time.

They are keen to transfer that momentum to domestic proceedings, where they have yet to lose this season (W10, D2) ahead of the ultimate round before the upcoming World Cup break.

All too aware that they’ve lost 90.5% of their La Liga contests against Madrid since January 2000 (19/21), Vallecano will have to play out of their skins to make their visitors work for points.

Iraola will, therefore, be pleased to know his men have hit a purple patch just in time, winning their last two league outings to give themselves a chance to make it three on the spin for the second time during his tenure.

No strangers to upsetting the odds, Vallecano have gone unbeaten in both La Liga matches against Atletico Madrid and Barcelona this term (D2), suggesting Madrid may have to work their socks off after all.

Ancelotti’s lads have entered this round as the only side in La Liga to have won all six league games on the road this season, netting at least two goals in five.

It’s been five years since Madrid last went 7+ La Liga travels without losing, let alone winning in succession, so Los Merengues will be looking to make this one count.

Flying out of the traps could see Madrid steamrolling to another victory outside the Santiago Bernabeu, and after scoring within 20 minutes on their last five top-flight trips, that’s somewhat expected.

Vallecano vs Madrid, alongside all other Los Blancos’ fixtures, is available to watch online via live Real Madrid streaming.

Madrid can ill-afford to drop points in this local derby if they’re to overtake Barcelona at the top of the La Liga table.

So even with Karim Benzema out of the starting line-up, we expect them to bring high-flying Vallecano back down to earth.

Can Barcelona find a way past Real Madrid in title race?