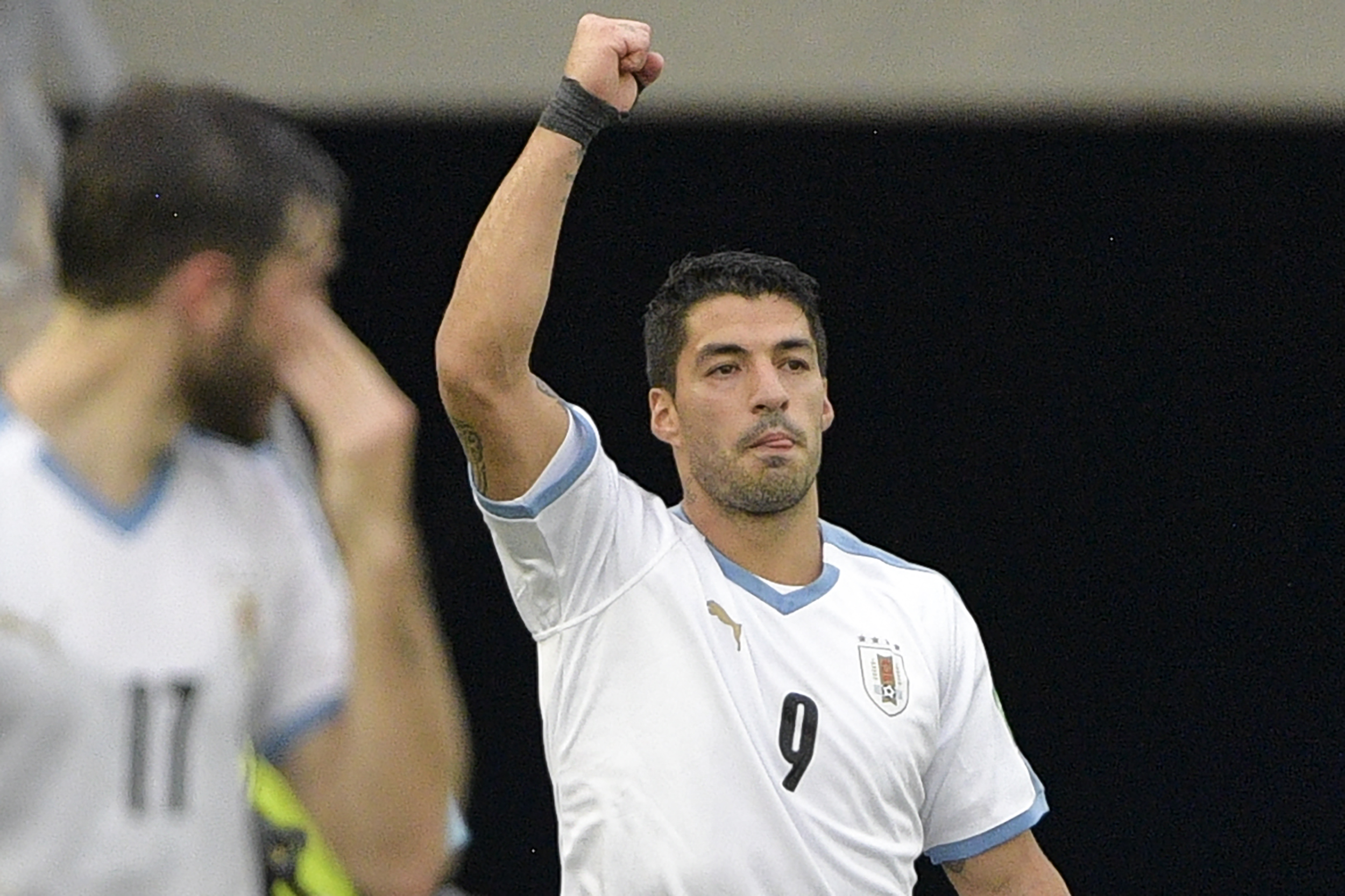 Atletico Madrid star Luis Suarez has tested positive for COVID-19 on international duty with Uruguay and he is now expected to miss the club’s La Liga clash against former employers Barcelona on Saturday.

Suarez made the switch to Atletico from Blaugrana during the summer after he was pushed through the exit door after falling out-of-favour under new manager Ronald Koeman.

The Uruguayan has since made immediate impact for the Madrid giants with five goals and one assist from just six league outings, but won’t be in contention to face his former side after contracting the coronavirus.

Suarez recently scored in his country’s 3-0 over Colombia in a CONMEBOL World Cup qualifier and he was expected to start against Brazil in Tuesday’s clash at the Estadio Centenario.

However, that won’t be the case any longer and young striker Darwin Nunez is likely to replace Uruguay’s all-time top-scorer in the front two alongside Edinson Cavani.

Oscar Tabarez’s side are winless against Brazil since 2001 with three draws and seven losses and it remains to be seen whether they can end the dreadful run against the Selecao, who are also missing key players such as Neymar, Coutinho and Casemiro.

Apart from Suarez, the Uruguayan Football Association have confirmed that veteran goalkeeper Rodrigo Munoz and press officer Matias Faral also tested positive for COVID-19 ahead of the Brazil clash.

Shortly after the 3-0 win over Colombia, left-back Matias Vina was also confirmed to have contracted the coronavirus. That could see a debut for Nacional defender Agustin Oliveros.

Meanwhile, Suarez’s absence should come as a blow for Atletico, who have accumulated 17 points after just seven La Liga games this term and are the only side unbeaten.

They have also conceded just two goals and are currently three points behind league leaders Real Sociedad, having played two games less after their delayed start to the campaign.

Atletico are unbeaten in the previous two meetings against Barcelona across all competitions and their last victory came via a 3-2 win in the 2019 Spanish Super Cup semi-final.

In terms of the league, they have a dreadful record and have not beaten the Blaugrana in 20 matches. Their previous La Liga win over the Catalan giants came during the backend of the 2009/10 campaign.