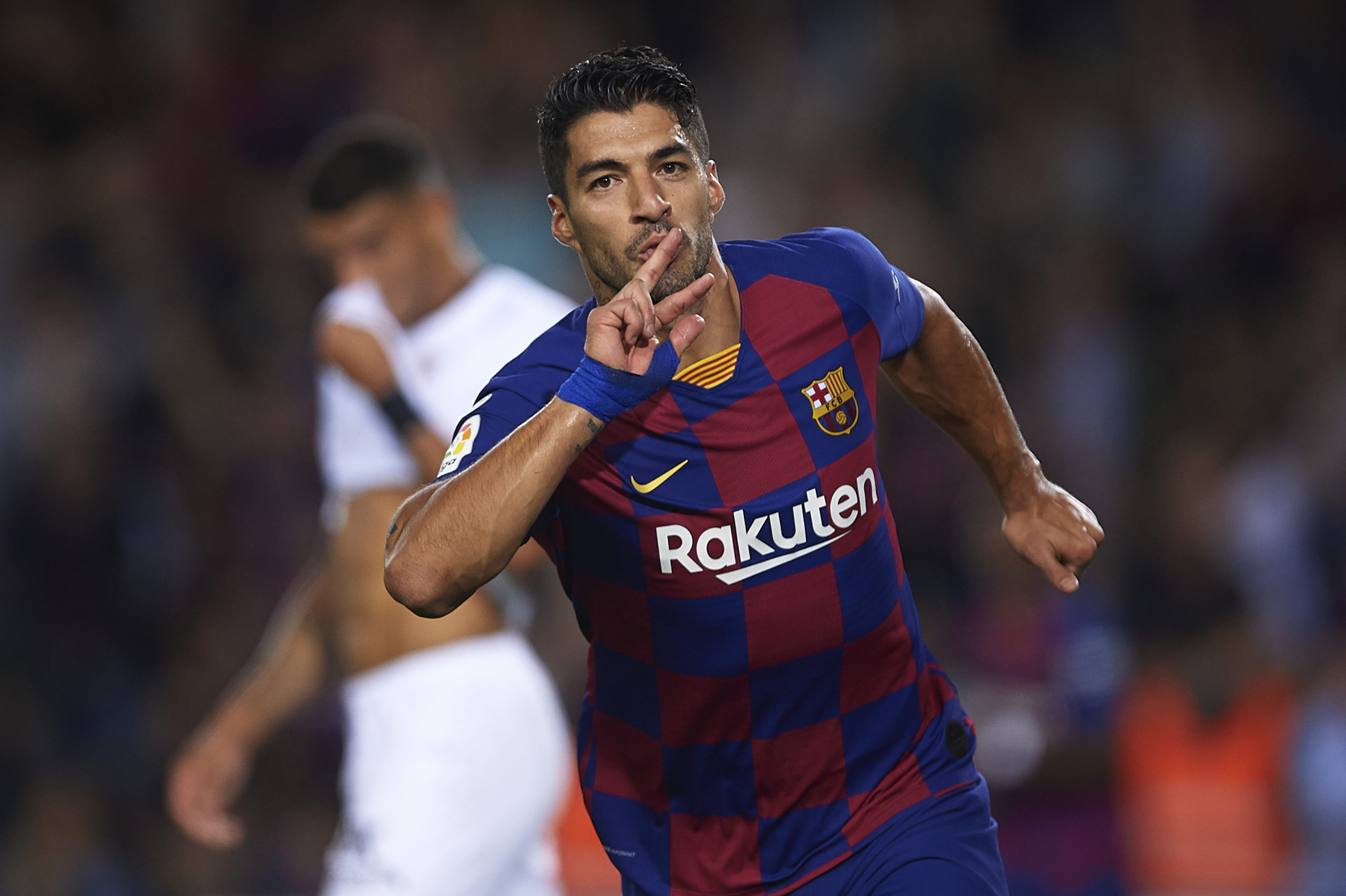 Luis Suárez has joined Atlético Madrid after leaving FC Barcelona for a reported €6m. The striker has reportedly agreed personal terms, but is yet to formally sign his contract.

The 33-year-old started his playing career in 2005 with Nacional, before moving to Groningen in the Eredivise. Then, in 2007, he signed for Ajax, who kept him for another four years before moving him on to Liverpool. After some nearly-moments in the Premier League title race and elsewhere, the Uruguayan forward decided to join Barcelona in 2014. He has made 191 appearances for the Blaugarana so far, returning with 147 goals.

Now, his next destination is the Spanish capital.

The Uruguayan international was set to leave from the very moment Ronald Koeman arrived at the club, with the Dutch manager reportedly telling the striker that he was not a part of his plans. He has been looking for a way out ever since.

Ajax were his first rumoured destination, but that option was quickly shut down. Juventus, who were in the market for a striker, were reportedly quite close to signing him, but some ‘irregularities’ in his Italian language test and a deal for Álvaro Morata meant that that door was closed as well.

However, that deal paved the way for him to move to Atléti, where he joins the likes of Diego Simeone and Diego Costa.

This cannot end well for the rest of La Liga.