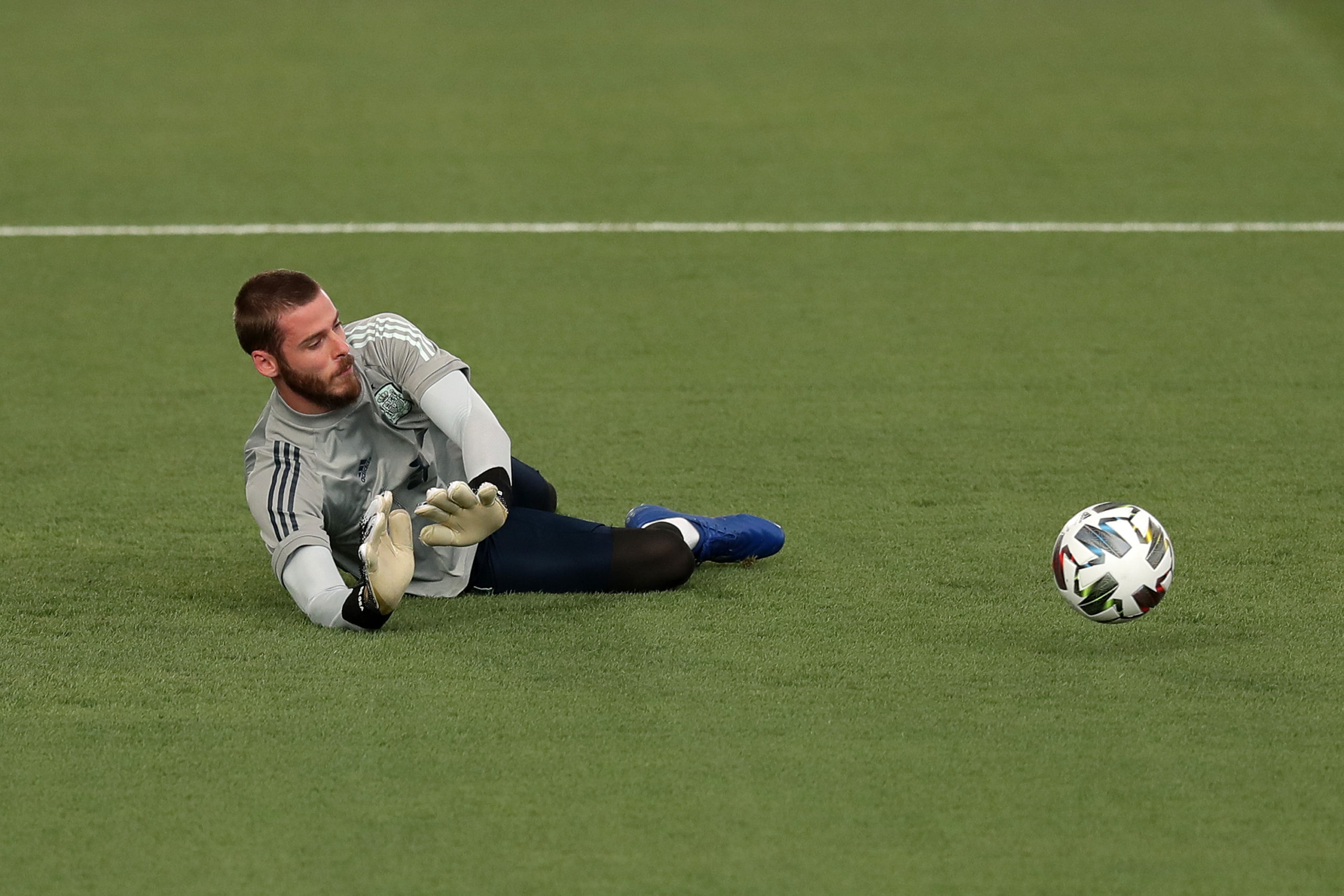 Spain head coach Luis Enrique has insisted that goalkeeper David de Gea can’t be blamed for the country’s shock 1-0 defeat to Ukraine in the group stage of the UEFA Nations League.

La Roja had been unbeaten in the previous 15 matches and they were genuine favourites to beat Ukraine on the road, considering the hosts were missing a number of first-team stars.

The likes of Andriy Pyatov, Oleksandr Zinchenko, Mykola Matviyenko and Yevhen Konoplyanka and Taras Stepanenko were missing for Andriy Shevchenko’s side, but they still managed to register a surprise win.

La Roja managed 21 shots on target when compared to Ukraine’s 2 and they managed to hit the target on eight separate occasions. However, they failed to create any clear-cut chances and eventually paid the price.

Viktor Tsygankov was put through on goal by captain Andriy Yarmolenko in the 76th minute and the 22-year-old scored from the edge of the box after De Gea was caught way off his line.

It was Ukraine’s only shot on target during the entire game where they managed just 28 percent of the possession. De Gea’s performances in goal have been questioned in the past, but Enrique refused to put the blame on his shot-stopper.

Speaking after the surprise 1-0 loss in Kyiv, he told: “You can always do more, but blaming De Gea is already a bad habit. If David is blamed for a game like this, switch it off and we’ll leave.”

Despite the shock defeat, Spain continue to remain at the top of Group 4 of League A after Germany’s disappointing 3-3 draw against Switzerland at the RheinEnergieStadion in Cologne.

Things have, however, become tight at the top after match day 4 with La Roja separated from Germany and Sweden, who are second and third respectively, by the solitary point.