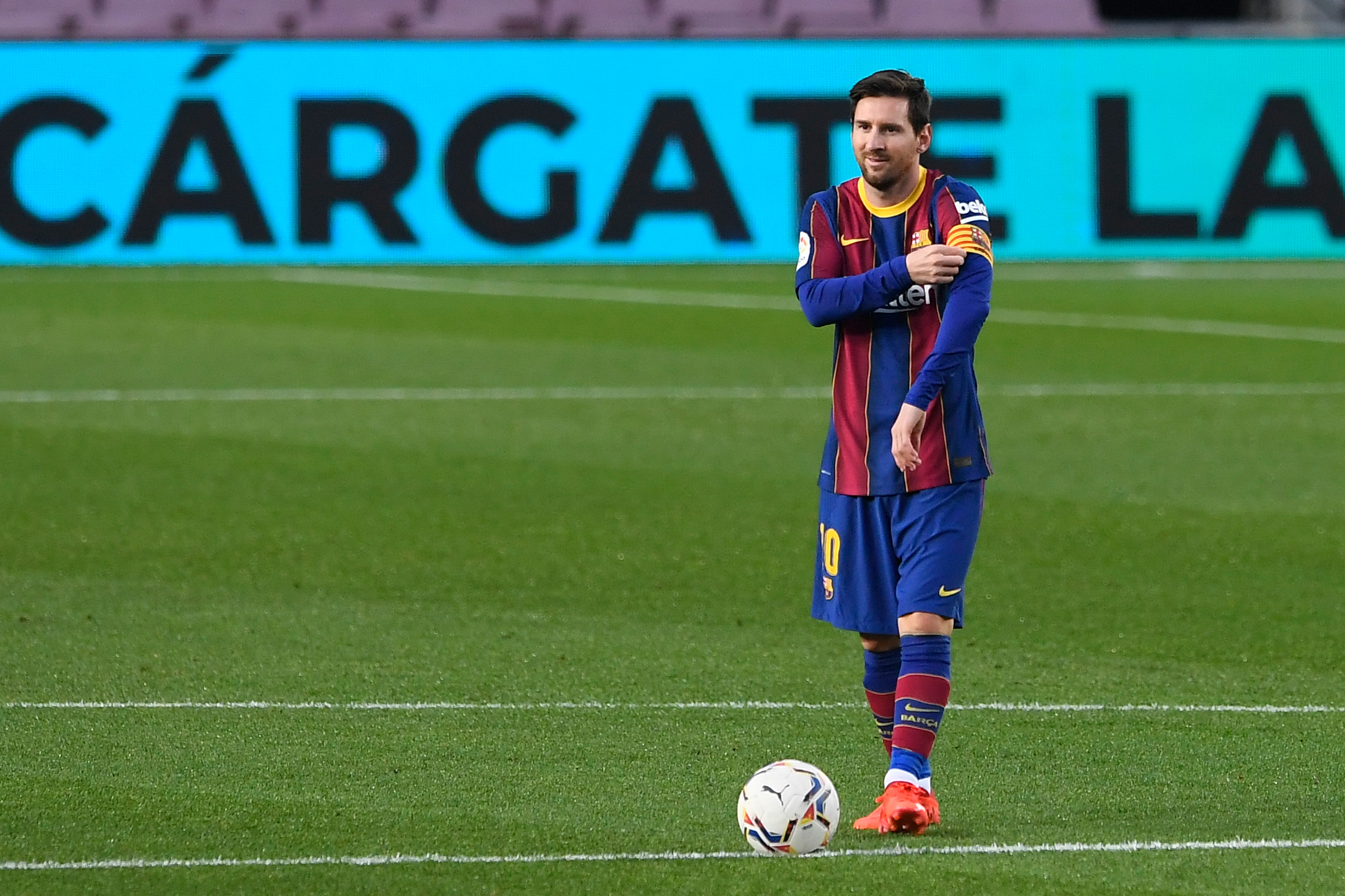 Barcelona superstar Lionel Messi has said that he would prefer to win the La Liga title over the Pichichi award, which is handed by Marca to the top-scorer of every league season.

The Argentine topped the scoring charts in the Spanish top-flight last term with 25 goals, but that was not sufficient for the Blaugrana to defend their league title against Real Madrid.

The start to the current season has been far from perfect for the Catalan giants and as things stand, they are already eight points behind leaders Atletico Madrid, having played a game more.

Hence, their title prospects appear slim at the moment, but Messi has emphasised that the league title matters the most for him rather than the individual honours.

“I would prefer to win La Liga, something we could not do last season, so we will fight for that. These awards are not something I obsess or worry about,” He told via Sport.

Messi recently bagged his 644th goal of his Blaugrana career against Real Valladolid and thereby surpassed Brazilian legend Pele for the most goals scored for a single club.

Despite turning 33, the Argentine has shown no signs of slowing down and it remains to be seen whether he will remain with the Blaugrana beyond next summer when his contract expires.

Messi was obviously keen to pursue a fresh challenge last summer, but he was denied the opportunity after the Blaugrana emphasised that he would only be released, if any club triggered the staggering £630m buy-out clause on his contract.

Hence, he had no option, but to stay put for the final year of his contract. A new club president will be elected next month and whoever comes in will be hoping to convince Messi to sign a fresh deal, potentially to see out his career with the Blaugrana.