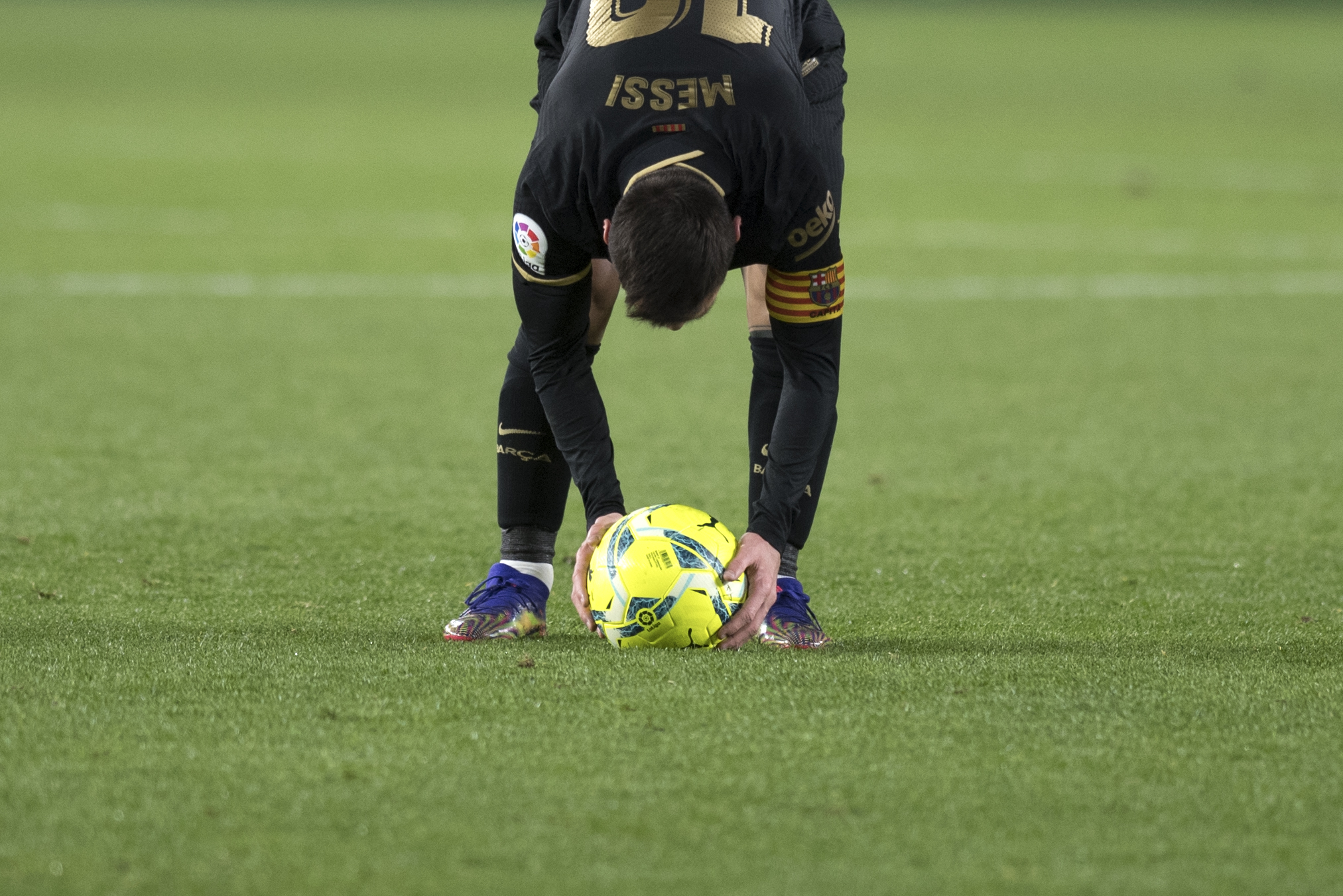 Lionel Messi’s future at Barcelona is still up in the air. The 33-year-old had shocked the world last year when he sent burofax requesting a transfer. However, since then every attempt made to leave the club has been blocked.

With just six months left on his contract, Lionel Messi is legally permitted to negotiate a deal with foreign clubs. Manchester City and Paris Saint-Germain have been considered as the two interested parties for the 33-year-old.

Diaro GOL reports that PSG now faces a difficult situation in their bid to sign Messi. The French club wants to form a dream trio of Kylian Mbappe, Lionel Messi, and Neymar Jr, however, it is not financially viable or possible.

The Sky Blues cannot financially afford to have the likes of Kevin de Bruyne, Lionel Messi, and Raheem Sterling in one team due to their enormous wages.

The possibility of Messi renewing his deal now seems more likely than ever since no club can afford to sign him post-pandemic.

This rumour could turn out to be true. Most clubs have been dealt a fatal blow post the COVID-19 pandemic and are currently struggling financially.

Paris Saint-Germain would struggle to fit Leo Messi into their payroll when they already have the likes of Neymar and Mbappe who are some of the world’s best-paid players.

The same follows for Manchester City as well who have Kevin de Bruyne and Raheem Sterling who earn a massive salary.

Lionel Messi would have to consider renewing his contact with Barcelona as his options now seem very limited.