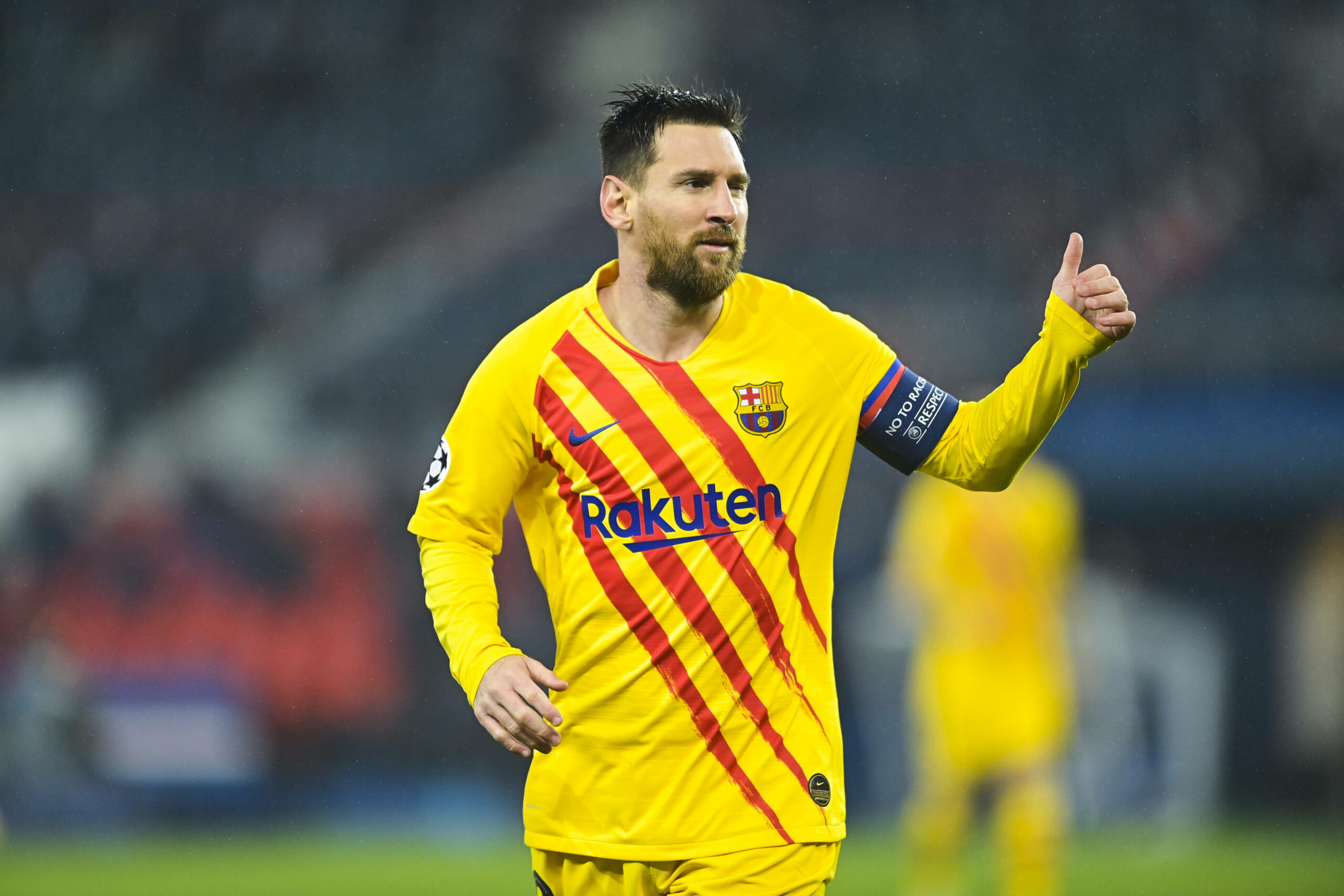 The 2020/21 La Liga season has been fascinating to watch with Atletico Madrid going head-to-head with the likes of Barcelona and Real Madrid for the title.

Diego Simeone’s side have not won the Spanish crown since the 2013/14 season, but they have put themselves with a good chance of ending their title drought.

The club were at one stage 10 points ahead of the top of the table, but that advantage has been reduced to four points. Barcelona are their immediate challengers while Real Madrid are a further two points behind.

Zinedine Zidane’s side can’t be ruled out from retaining their title, particularly after their stunning run last season where they won 10 in a row to outwit the Blaugrana.

While the main focus has lied on the three clubs, there have been several other teams, who have impressed with their displays over the course of the campaign.

There has been multiple standout performers this term and the CIES Football Observatory has recently ranked the best players based on performance index since the turn of the year.

Here are the top five performers in La Liga since January 2021. Only players who have played at least two-thirds of the minutes have been considered.

The six-time Ballon d’Or winner has had another superb campaign with Barcelona and he is currently the best player based on performance index across Europe’s top-five leagues.

Messi has notched a staggering 29 goals and 13 assists from 37 matches this term. His form has been simply exceptional since January, registering 16 goals and seven assists from just 12 league games.

The Frenchman is in his second campaign with Real Betis since his move from Lyon. He has chipped in with three goals and six assists from 25 appearances, but has most impressed with his distribution in the final third.

There is already the talk of him leaving the club with Premier League side Arsenal said to be interested. Fekir has one of Betis’ top players in 2021 with two goals and five assists. He has helped his club jump to sixth in the table.

For yet another league campaign, Karim Benzema has been the standout player for Los Blancos with 22 goals. No other player in the entire team has managed to score more than six times.

However, in terms of chance creation, Kroos is leading the list with nine assists alongside his two goals. Seven of his eight assists in La Liga have come since the beginning of 2021.

Isak does not get much attention as some of the experienced La Liga stars, but he is certainly rising his stock with every other game. The 21-year-old has 12 league goals to his name this season.

The Swede has netted nine times in 2021. He scored each of those during a stunning six-game run between January and February. He has drawn blank in the last four, but there is plenty of potential in him.

Suarez was pushed through the Barcelona exit door last summer and he has gone on to prove their nemesis by helping Atletico Madrid in their push for the La Liga crown.

He has netted 19 times from 25 outings with 11 of those coming since January. Atletico travel to Barcelona in the penultimate game of the season, and Suarez may yet deliver the defining blow in the Blaugrana’s title hunt.

Barcelona v PSG Preview: 5 Things to Watch Out For
Spanish chances of a European double are still on