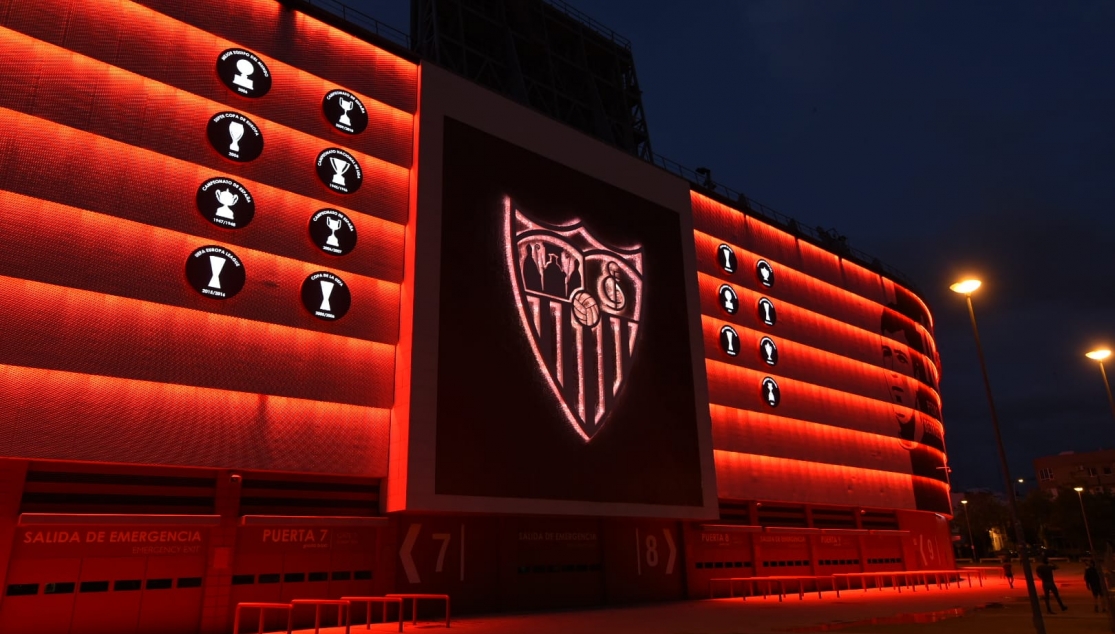 Spanish football could return on Friday 12 June with the season finishing before the end of July, if all goes to plan.

That’s the view from the authorities after players from all 20 La Liga clubs are back in training after the COVID-19 pandemic caused the league’s suspension back on 12 March.

Whilst France and the Netherlands have already cancelled the remainder of the 2019-20 campaign, Germany’s top two divisions will return this weekend, in front of empty stadiums.

The English FA are scrambling around to get the Premier League finished despite the United Kingdom having the highest number of reported Coronavirus deaths in Europe. Spain’s numbers don’t make for a much better reading, but they are on the decline.

Seville is the planned destination of the return on 12 June with Sevilla and Real Betis fighting it out on the derby ahead of action over the following six weeks. The plan is for games to be played every single day.

Prior to the suspension, each team had 11 games still to play, with Barcelona two points ahead of Real Madrid at the top. Sevilla themselves were in third place, looking to qualify for Champions League football next season, some 11 points behind the leaders.

Big things had been expected of Real Betis heading into the 2019-20 La Liga season but Rubi’s side are down in 12th after 27 games.

A return to domestic football in Spain certainly seems viable as only five players tested positive for COVID-19 earlier this month when all players from the top two divisions were tested. President of La Liga, Javier Tebas, even described the risk of infection during games as “virtually non-existent”.

Spain’s government have a four-phase plan to return the country to some sort of normality following the worldwide epidemic that started to cripple the country in March.

As part of the football plan, players will be tested within 24 hours of kickoff. Any players that test positive simply won’t be allowed to play. Whilst this could cause issues, particularly among supporters of Barcelona and Real Madrid heading into El Clasico, there is no solution that would keep everyone happy.

Absent players will certainly play a role in the title challenge but it’s the clubs at the bottom who may be affected the biggest. Leganes, for example, lost their top scorer in a controversial transfer to Barcelona in February, and have a limited squad as it is. They are three points adrift of safety and need as many players available at all times if possible. A congested fixture list; 11 games in six weeks certainly won’t favour the smaller squads.

There’s nothing official in place to get La Liga completed but Tebas is hopeful it can resume on 12 June, saying:

“We don’t know [when we can resume], no one knows the date. It will depend on spikes in the numbers and all the rules being followed. The virus is still there but if it can be on 12 June, so much the better. If we all follow the health rules I don’t think we’re going to have any problem.

“The idea is to finish on 31 July and that August can be left for European competitions. Those dates can [then] also be used for the play-offs [in Spain]. There will be league games every day, as already happens in March and April with a normal fixture list.”