La Liga’s European ambitions – which team will still be in European football by end of March? 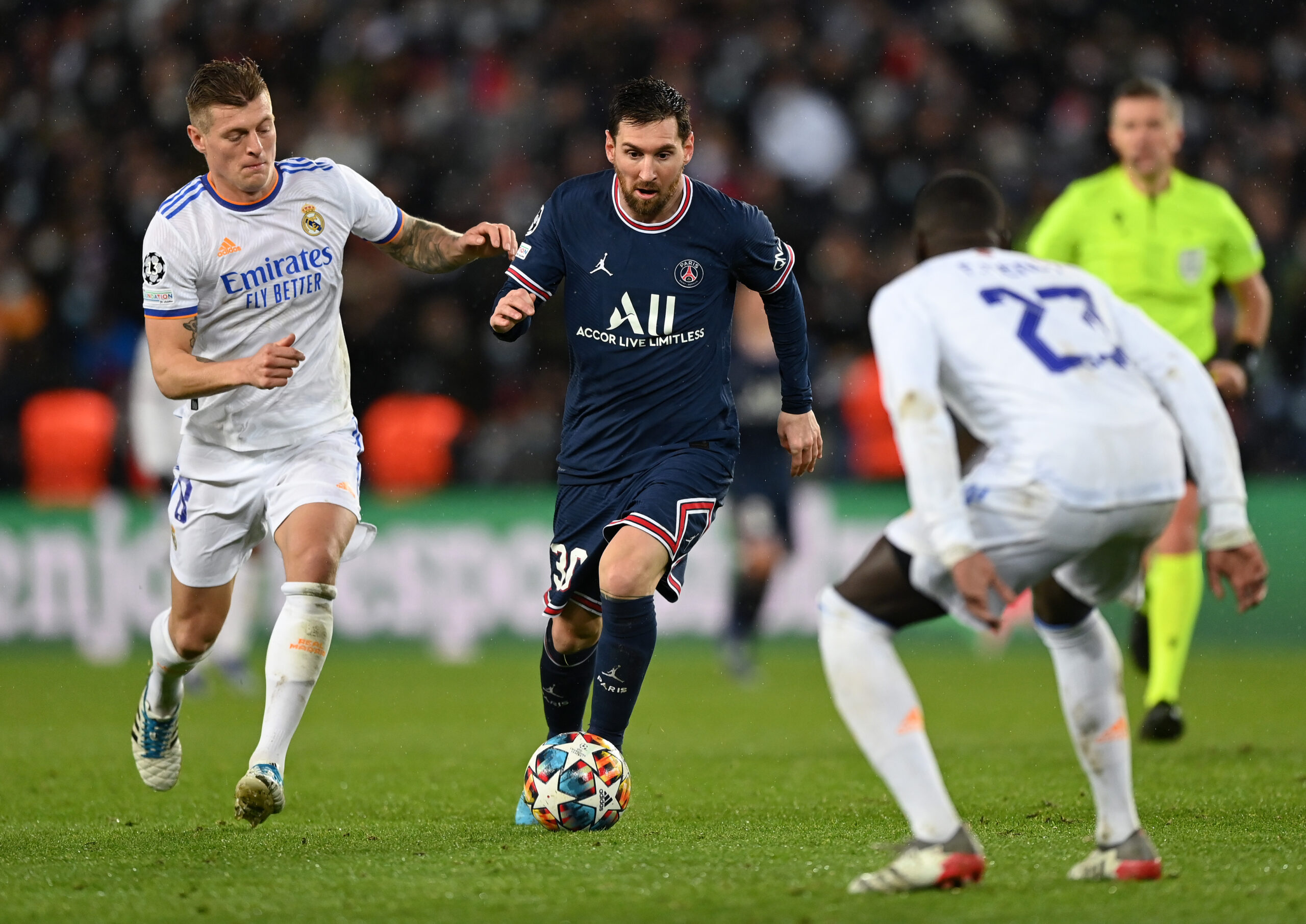 Of seven La Liga clubs to have featured in European competition this season, six are still fighting for honours as we take a look at their chances of securing continental glory.

Real Sociedad are the only Spanish side to have bowed out, courtesy of a 5-3 aggregate defeat at the hands of RB Leipzig in their Europa League last-32 tie.

Atletico Madrid, Real Madrid and Villarreal are the only La Liga sides left in the Champions League after Barcelona and Sevilla suffered group stage eliminations.

After finishing top of Group D, Los Blancos were unlucky to be drawn together with European powerhouse Paris Saint-Germain in the round of 16.

A late moment of inspiration from Kylian Mbappe handed PSG a crucial 1-0 lead going into the return leg at the Santiago Bernabeu.

Carlo Ancelotti’s men still have realistic chances of overturning Paris’ slender lead in front of attending home fans on Wednesday in a game that will be the highest in-demand game in Champions League live streams this week.

Los Merengues, who have strung together three consecutive league wins by an aggregate score of 8-1 since that defeat in France, will have to improve their game if they are to beat Mauricio Pochettino’s star-studded side.

Ancelotti’s team failed to attempt a single shot on target in Paris as Mbappe made them pay for a cowardly approach right at the death.

But Madrid’s rich European experience could tip the scales in their favour in the second leg.

Villarreal face a formidable challenge away to Juventus following a hard-fought 1-1 draw at La Ceramica.

The record-time Serie A champions are in the midst of a purple patch, and with their marquee January signing Dusan Vlahovic firing on all cylinders, Unai Emery’s men could be packing their bags.

Atletico may be enduring one of the worst title defending campaigns in La Liga’s recent history, but they could still save this season by going the distance in Europe.

An evenly-contested 1-1 draw at Wanda Metropolitano left their mouth-watering last-16 tie against Manchester United wide open ahead of their decisive encounter at Old Trafford.

Both sides have had a tough time in domestic championships. Yet, the Red Devils’ unconvincing showings of late give Los Rojiblancos legitimate hopes of reaching the quarter-finals.

After failing to make it out of the Champions League group phase for the first time in 20 years, Barcelona ran riot against Napoli in their Europa League knock-out play-offs tie.

Despite being held to a 1-1 first-leg draw at Camp Nou, Xavi’s high-flyers cruised to an overwhelming 4-2 win in Naples to set up an exciting last-16 tie against struggling Turkish heavyweights Galatasaray.

Given Barca’s eye-catching performances over the past couple of months, they should be sailing past the Turks in this one, and you can watch that game through these Europa League live streaming sites.

Sevilla, who, after failing to negotiate their way past a highly competitive Champions League Group G squeezed past Dinamo Zagreb 3-2 on aggregate, will have a stern test on their hands.

Sevilla have been a force to be reckoned with in the Europa League, but the Hammers could spell disaster for their hopes of claiming a record-extending seventh title.

In addition to mounting a genuine top-four challenge in La Liga, Real Betis are continuing to impress in Europe this season, having ousted Zenit St Petersburg in the previous knock-out round.

But Manuel Pellegrini’s men have defied the odds so often this season that it is almost impossible to write them off.